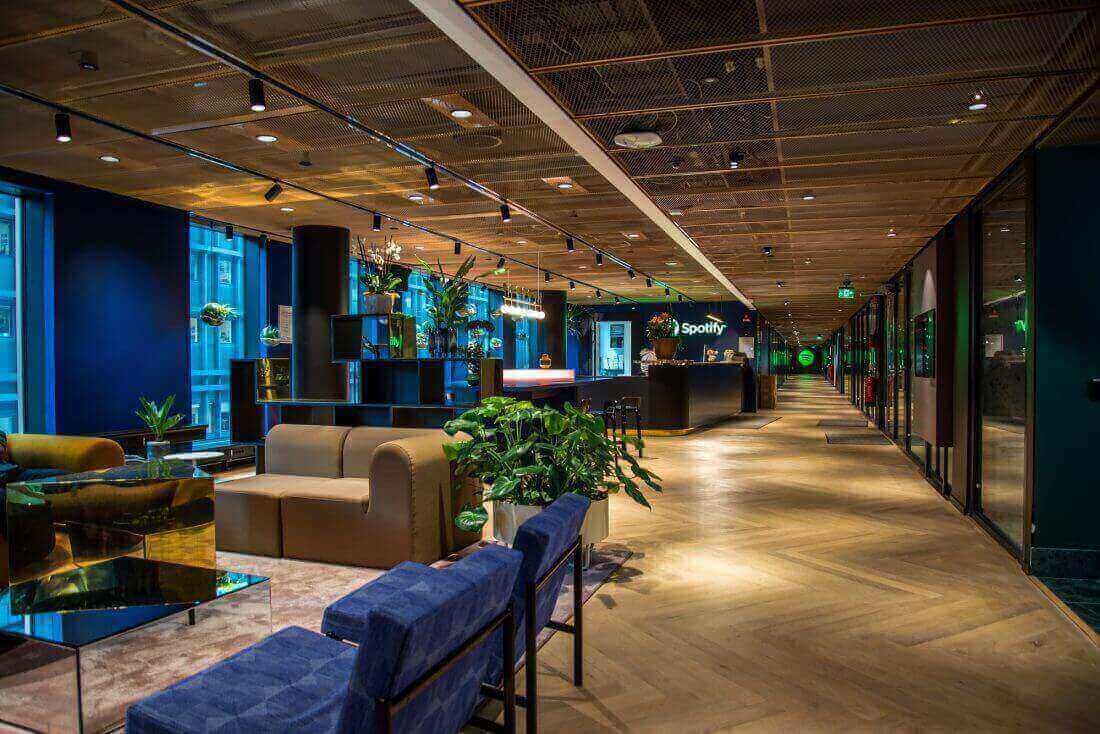 Spotify joins that growing list of tech companies that will let employees continue working from home for the rest of the year.

The new rule covers employees in 79 nations across the globe. The music streaming service is headquartered in Stockholm, Sweden, with regional offices, including London, Tokyo, and New York.

The growing trend of working from home may suit some tech companies as they redesign their office space to adhere to the social distancing guidelines. A growing number of employees are apprehensive about coming back to work in the middle of the COVID-19 pandemic.

The Good, Bad and the Ugly of Working from Home

A majority of Americans (77 percent) who normally work in an office environment are now working from home, according to a survey conducted by staffing firm Robert Half International. Of those, only 60 percent said their work-life balance has improved without a commute, and 79% want to work from home more often in the future. Only 59% said they will reconsider attending in-personal business events after returning to a regular work schedule, while 56% said they worry about being in close proximity to coworkers at work.

According to research by the Hans Böckler Foundation, working from home is characterized by early starts and late finishes.

“Work flexibility helps make job and family more compatible, but it can simultaneously cement the classic role divisions between men and women, or even make them stronger," said the study's author Yvonne Lott, of the Foundation's Institute of Economic and Social Research.

Remote working, especially in such trying times, also impacts employee wellbeing. A global survey noted that a large number of remote workers struggled with issues like unplugging from their work (22%), loneliness (19%) and communicating (17%). Also, another study showed that 41% of the remote workers reported high-stress levels, as compared to their regular office-goers.

Working from home in the middle of the pandemic is no longer a luxury, but a necessity. The burden of employee wellbeing, productivity, and presenteeism is to be shouldered by, both employees and the employer. Not to mention, remote working comes with its own challenges such as data security. There is also the issue of job burnout as more than a quarter of the workforce worldwide has now spent close to 3 months locked in their homes.

What is your take on working from home for an indefinite period of time? Why does it matter? Please put your thoughts in a comment below.