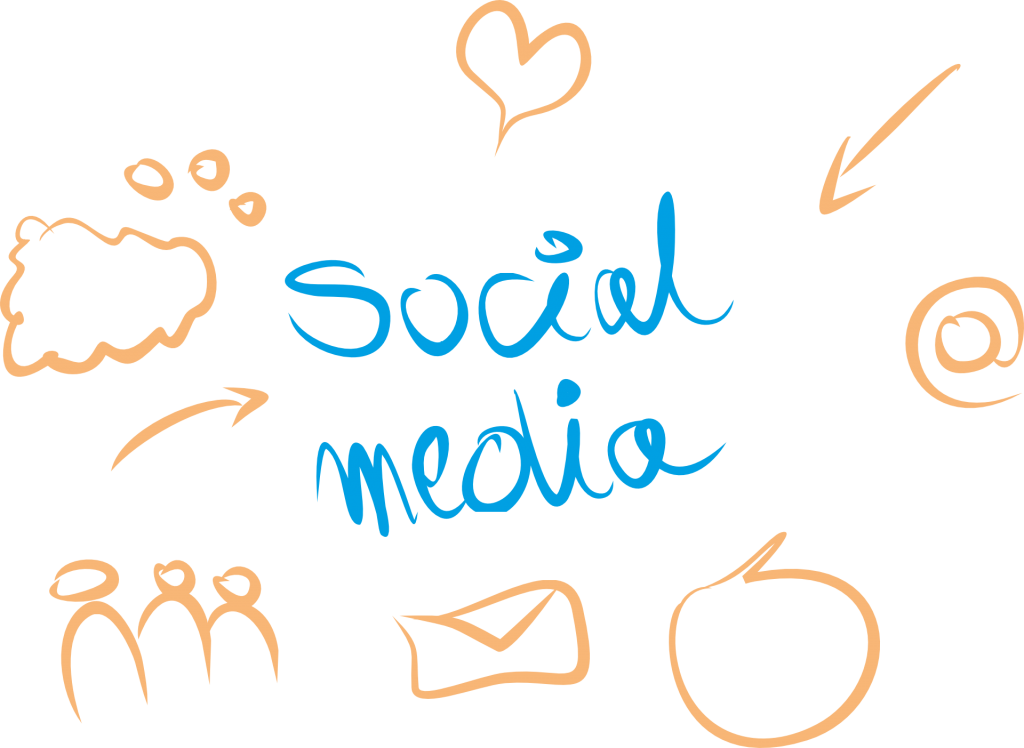 In 2012, a little less than 10 percent of companies in America monitored their employees’ usage of social media sites like Facebook, Twitter, LinkedIn and those which weren’t labeled as ephemeral back then. The number one reason which prompted a majority of these firms was security breaches. Of course, we live in a world where security breaches can cost a company a lot more than just lost businesses, so from a practical viewpoint monitoring may seem to be a justified route. Another set of reason why most companies turn to social media monitoring is brand management, sentiment analysis and reputation purposes. The thing with social media is that it has ingrained itself into the DNA of mainstream culture and the business world. Its rapid rise in recent years has fueled the concern over reputation for a large number of firms. For companies, knowing that there is a source out there on social networks that is putting your company in a bad light in not exactly uplifting. Reputation is something that takes a lot of time and efforts to build and can come quickly crashing down if the companies involved lose control over what’s happening out there. Legally, it is the employer’s duty to monitor an employees’ communication only when the employee is believed to be engaged in illegal conduct. Besides an employer should only get involved into an employee’s private life (private communication, social media posts, etc.) when there is a legitimate reason to do so. Speaking of private lives, frustrated employees often go to social media sites to criticize everything revolving around their workplace – customers, co-workers, bosses and management. Basically things that can escalate tensions in the workplace, give rise to a lawsuit or some sort of regulatory action or worse, leave the company’s reputation into biting the dust. There are also cases where employees are fired for reasons that have nothing to do with work. We’ve all heard of cases where people have lost their jobs due to personal, political or religious opinions. We’ve heard of women who have lost their jobs for dressing up outrageously outside of work and what not. No, companies are not paranoid when they are monitoring chunks of information employees put over social media. According to a 2009 Electronic Business Communication Policies and Procedures Survey, 14% of respondents (employees) admitted to emailing confidential company information to third parties. Around 6% of respondents sent customers’ credit-card data and social security numbers, while another 6% passed on patient’s confidential health information. Sometimes it can take a significant amount of damage control to undo such negligent acts. By closely monitoring social networks, employers can spot rising issues much earlier, take it down and discipline employees involved. Hiring managers conduct social media screening before making a decision. The reason they do this is to find out if the applicant had or has any link to unlawful activities such as drugs, bullying or discriminatory nature, and signs for dishonest work history or skills. According to a survey, 39% of employers have admitted of digging through candidates social media accounts, whereas 46% said they found something that made them toss out even considering the candidate – things found here in most cases were badmouthing former bosses, inappropriate photos or information, etc. On a brighter side, 19% found information that made them wanting to hire the candidate at any cost such as communication skills or professional image. However, hiring managers need to simply ensure that they do not discriminate candidates based on extremely fragile information such as an applicant being gay, Muslim, too old or disabled. They need to have a reasonable business reason for rejecting candidates. Employers cannot simply reject a prospective hire just because he/she has party pictures on their Facebook wall. It is unfair to reject employees based on personal disapproval on personal aspects of an applicant’s life.