Starbucks and Fiat Slapped with Tax Repayments of Euros in Millions! 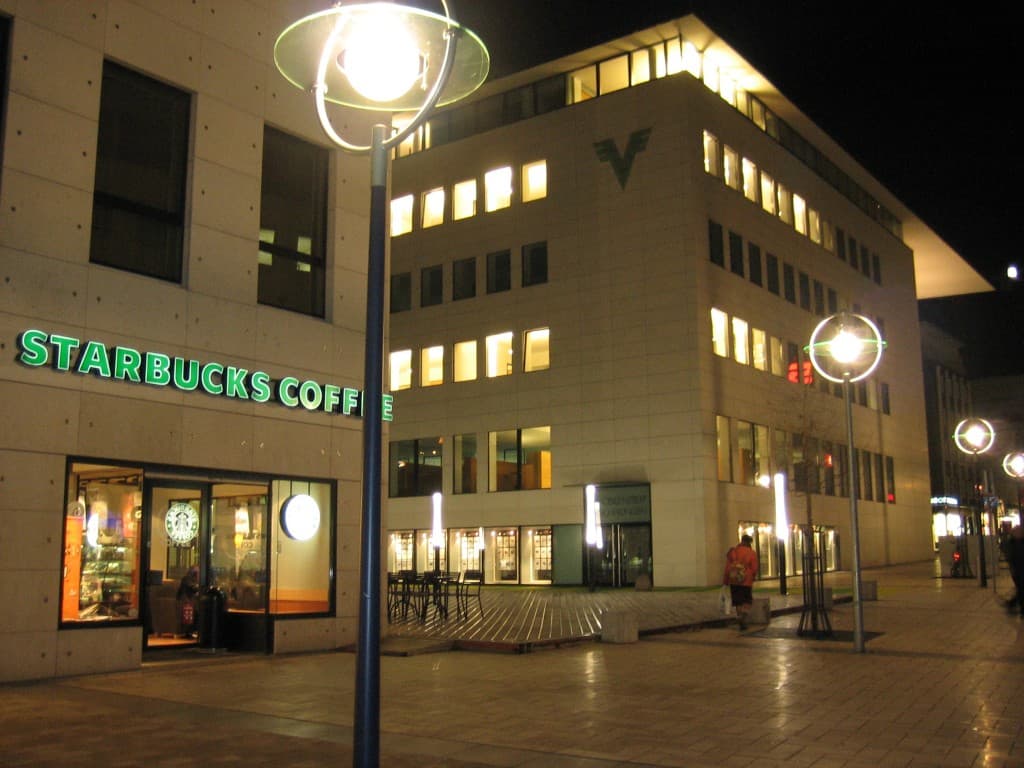 Two of the biggest corporate giants Starbucks and Fiat have been slapped with Euros in millions as a tax repayment when EU issued a milestone decision this week on the avoidance of tax payment by huge multinational companies. This case, which is led by competition commissioner of EU, Margrethe Vestager, is expected to mark a long-term legal prototype that is designed to abbreviate routine practices by the Europe MNCs to confine their tax payments. This tax repayment sentence for Starbucks and Fiat will be served as a lesson for other corporate giants like Amazon and Apple, who have been in the center eye of the investigations led by Vestager. The senior officials of EU who have been following the case are claiming that Starbucks and Fiat are only an Iceberg’s tip; the bigger giants are yet to be unveiled in front of the public eyes. These cases are focused under tax rulings, which are also known as comfort letters that are issued by the government to many organizations across the continent probing to get an idea under which jurisdiction the lowest amount of tax could be paid by them.

Pinsent Mason law firm’s Caroline Ramsay said, “We are entering a new era. State aid will have to be part of the considerations of any multinationals setting up a structure in Europe.”

As The HR Digest reported earlier that, based on Apple’s tax dealings in Ireland, the lawyers have already speculated that all the recovery cost orders will amount to Euros in Billions, when the cases were lodged last year. Estimations that were involved in this week’s tax sums are still modest. Now, the countries will be receiving a brief description from the administrative commissions on how to evaluate the amount of uncollected taxes, rather than calculating a fixed amount. Starbucks is estimated to make a repayment of an amount not more than €30m. The estimated amount for Fiat is rather vague; it will definitely have to pay much bigger amount than Starbucks, which wouldn’t be bigger than €200m amount.

Lawyers involved in the case are explaining as, “She is slapping the companies now but saying, in future, she won’t accept anything of the same nature.”

The administrations have questioned royalty payments involved in internal agreements. It has also probed further to question whether coffee giant Starbucks has been inflating its amount internally by setting up the cost of coffee beans, which are imported from Switzerland. The Government of Dutch is claiming that all the calculations, which it has used to compute tax burden of Starbucks and Fiat are legal. In the first four such cases, these countries are involved- Netherlands: Starbucks, Ireland: Apple and Fiat, Luxembourg: Amazon. Although these companies insist that they haven’t been doing anything wrong, lawyers are predicting that these cases will certainly be appealed in front of European courts as well. Read more from the author at The HR Digest: Uber Data Breach Scandal, Lessons to Keep Your Employees Safe!