Employers give paid paternal leave in almost all high-income nations. It has been introduced to decrease gender inequality and for bonding with children. It includes leaves given to expectant fathers, mothers, and leaves for adoption.

Traditionally, all firms are required by international labor laws to give at least 12 weeks of paid leave to women employees who are entering motherhood. Individual countries follow their own rule in determining the duration and wage factor of such leaves.

Paid Parental Leave – “No Measurable Effect” on the Profits

A Denmark study done by international researchers on paid parental leave threw up some interesting facts. Most importantly, the study says that there are no measurable effects of paid parental leave on a company’s profit and viability in the long term. 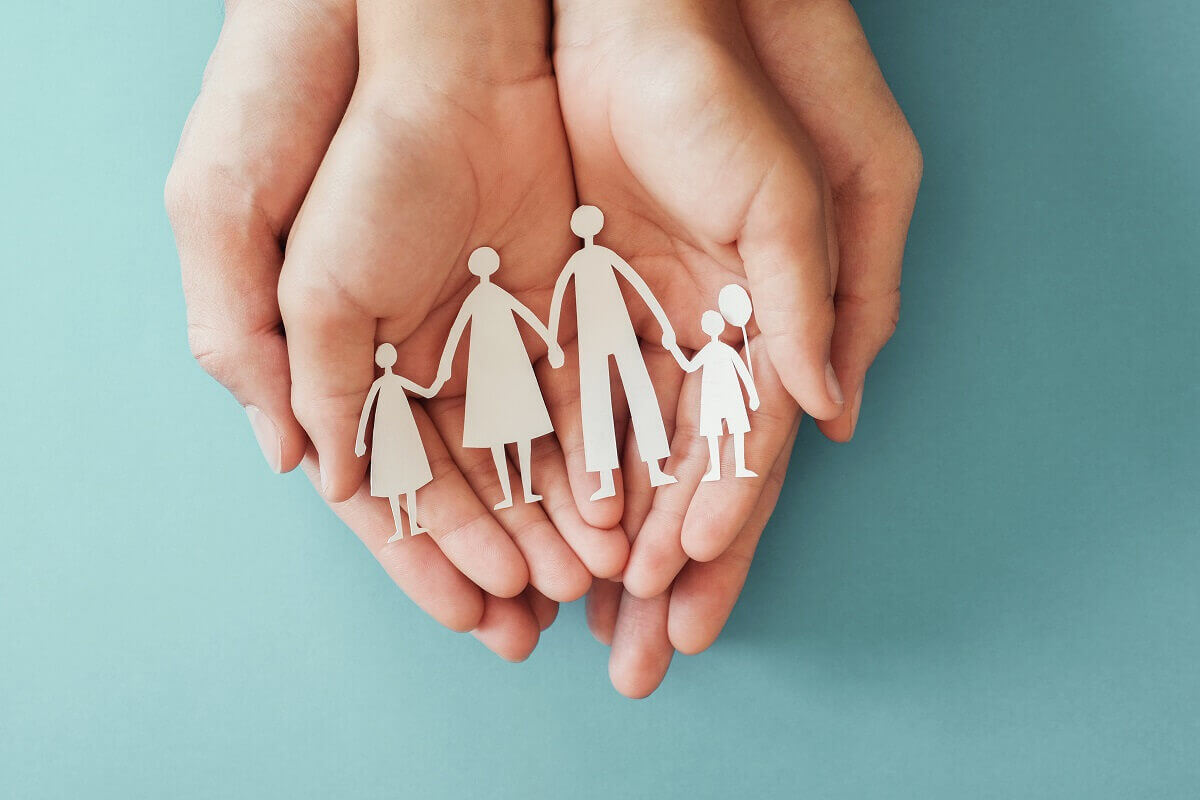 The study mainly looked at the effect of paternal paid leaves on small businesses verses in companies where no such leaves were taken. The data was collected from 2001 to 2013. Denmark’s paid parental leave laws give mothers four weeks paid leave before birth and 14 weeks after that. They then have an additional 32 weeks, which they can split with the father, though past research has shown that mothers take these leaves rather than fathers most of the time.

An employee generally takes 9.5 months off on an average for maternity leave, the study says.

The study found that though the co-workers of a person on paid paternal leave have to take up more work and put in more hours, they are paid extra for the task. The actual cost to the employer is negligible, even if they have to hire a replacement, as the paid wages are adjusted in government compensation. The co-workers wellbeing is not affected (measured in the number of days called in sick). “Overall, we find little support for the claim that parental leave is detrimental for co-workers or firms,” the team of researchers wrote in their report.

Research has found that though the leaves are given to benefit women, sometimes these leaves prove detrimental to them as it is perceived that paid leaves hike up wage costs of the employers, and they might face discrimination based on that.

Another study found that women were 6 per cent more likely to join work after paid maternity leave and tended to put in 15 per cent more working hours than before with just a 5 per cent salary benefit. It seems they tend to compensate for the loss of time. 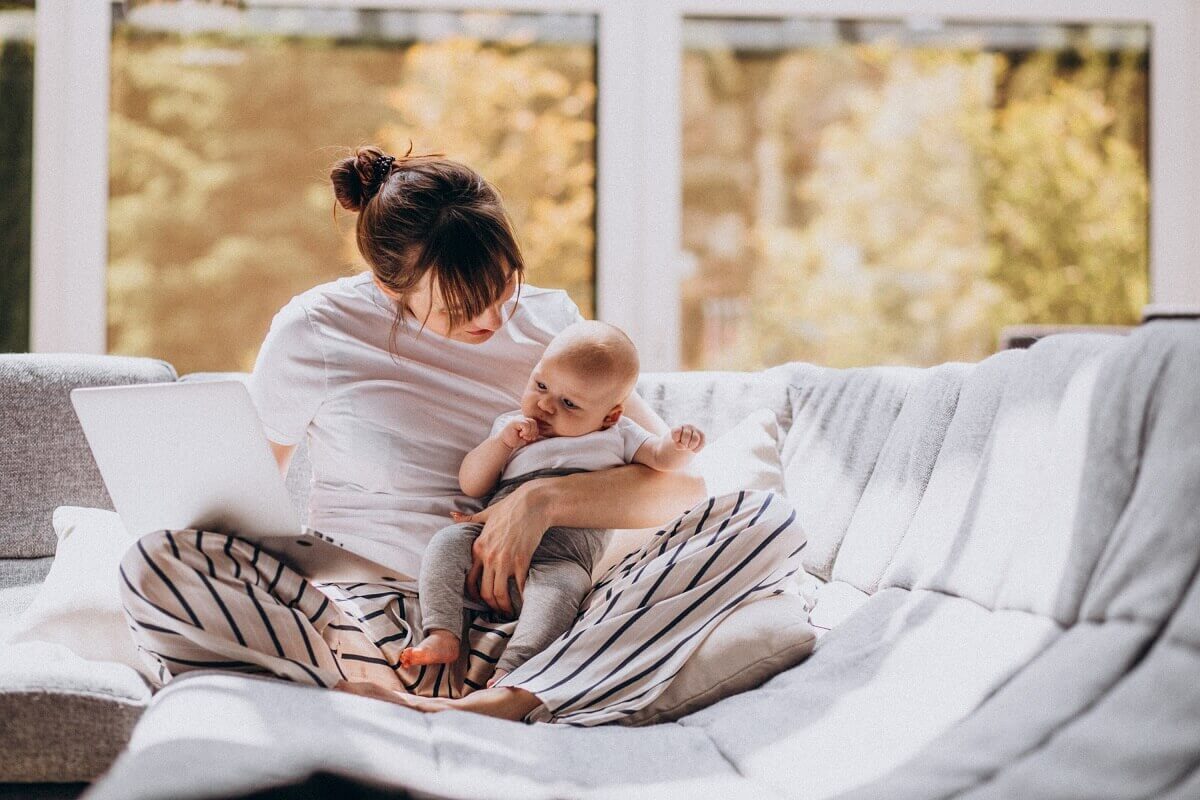 Economists say that paid leave benefit the lower-income groups more as they otherwise drop off the workforce if no paid leave benefits are available. Paternal paid leave raises the probability of working mothers returning to work and putting in more hours to get higher wages to compensate for the bigger family.

It is found that paid leave, if not benefiting the employers also does not harm the business.

Another research from the University of Michigan found the employment rate for first-time mothers who took paid parental leave in California in the United States dropped 7 per cent over a decade.

There are perceived biases at the workplace against women taking maternity leaves. The socio-economic cost is high because of the notion that the company will lose out on work hours and will have to pay for it. Promotions are held up, or they tend to be overlooked if you are of childbearing age.

The United States is part of a few nations that do not require employers to provide paid time off for new parents. The Family and Medical Leave Act gives workers 12 weeks of unpaid leave.

There are three states, California, New Jersey, and Rhode Island, which offer paid family leave and finance it through payroll taxes that pay into the states’ existing temporary disability insurance programs.

When Californian employers were interviewed by the Center for Economic and Policy Research on their views on paid paternity leave, 89 per cent to 99 per cent of employers said, “It had no effect or a positive one on productivity, profitability, turnover and morale”. Eighty-seven per cent said there was no increase in costs, and 9 per cent said that they saved money due to decreased turnover.

Overall, the Denmark study results show that employees going on parental leave have a negligible effect on the bottomline of a company and do not impose any extra burden on the co-workers or the firm.

Diana Coker
Diana Coker is a staff writer at The HR Digest, based in New York. She also reports for brands like Technowize. Diana covers HR news, corporate culture, employee benefits, compensation, and leadership. She loves writing HR success stories of individuals who inspire the world. She’s keen on political science and entertains her readers by covering usual workplace tactics.
« Top Job Sites in Australia for Your Career Search
How to Celebrate Valentine’s Day at Work Professionally »