Robots are starting to take human jobs, and it’s going to continue until machines handle 52 percent of jobs currently handled by hourly human workers. But this “robot revolution” is least concerning to human workers.

Surprisingly, an automation-focused study conducted by researchers at Technical University of Munich found that most people fear losing their job to another human.

“Being replaced by modern technology versus being replaced by humans has different psychological consequences,” says Armin Granulo at Technical University of Munich in Germany, as reported by New Scientist. 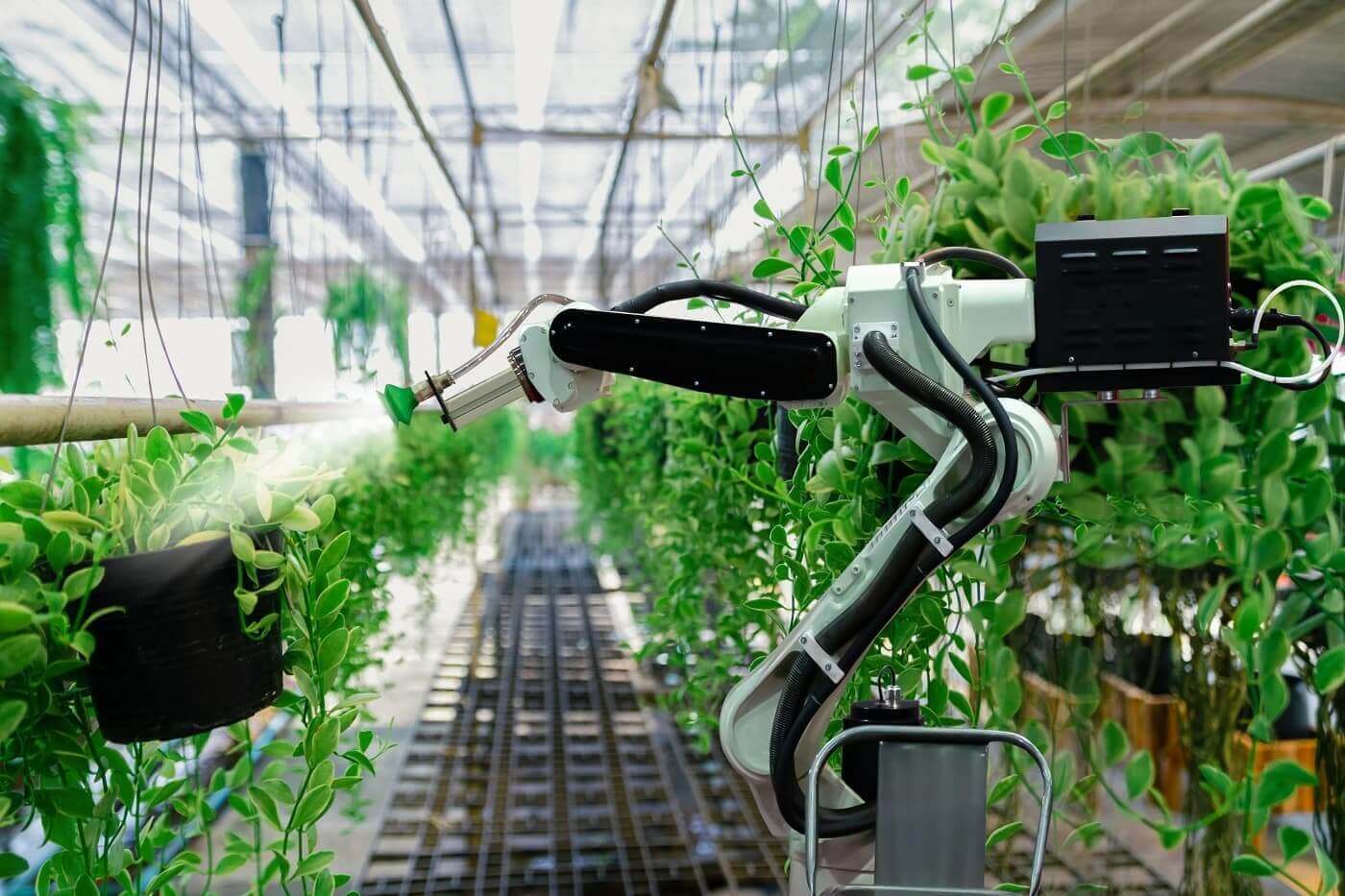 For the study, Granulo and his team asked 300 people if they’d rather lose their job to a robot or a human – only 37 percent preferred being replaced by another human.

Robots As Human Replacements in A Job Setting

According to Armin Granulo, one explanation for the results could be that people find robots less threatening to their self-identities. It’s a big dent for your self-esteem to lose a job to another human because it means you are less valuable. On the other hand, a robot isn’t the same kind of competition.

This doesn’t indicate that people are not concerned about getting replaced by robots. There is ample evidence to suggest that automation is a worrisome trend. It’s just that, when confronted by immediate replacement of any sort, the threat to self-image from a human replacement is four-times stronger.

The survey results indicate that we have mixed-feelings towards automation replacing jobs. There are obviously negative feelings when it comes to job loss, but those are less intense when we’re not losing the job to a fellow human.

“When one’s own job is at risk,” the researchers note, “social comparison processes become more relevant and overshadow prosocial feelings.”