On September 2, 2016, the United States District Court for the District of Maryland held that the EEOC can now move forwards in its case against a renowned Maryland healthcare provider for failing to promote a female worker because she had availed herself of a maternity leave.

Under the EEOC v. Dimensions Healthcare System, a female employee who was passed up for promotion in spite of having more years of experience in the industry. In response to her inquiries, the supervisor told her that the selected candidate “had a management background. Plus you were on maternity leave for a while.” The court determined the case on the fact that the plaintiff has superior experience and qualifications compared to the selected candidate in rejecting the defendant’s argument. The court considered the single, isolated remark and the personnel decision made by the supervisor as direct evidence of a discriminatory bias. 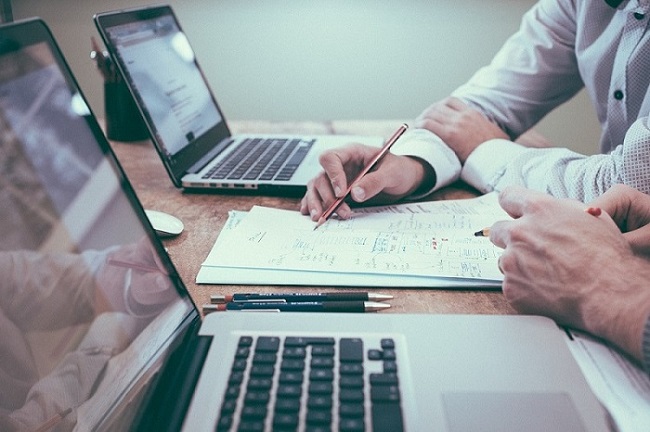 The case highlights the importance of training employees in the decision-making position to keep themselves from voicing harmful remarks or considering unlawful factors when making hiring or employment decisions or otherwise.

Anna Verasai
Anna Versai is a Team Writer at The HR Digest; she covers topics related to Recruitment, Workplace Culture, Interview Tips, Employee Benefits, HR News and HR Leadership. She also writes for Technowize, providing her views on the Upcoming Technology, Product Reviews, and the latest apps and softwares.
« DOL Wants To Determine Size of The Gig Economy
Intensity of the Sexual Harassment Cases on Flight Attendants »