Tesla Motors and Elon Musk are accused of paying just $5 per hour to Tesla workers who were working to build a paint shop for the electric vehicle maker.

Tesla Motors hired almost 140 foreign workers from Eastern Europe, a majority of them were from Croatia and Slovenia, to build a paint shop in Fremont in northern California for the production of Tesla Model 3 sedan. The subcontractors were recruited by a German-based manufacturer, Eisenmann and received lower hourly wages i.e. $5, which is really less as compared to $52 per hour and $42 per hour benefits and pensions that sheet metal workers usually get, says the report by the Bay Area News Group. 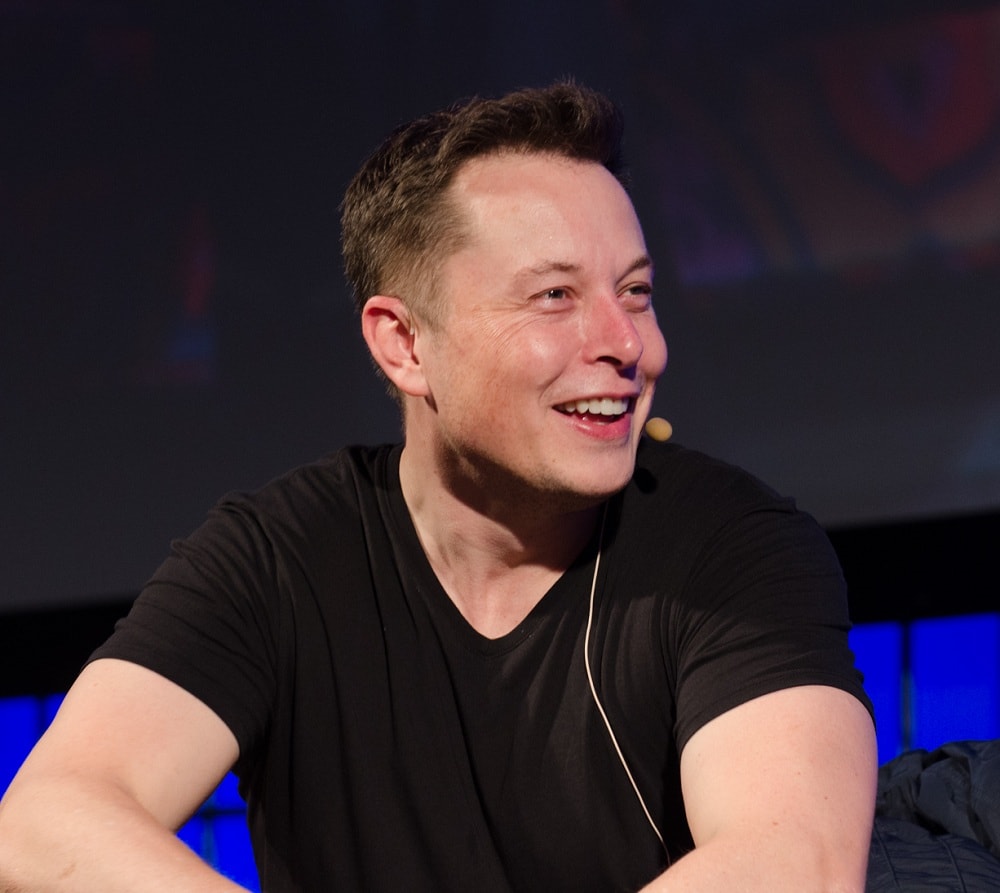 The official statement that Tesla gave is as below:

At Tesla, we aspire to operate on the principles of hard work and exceptional performance, but always tempered by fairness, justice and kindness. There are times when mistakes are made, but those are the standards to which we hold ourselves. With respect to the person at the center of this weekend’s article in the Mercury News, those standards were not met. We are taking action to address this individual's situation and to put in place additional oversight to ensure that our workplace rules are followed even by sub-subcontractors to prevent such a thing from happening again.

The company also mentioned that it will take collective measure with Eisenmann and Vuzem to investigate the matter. The car company's official page assures that the right thing will happen and Tesla is not a company that will allow any such actions that just happened with Lesnik just to save some money.

A 42-year-old man named Gregor Lesnik, who was an employee of the subcontractor was said to be seriously injured on the job reported Mercury News. Lesnik filed a lawsuit in Alameda County Superior Court, claiming that he suffered injuries while building Tesla’s body shop after he fell from a three-storied roof. The lawsuit also claimed that after Lesnik got injured, ISM Vuzem, a Slovenian company who was responsible for hiring him insisted that he gets out of the United States as quickly as possible, the reason being legal problems such as visas, housing, and working conditions.

According to the lawsuit, Tesla workers worked extremely hard for seven days a week, working for 10 hours a day, in order to construct the shop. It also stated that the workers were paid for only 40 hours a week and weren’t paid for overtime for all the extra work they put in. As estimated by Lesnik’s attorney, Tesla workers are owed nearly $2.6 million in wages in addition to other compensation benefits.

However, Elon Musk twitted a document soon after Mercury News report, claiming the pay was $55 an hour and not $5 an hour. Musk also assured that he would investigate further in this matter and “make it right.” Musk also stated that “We still need to make sure that the injured worker is taken care of”, he further added, “but less and less of the Merc story appears to be true.”