Banking giant Citigroup announces abortion policy that will cover travel benefits to employees who seek access to abortion clinics across the nation. The latest reproductive benefit doesn’t sit well with lawmakers who believe the legislative branch of government shouldn’t use taxpayer dollars on companies that fund abortion.

An assembly of Texas lawmakers are calling for the cancellation of the U.S. House of Representatives to stop doling out contracts to Citigroup Inc. after the banking giant vowed to cover the costs for employees seeking abortions.

“In response to changes in reproductive healthcare laws in certain states in the U.S., beginning in 2022 we provide travel benefits to facilitate access to adequate resources,” Citigroup said in a newsletter to shareholders Wednesday as part of its annual proxy statement. 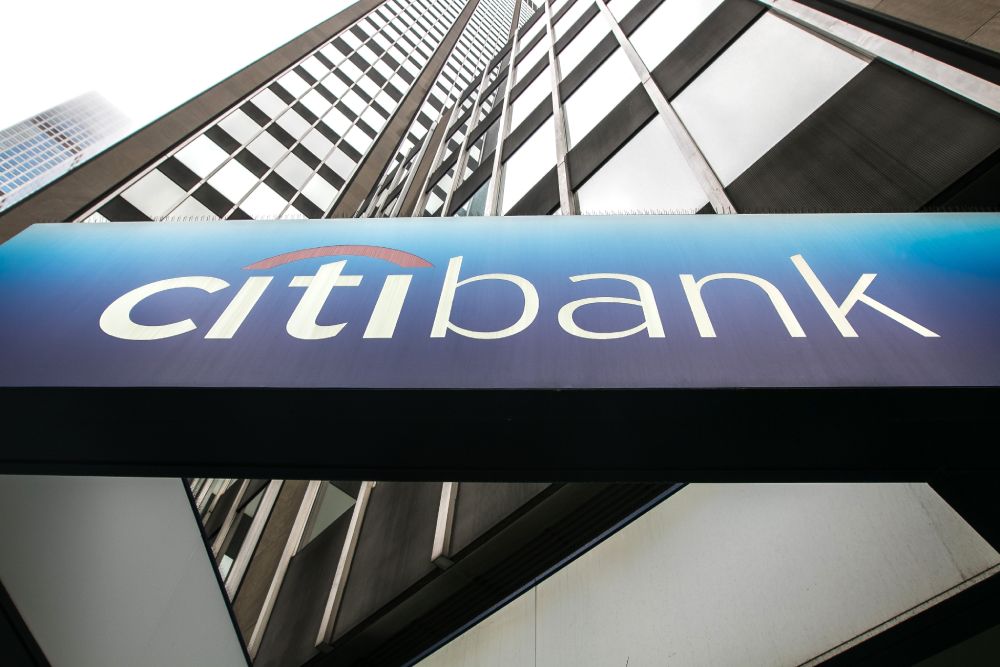 Out of Citigroup’s 65,000 employees in the U.S about 8,500 are in Texas. Last year, the state banned abortions after a fetal heartbeat is detected, which can occur around six weeks of pregnancy.

Under the law, anybody who “aides and abets” an abortion after the cutoff date, including physicians, clinic workers, and individuals who transport a pregnant person to and from an abortion facility, can be sued by private citizens.

On Monday, the Idaho House passed a six-week abortion bill  styled after the Texas law. The law was adopted by the Idaho Senate earlier this month, and it now goes to Gov. Brad Little for signature. According to The Washington Post, the measure might go into effect in April.

Members of the United States House of Representatives use Citigroup credit cards to pay for flights, supplies, and other items. Rep. Mike Johnson and others have asked House Chief Administrative Officer Catherine Szpindor to revoke the contract, citing the legislative branch’s long-standing policy of not using government funds to subsidize abortion.

“It has long been the policy of our legislative branch of government that taxpayer dollars not be used to fund abortion,” Rep. Mike Johnson, and more than 40 other members of Congress wrote in a letter Tuesday.

Despite the fact that many companies have opposed abortion restrictions, Citi is one of the first mega-corporations to include travel charges in its package of reproductive health benefits.

Jane Fraser, Citi’s CEO, has made a determined effort to make the company’s culture more employee-friendly. When most of its Wall Street competitors are committing to a complete return to the office, the bank is embracing hybrid work. Fraser implemented “Zoom-free Fridays” and advised employees to avoid scheduling calls outside of normal business hours.

Fraser is attempting to position Citigroup as the “bank with a soul.”

No other major bank in the U.S. has announced any similar policy, including Morgan Stanley, JP Morgan & Chase, Bank of America and Goldman Sachs.

A number of companies, however, from the tech industry have announced their own rendition of an abortion policy supporting employees and U.S. citizens. The dating app Bumble created a relief fund for women seeking abortions in the state. Salesforce offers relocation to employees, and Uber and Lyft cover legal costs for drivers transporting women to abortion clinics. Shar Dubey, the CEO of Match Group, which owns Match, OKCupid and Tinder, has created a fund to support employees affected by the legislation.