Home > Featured > The 9-To-5 Workday Might Need to Change Due to “Night Owls,” Study Finds

The 9-To-5 Workday Might Need to Change Due to “Night Owls,” Study Finds

The 9-to-5 workday is generally accepted despite being originated in the 1800s by American labor unions. However, the eight-hour workday which seems to be a normal schedule is directly opposing the biology of a group of persons.

A recent study found that individuals whose internal body clocks mandates them to sleep late have insufficient resting brain connectivity in the consciousness region of the brain because they are forced to wake up early.

In the findings published in Sleep Research Society Journal, SLEEP, University of Birmingham researcher and lead author Elise Facer-Childs, Ph.D., explains that in the study, lower levels of brain connectivity were less than positive even though it doesn’t always refer to something negative. 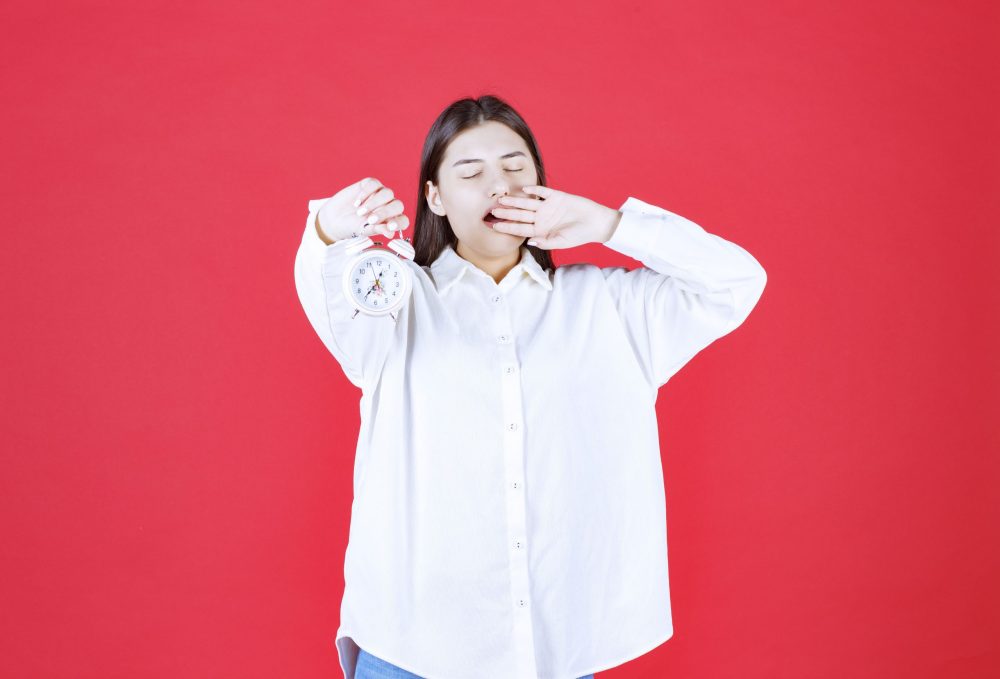 In the experiment, which was focused on the impacts of circadian phenotype and time of the day on functional connectivity, the brain function of 38 persons was evaluated while they were asleep. The scientists measured their levels of cortisol and melatonin using MRI scans, and also asked the individuals to report their levels of sleepiness and when they felt most alert during the day.

The study found that higher resting brain connectivity was associated with “morning larks.” And that resulted to lower sleepiness at daytime and better performance in attention during the working day. Their brains were more prepared for doing tasks and to be less sleepy, Facer-Childs explains.

The phenomenon of having some people go to be late while others are primed to wake up early is attributed to their genes. According to a recent study published in Nature Communications, genes can also alter someone’s natural waking time by as much as 25 minutes.

The hormones that control wakeup and sleep cycle; Cortisol and Melatonin, which vary significantly between the two groups studied, also have a major role. These hormones were peak among “morning larks,” about 3 – 4 hours before “night owls.”

“People don’t bother to ask why some of us love burning midnight oil while others are better in the morning,” Facer-Childs said. “Accounting for the differences in people’s body clocks and sleep patterns is an area of science that is very important to every one of us. And this study could lead to untapped source, contributing to being at our best, both physically and mentally.”

The study also found that the 9-to-5 workday is less compatible with “night owls” than “morning larks” who wake up early naturally. It also found that “night owls” experience poorer attention, increased sleepiness, and slower reactions during the typical work hours due to lower levels of brain connectivity.

There might be a need to change the rigid 9-to-5 workday schedule, Facer-Childs suggests, referring to this research and similar studies.

“The abundance of new researches pointing to the negative health and poor work performance from sleep disruption and misalignment are in support that our society is due to create more flexible work time,” Facer-Childs said.

“Constrained routines are important in a corporate system but taking account of individual differences and allowing people for a few hours of flexibility would make a good impact.”

Anna Verasai
Anna Versai is a Team Writer at The HR Digest; she covers topics related to Recruitment, Workplace Culture, Interview Tips, Employee Benefits, HR News and HR Leadership. She also writes for Technowize, providing her views on the Upcoming Technology, Product Reviews, and the latest apps and softwares.
« The Most Obvious Signs of Ageism in the Workplace
How to Land Well-Paying New Collar Jobs »