Home > Featured > The four-day workweek may be a pipe dream for Americans, survey reveals

The four-day workweek may be a pipe dream for Americans, survey reveals

The endless debate around a four-day workweek continues to affect the American workers. A new study from FMP Global notes that workers in the U.S. still put in more hours per week when compared to their counterparts across Europe.

The study looked at the likelihood of a four-day workweek being introduced in developed nations. 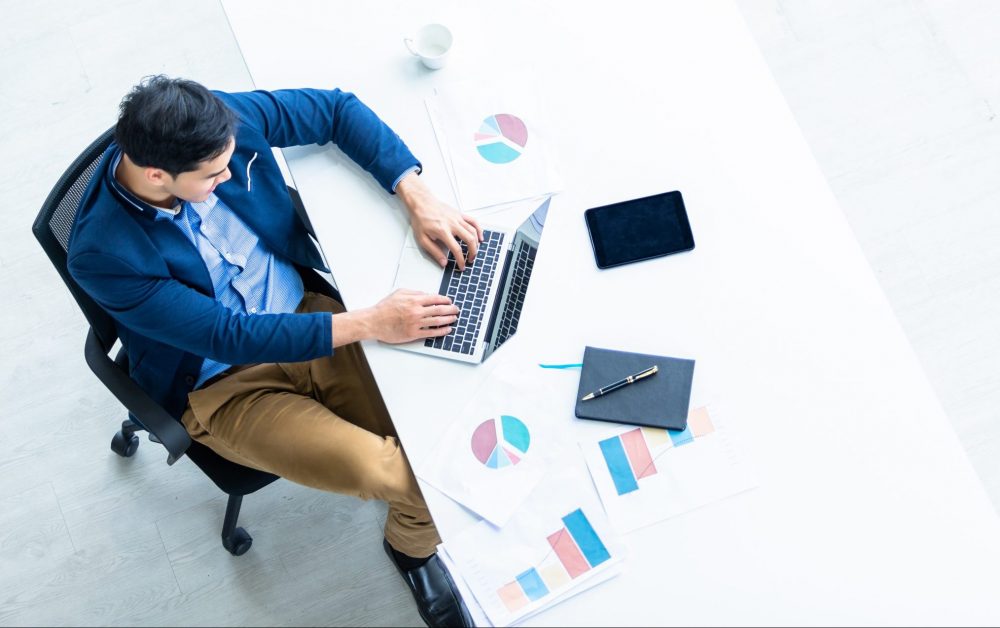 American workers put 40.5 hours a week – the most of any country in the study.

American workers put 40.5 hours a week – the most of any country in the study, making it the most averse to adopting the idea of a shorter work week. Several workplace experts now recommend that the ideal workweek should total not more than 32 hours. It is structured as four eight-hour days, yet could likewise be five approximately six-and-a-half hours days.

The nation closed to hitting the 32-hour workweek target is Denmark, where a typical worker puts in not more than 37 hours a week. Interestingly, Denmark is one of the happiest countries in the world.

American workers get the least days off for vacations per year, with a total of 10 on average, the lowest number in the study. It is half of what’s provided to workers in Italy, Ireland and the Netherlands where workers enjoy a minimum of 20 days.

“The data provides a necessary insight into American work culture, and how their approach compares to those of European countries,” said Caine Bird, of FMP Global. “The four-day work week has steadily gained attention. However putting this into practice can result in a shock to the system if people are too used to working longer hours.

While workaholism may result in high productivity, workaholic Americans are far more likely to suffer from ‘burn out.’ For what it’s worth, it comes down to company culture. Employers should acknowledge that their company culture is promoting workaholism, and they must strive to change it.

Anna Verasai
Anna Versai is a Team Writer at The HR Digest; she covers topics related to Recruitment, Workplace Culture, Interview Tips, Employee Benefits, HR News and HR Leadership. She also writes for Technowize, providing her views on the Upcoming Technology, Product Reviews, and the latest apps and softwares.
« Does Bitcoin belong to 401(K) plans?
Is Rage Quitting Right? »