The Fragility of Modern Employee Handbook

An employee named Molly filed a complaint with the Equal Employment Opportunity Commission (EEOC) alleging sexual harassment at workplace. In her complaint, Molly described the egregious nature of sexual misbehavior she had to live through. She narrated how her employer used to stare at her breasts when addressing her, touched her inappropriately, and made provocative comments about her appearance. It should be no surprise that victims of sexual harassment who’ve been in Molly’s shoes are often too meek to speak out because they fear retaliation. Although, fear of repercussions didn’t stop Molly from letting her story reach the legal system. The problem however, was that her claim was untruthful. 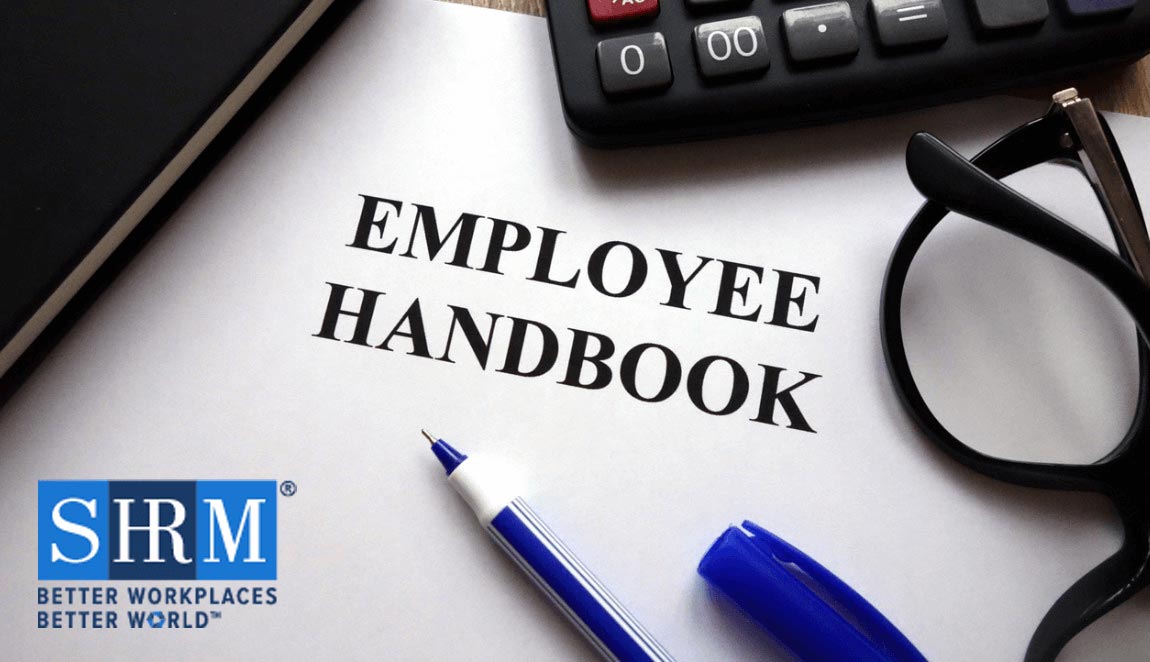 When her employer found out about the malicious accusation she had made, he fired her. In response, Molly filed a second claim with the EEOC, alleging that she had been retaliated against on the basis of her participation in EEOC proceedings, in violation of Title VII of the Civil Rights Act of 1964. It can be said that Molly was fired in retaliation for the testimony she gave during the EEOC proceedings.

However, Molly was able to allege a successful retaliation claim as her employer was unaware of the extent of an employee’s participation protection in EEOC proceedings.

More employers violate Title VII’s anti-retaliation provisions than being charged of outright discrimination. Over the past decade, retaliation claims have become the single most common type of complaint filed by the EEOC, followed by sex, disability, and race. In most cases, retaliation claims are harder for organizations to defend than others.

Perhaps the biggest – and the most troublesome reason is; organizations cohering to a one-size-fits-all employee handbook that often exposes them to liability for having an insufficient policy. Worse, when an organization has employees scattered across multiple cities and states, it isn’t sufficient to enforce a uniform set of policies without considering the state and federal laws.

Most experts agree that a customized employee handbook is the most effective way to exercise policies and procedures governing tricky aspects such as background checks, minimum wages, drug testing, harassment, family leave and whistle blower protection. With states and municipalities passing more detailed laws, organizations can no longer rely on a single set of policies without finding themselves violating several laws.

Conventional HR practice tends to lean towards a manual that’s less proactive and reactive across their operations. It’s important to continually update policies with the latest state and federal compliance laws in an effort to avoid litigation or handbook violations.

First, this is a formidable task and one that can expose even the most experienced leaders to unnecessary risk. It requires organizations to hire an employment lawyer to examine the handbook to make sure the policies and procedures are in compliance each time a new federal or state employment law changes or is instated. The cost of compliance goes higher as organizations are also required to provide compliance training to senior leaders and supervisors before administering these policies.

Second, it’s unwise for companies to spend time, money and resources to stay compliant when the same can be achieved with less input. The SHRM’s Employee Handbook Builder takes the pain out of creating and maintaining an employee reference manual. Organizations can minimize liability with the help of state-specific filters and customizable fields offering pre-populated staff policies and procedures. The platform’s drag and drop, step-by-step interface makes it less time consuming for HR executives to create a custom employee handbook. In addition, it offers regular alerts for any state or federal law changes that occur during the organization’s subscription term.

SHRM’s Employee Handbook Builder also uses expertly crafted language provided by legal partners at Jackson Lewis. This ensures all the federal and state provisions and language requirements are included and legally compliant. After each provision, organizations can review the provided language and have the ability to amend or replace that language with their own.

If you’re an organization, the benefits of having an employee handbook builder range from having a compliant workplace, to one that shows its employees how it values maintaining a respectful workplace.