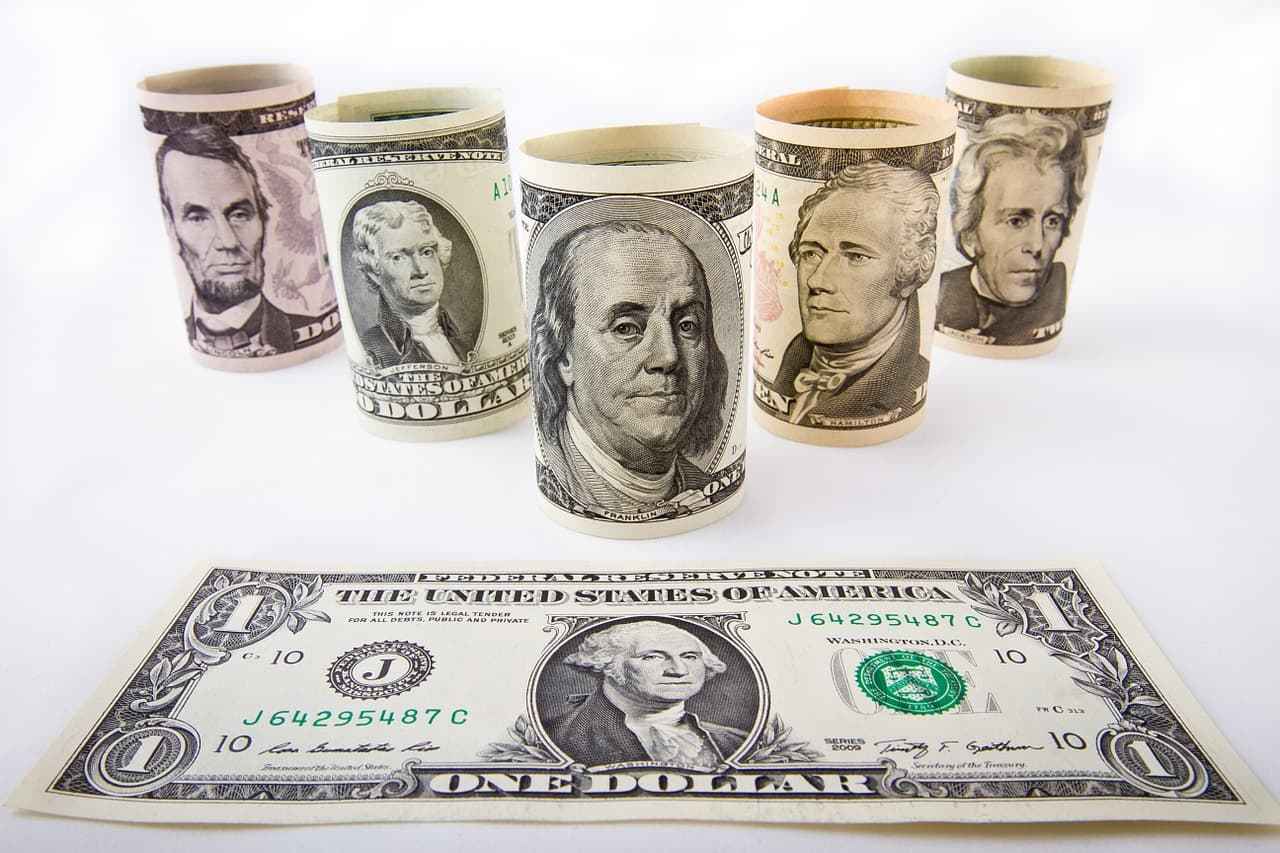 When you hire the right people and provide them with right salary, it increases employee motivation and the machine runs smoothly.

The Secret Ingredient For Employee Motivation Is Obviously Higher Pay

We have been discussing various factors that affect the employee engagement including workplace culture, employee benefits, work-life balance and much more. But there is always a simpler way, the main reason, that has the highest impact on engagement and retention and that is how well employees are paid.

Despite current percentage of unemployed people, it is really hard for headhunters to find candidates with great skills. Even when they manage to hire them, it is harder to retain them. And even if it is not the deciding factor, compensation matters.

Before raising the pay, employers should know who the top performers are, who are valuable to the company and then make arrangements for employee motivation. The incentives and perks should be a part of this arrangement and should be offered to employees from time to time to boost employee morale.

We carried out a survey, to know the key components that had a high impact on employee motivation and the results said that compensation matters to 78% of employees and is the only driving factor for them. They also listed several other factors that they considered before switching to another job.

Here are some factors that are important for employee engagement and retention.

Tipping is basically one of the most bizarre practices in worldwide economies. Under the influence of America, tipping has become literally compulsory for a social image. What may surprise a few is that custom of tipping is not compulsory on paper. From cab drivers to hotels to restaurants, workers, or simply any job, which requires an individual to personally carry out some task for you, ‘ESSENTIALLY’ needs to be tipped well. Seems just a while ago, independent contractors like Uber drivers were not subjected to being paid extra for good service. But now, the practice is threatening to creep into Uber’s structure. This may seem a little awkward, but why exactly are we supposed to tip drivers? They are just doing their job right? We never get tipped when we receive our paycheck, do we? So, tipping the waiters and drivers doesn’t make any sense, when they are alredy earning their salary for doing that work. Read here to know more about Uber’s compensation structure.

It’s quite clear that the worldwide debate revolving around the gender wage gap is far from over. It arrives as no surprise that the primary reason why young women choose to leave their corporate jobs is because of the wage discrimination.

In the heavily ‘Male-Dominated’ corporate world, the issue regarding pay gap between male and female continue to exist despite corporate giants claiming to have taken necessary action to avoid such discrimination. For the same post, for instance, female CEOs are paid visibly less than male CEOs in the business world, especially tech companies. So why is the Gender wage gap still prevalent? Read more…

Anna Verasai
Anna Versai is a Team Writer at The HR Digest; she covers topics related to Recruitment, Workplace Culture, Interview Tips, Employee Benefits, HR News and HR Leadership. She also writes for Technowize, providing her views on the Upcoming Technology, Product Reviews, and the latest apps and softwares.
« 9 Signs of Job Burnout
Qualities That Are Often Mistaken As Weaknesses »