LGBTQ wage gap issues go against every tenet of diversity, inclusion, and equality. Nobody should be discriminated against on the basis of age, race, gender, sexual orientation, or disability. However, new findings reveal that reality is becoming the norm. 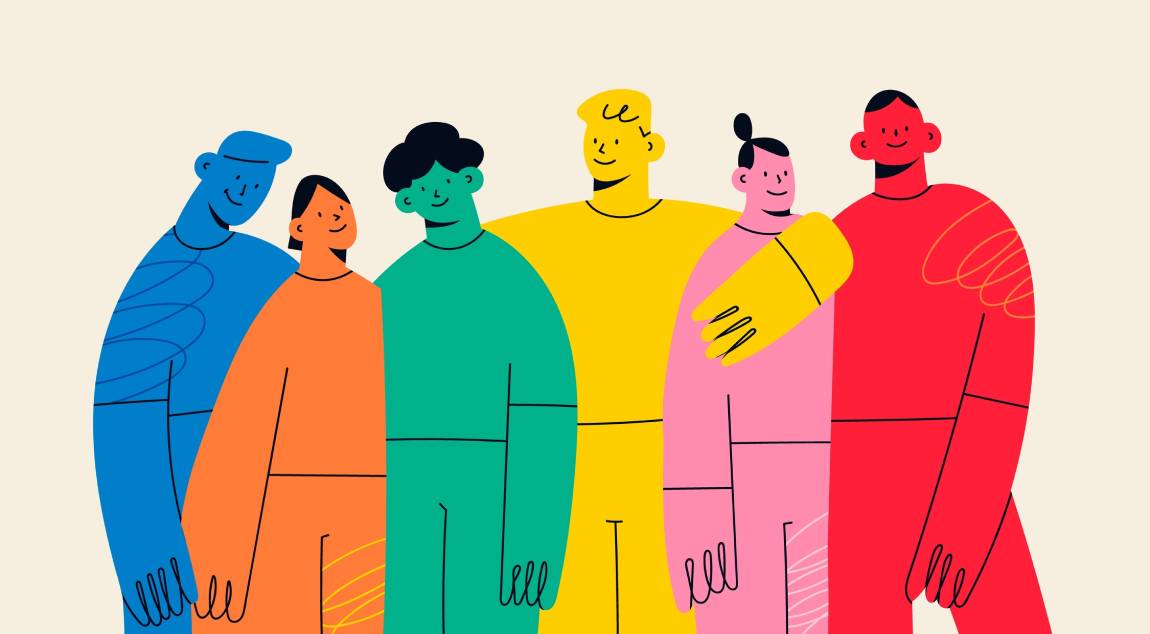 New research revealed that along with the LGBTQ wage gap, LGBTQ+ adults are more likely to be unemployed and part-time employed.

In the US, LGBTQ wage gap issues are much more prevalent than previously considered. Workers who identify as LGBTQ on average earn 90 cents to every dollar that an average worker makes. A survey by the HRC Foundation found that Native American and Black LGBTQ+ workers faced the most equal pay issues. Individuals belonging to these groups had some of the lowest weekly earnings. It was published in January 2022.

Shoshana Goldberg, director of public education and research at the HRC Foundation shed further light on how dire the situation is, “Given that LGBTQ+ adults are more likely to be unemployed and part-time employed, if we were to compare the wage gap for all adults, not just full-time workers, it would likely be much larger than what we see here.” She revealed that the problem is not just limited to LGBTQ wage gap issues, but also that it affects women; nonbinary people; transgender men and women; indigenous, Black and colored LGBTQ+ workers are the most likely to be impacted. Lower wages also translate to a low standard of living and can often push people into poverty. It impacts food security and economic stability that are necessary for a healthy standard of living.

The preliminary findings by the Social Science Research Network published in April 2022 supplement the HRC findings, further bursting the utopian bubble we like to live in. Those who identify as LGBTQ+ and are college-educated earn almost 22% less than their heterosexual cisgender counterparts. A year after graduation, the earnings gap was at 12% and the figure will most likely double within a decade, setting them up for a downward spiral that worsens with time. As per a study from 2014, another interesting finding was the pay disparity among genders; gay men earned nearly 11% less than heterosexual men while lesbian women earned 9% more than heterosexual women. This is could probably be due to the career hit most working heterosexual women take when they take time for child bearing.

Postdoctoral scholar at the University of Chicago Marc Folch, who authored the paper, pointed out the fact that the LGBTQ wage gap issues are set in motion long before people start working. Their decisions during their academic years and early professional lives determine their graph. Once they enter the workplace, these factors compound and hold them back from flourishing as well as their heterosexual peers. Another 2018 study also found that feelings of psychological safety influenced the academic choices of those in the sexual minority. While 71% of heterosexual undergraduate students in the US were still enrolled in a STEM major at the end of their fourth year of college, only 64% of students of a sexual minority pursued their study in STEM. LGBTQ inequalities also influence the college and major they choose. Most avoid STEM fields for fear of discrimination. Furthermore, another study by the HRC Foundation revealed that nearly 20% of LGBTQ workers are employed in the service industry, mainly food and retail, where pay is low and employers are less likely to provide health benefits. Equal pay issues are further compounded by such factors that directly impact health and retirement planning.

One in 10 LGBTQ people in the US admitted they had experienced workplace discrimination between 2020 and 2021. Experts believe that the numbers are far higher and graver than what is reported, as most people do not report harassment for fear of retaliation. Remaining closeted is one way to avoid discrimination and bias. But Folch’s research also revealed that remaining closeted can lead to high stress and mental health issues which eventually affect their earnings and productivity.

The report calls for action as the only way to combat LGBTQ Wage gap issues is to build inclusive talent pipelines and workplaces where bias is caught early and removed from the system. From creating awareness to putting federal policies in place that penalize such practices, LGBTQ wage gap issues must be dealt with in a stringent manner to offer everyone a fair chance at life.