On May 3, the US Department of Labor (DOL) announced that LinkedIn will be paying $1.8 million in back pay and interest for discriminating against women in its San Francisco and Sunnyvale facilities. The LinkedIn and DOL agreement was the result of a routine compliance check which eventually turned into an investigation. 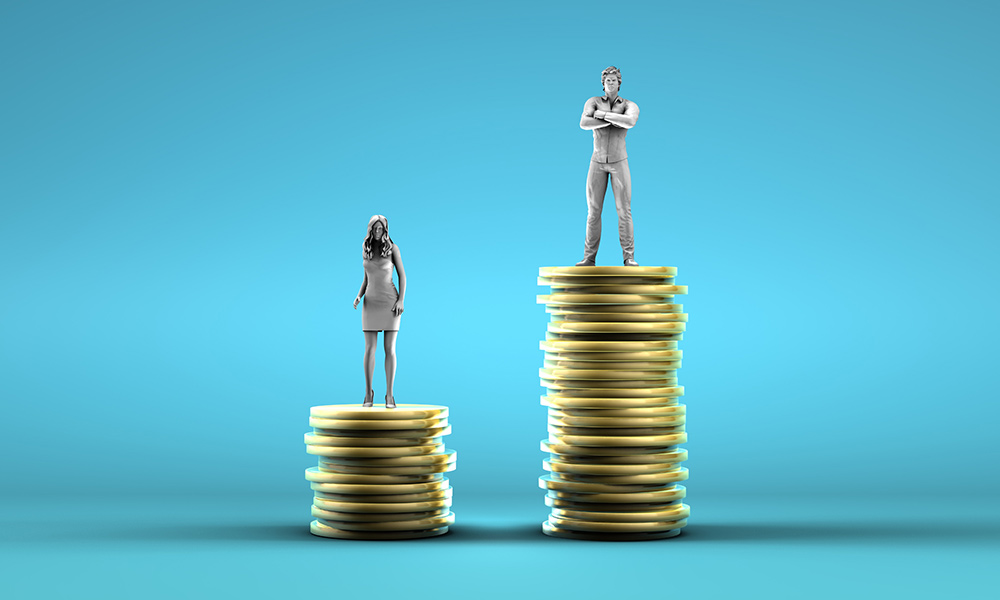 The DOL stated that LinkedIn paid its female employees significantly less than their male counterparts.

The LinkedIn and DOL Agreement

The compliance check conducted by the Office of Federal Contract Compliance Programs found that the professional networking site discriminated against female employees from March 1, 2015, through March 1, 2017. The affected women worked in the company’s engineering, product and marketing departments.

The agency found that LinkedIn was in violation of Executive order 11246. The Executive order, which details the equal pay act, prohibits employers from “discriminating in employment decisions on the basis of race, color, religion, sex, sexual orientation, gender identity or national origin.”

The LinkedIn and DOL agreement give hope to disgruntled employees that the labor department is working to right the wrongs done by powerful companies. As per the DOL, LinkedIn, which is owned by Microsoft, paid their female employees significantly less than their male counterparts in the same departments.

Office of Federal Contract Compliance Programs Regional Director Jane Suhr stated, “Our agreement with LinkedIn Corp. resolves alleged pay discrimination that denied 686 female workers at the company’s San Francisco and Sunnyvale locations their full wages.” She goes on to add, “In addition to recovering $1.8 million in back wages and interest for these workers, our agreement will ensure that LinkedIn better understands its obligations as a federal contractor and complies in the future.”

The LinkedIn and DOL agreement states in no uncertain terms that the company is required to:

The DOL’s findings were based on sources including employment policies, records and compensation data for individual employees, as well as through interviews with managerial, non managerial, and HR employees across the company.

In a strongly-worded statement LinkedIn denied the allegations and stated that it did not discriminate against female employees. It stated that while the Microsoft-owned company has agreed to settle the matter it does not accept the allegations.

The California-based company mentioned that “LinkedIn pays and has paid its employees fairly and equitably when comparing similar work.”

“In 2021 we conducted an ‘equal pay analysis’ and found that globally, for every $1.00 earned by men, our female employees earn $0.999. In the US, our employees of color earn $1.00 for every $1.00 earned by our white employees.”  It further elaborates that the professional networking site regularly turns to local and function-based competitive market data to set wages that ensure employees in the same jobs, levels, and regions receive fair pay. With regard to annual appraisals, the company carefully reviews the pay scales and makes the required adjustments based on what their peers in the same profession earn.

The company reiterated that they regularly and consistently conduct a pay equity analysis to ensure their employees are paid a fair wage without discrimination.

In February 2021, the DOL had fined Google for discriminating against female and Asian employees and applicants. The etch company had to cough up a fine of $3.8 million to settle the case. In general, the DOL admitted that women earned less than men in the United States.

Anna Verasai
Anna Versai is a Team Writer at The HR Digest; she covers topics related to Recruitment, Workplace Culture, Interview Tips, Employee Benefits, HR News and HR Leadership. She also writes for Technowize, providing her views on the Upcoming Technology, Product Reviews, and the latest apps and softwares.
« Close to 2,500 Carvana Employees Get Laid Off Over Zoom
Moderna CFO Exits A Day After Taking Charge With His Annual Pay »