The Trick to Communicate Feelings with Co-workers Easily

Sometimes we all feel certain things towards our co-workers due to various reasons. Such things are typically based on our feelings. There may be times we feel happy around them, we feel love for them, or a sense of attachment towards them. Also, there may be days where we could feel angry or distant from our co-workers. Certainly some people do have a problem at expressing their feelings openly. Some of you may find yourselves wondering about how to communicate feelings with co-workers easily.

Well, it can be still easier to communicate the happy feelings. But those emotions of anger or sadness? Yes, it can be a little tough. We may not be psychologists, but we can certainly help you find some easy ways to express yourself. As they say expressing yourself is the best way towards transparency at workplace. 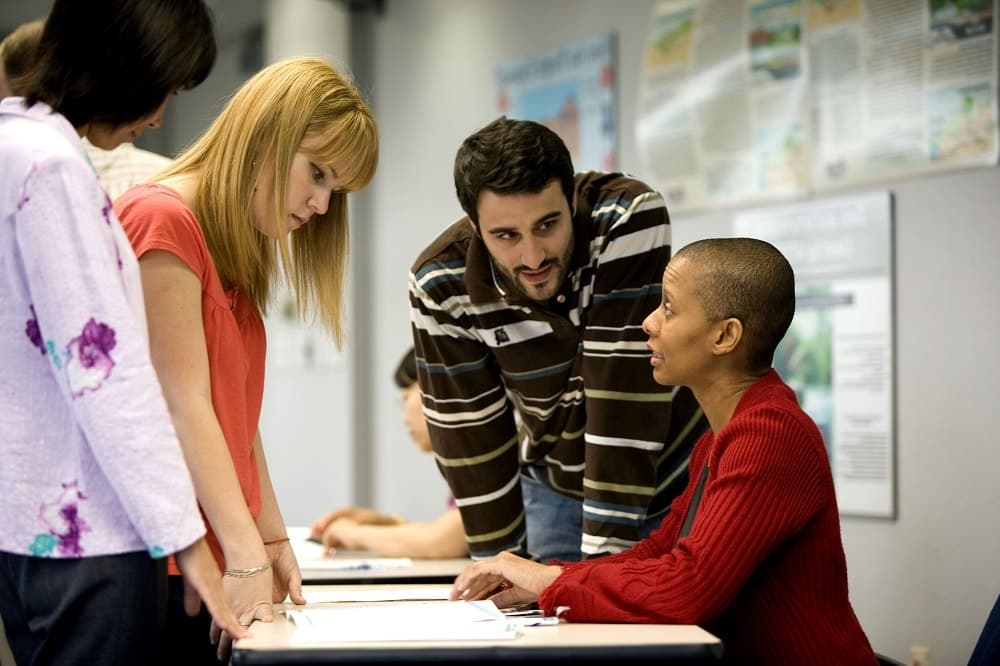 The most important point to remember while communicating your feelings is not to make those emotions the subject. It can be a bit difficult to understand but the below mentioned example may help you get a hold of the point.

For example, if you have to communicate with a co-worker that his rude comment was hurtful-

If you say – “Your comment on my yesterday’s presentation was a rude one.” No friends, this is not the right way to communicate feelings.

Instead you can say- “I felt that your comment for my yesterday’s presentation was slightly rude, and it really hurt me.”

There is a minor difference between the two statements. The former accuses a person of passing a rude comment. While the latter means that the person saying this feels the comment to be rude. There is certainly a huge difference between something being rude and having a feeling of something to be rude. The latter explains that the comment was not necessarily rude, but he just felt it to be. 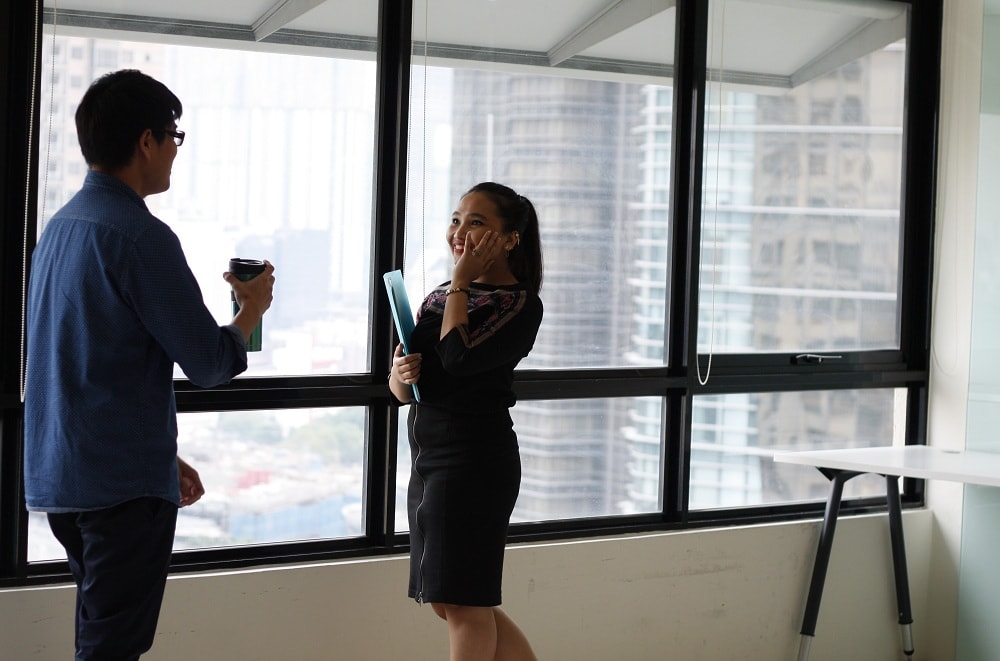 This way, it does not even offend the criticism receiver; as well as it passes on your feelings in a polite manner. When we say you should communicate feelings to co-workers; we do not mean that you should accuse them about such emotions.

Be it grief, sadness, anger, hurt, you can communicate any feelings easily if you remember this difference. Well, for the happy feelings; a pat on the back for appreciation, a hand-shake to congratulate, a smile and thank you for showing gratitude or a hug for showing care; such gestures do work. The best part is that expressing emotions in these ways is easy and it does not require the support of words.

So folks the baseline to communicate feelings with co-workers easily is to project your feelings as emotions, rather than making them objective or directly accusing your colleagues.

Leadership Diana Coker - August 07, 2020
CEOs are the prime leaders running an organization, and it is their responsibility to ensure the smooth functioning of the departments and c...

Top Reasons to Work in HR

Training & Development Anna Verasai - August 05, 2020
Want to consider Human Resource Management as a career option? Let us help you with few of the best reasons why HR can be a highly rewarding...

How to Answer: “What is your greatest achievement?” interview question

Interviews Jane Harper - August 04, 2020
Practice, clarity and professional achievement that can be quantified in terms of return on investment or data that supports your decision, ...