Three Harsh Realities of Being an HR Leader

No one in an organization – a new employee on the shop floor to a senior executive in a glass skyscraper – is immune to challenges. Like a stone thrown into a pond, these challenges sendy ripples, and like the repercussions that they are, they keep expanding. When it comes to certain aspects of an HR leader’s life, there are often probing challenges that plead either ignorance or absolute salami-slicing. It could be a disturbing case of child labor, the imposition of long working hours, dubious hiring and firing, or a redundancy scandal. The challenges bring out harsh realities when they’re not addressed in accordance with best practices. Here’s what HR professionals need to accept before they set out in the corporate world to lead by example.

Realities of Being an HR Leader 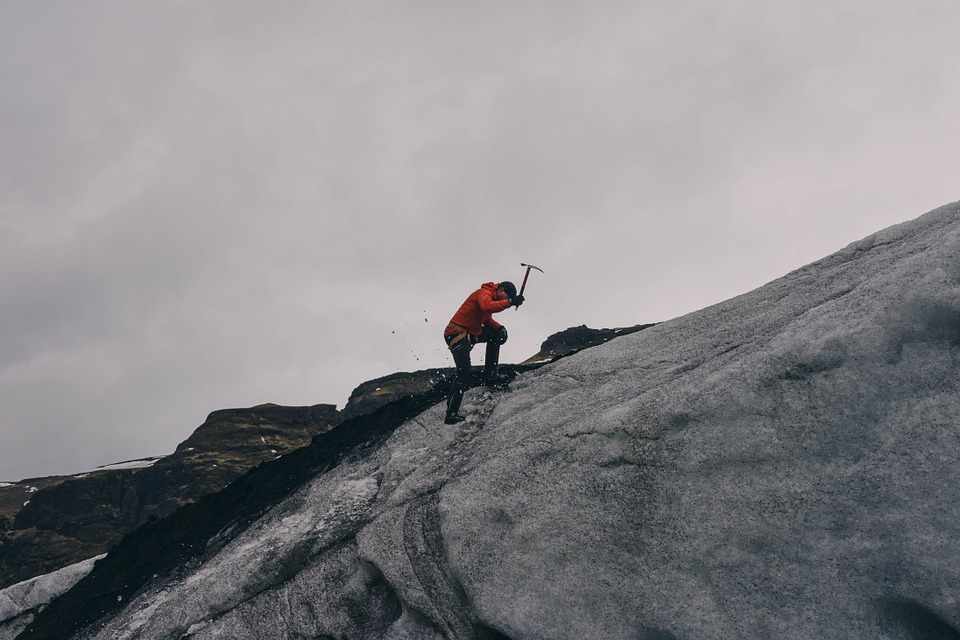 You cannot fix everything and everyone. Forget about performance management. As a matter of fact, forget about ever trying to fix anything at work. The most nebulous thing you have to deal with at work is – people. So when you try to create a healthy process or implement a beneficial system, someone, be it the hiring manager or the senior executive, is going to find a flaw in it. If you’re lucky enough, they’ll buy-in your practices, philosophies, and let you have one day for a training and development program that you had spent weeks designing. Worst-case scenario, they’ll forget about it and act like it never happened. So, stop trying to fix everything. You’re not perfect, the system is not perfect, nobody around is perfect. And, it’s okay.

HR leaders have the power to probe, challenge, educate, and offer advice and lead. However, these are sometimes confined behind the bureaucratic processes, snuggled within the blanket called corporate strategy – a key to achieving goals. A compliance-focused company will never be profitable, innovative, creative, or strategic. So drop the black robes, you’re not a lawyer, and speak about the core problem and sell the fix. Don’t put red tape around what the organization can and cannot do. If you cannot, then leave it to that.

Your company’s biggest scandal is only a tweet away. Locking down social media sites at work isn’t going to stop the secrets from getting spilled outside of work. You never know which employee turns rogue and gets them out. At best, you can direct interest in the system implications you could find yourself in due to ethical concerns arising from issues at the workplace. Second, treat people like they are your most valuable assets – it’s the best possible solution to ethical risk assessment.

An HR is inevitably involved in promoting ethical behaviors throughout the firm. These include loyalty, honesty, fairness, trustworthiness, and respect. It’s not an exclusive HR leader’s role, and they share it with all management. However, the harsh reality is that they’re often asked to shun unethical behaviors, whether it is expressed as customer satisfaction, competitive advantage or as a means to profit the bottom line. And that is the harsh reality of being an HR leader – the pressure to shun unethical concerns seems to increase and is more likely to increase in a foreseeable future.

Priyansha Mistry
Currently editor at The HR Digest Magazine. She helps HR professionals identify issues with their talent management and employment law. | Priyansha tweets at @PriyanshaMistry
« How Can HR Leaders Humanize Workplace for the Next-Gen Workers?
Tips That Will Help You Retire Rich »