Three OSHA Rules You Need to Know Before 2015 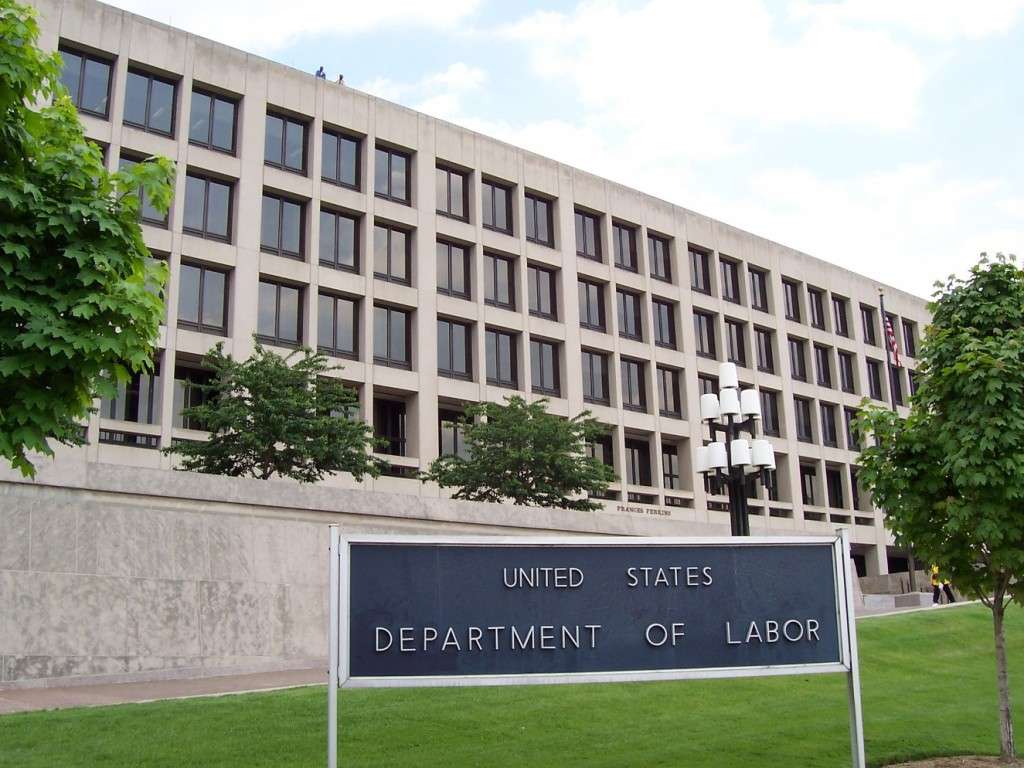 From January 1, 2015 two new rules will come into effect by the U.S. Department of Labor, Occupational Safety and Health Administration (OSHA) that will affect a majority of employers. One rule is associated with recordkeeping and the other rule is linked to reporting injuries to OSHA. For now, a new rule is likely to become effective that will entice employers to make alterations in how they treat workers who encounter on-the-job injuries and illnesses. Recordkeeping Changes: Under OSHA regulations “recordkeeping” denotes finalizing the employers’ injury and illness log such as OSHA 300, 300A, and/or 301. According to the present guidelines, employers with more than ten employees are obliged to keep written paper records and post those records from February 1, through April 30 each year. The January 1, 2015 update will oblige employers to alter recordkeeping in three ways:

The new rules will now require millions of previously exempted employers to involve in recordkeeping. Reporting Changes: Under OSHA regulations “reporting” denotes an act of notifying OSHA that an injury, illness, or death has occurred. Presently, OSHA obliges employers to report when an employee dies of an occupational injury or illness or when more than three employees are hospitalized due to an unfortunate event. According to the new rules:

The new guidelines will help keep a track on workplace related injuries and incidents and help target suspicious employers easily. Unfortunately, there will be a dramatic increase in the number of inspections which will lead to a humongous increase in OSHA’s budget. The new rules will also help OSHA to electronically cross-check the accuracy of employer’s recordkeeping. Whistleblower Coverage for Employees: Previously, OSHA had suggested, in concurrence with the electronic recordkeeping guidelines that employers with more than 250 employees are obliged to submit workplace injury and illness records on a quarterly basis. OSHA reopened the comment period on the rule and incorporated what sums up to a new definition of whistleblower under the OSH Act. If implemented from March 1, 2015, employers will have to alter how they handle employees who report workplace injury and illnesses. Employers under the new guidelines won’t be able to:

Employers who carry on with policies and programs that include the above mentioned activities will possibly subject themselves to whistleblower violations.