TIPPING the custom of ‘Tip’ to eliminate!

The “TIPPING” Trend Sets Back to 19th Century 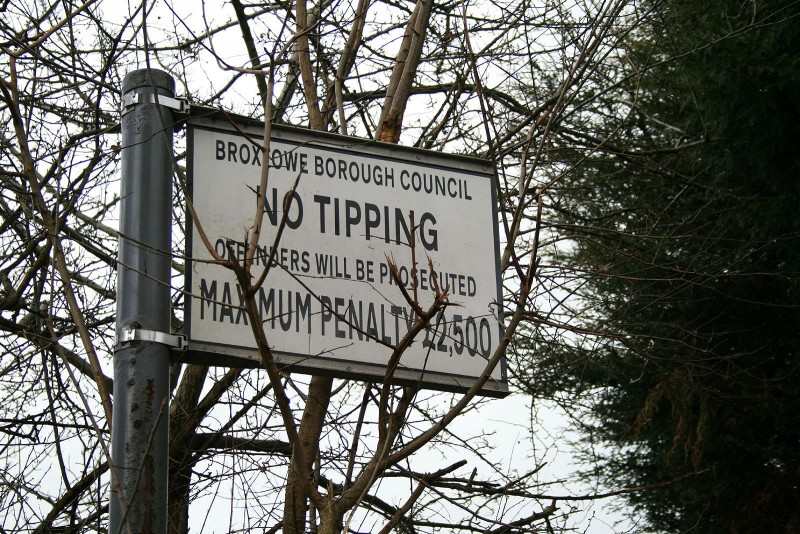 Tipping- a practice that has been in fashion since the 19th century, which was introduced by opulent Americans after arrival from their European vacations. It is a form of bribery to be exact. The practice was banned by state legislatures, but frivolous at the concept of directly passing labor expense to customers, the restaurateurs eventually coaxed Americans to acknowledge the prospect of Tipping. Ever since it became a trend for the wealthier class to show off their ‘Philanthropy’ aspect by tipping.

“If you are an efficient and friendly server, by the end of the day you could probably go back to your home with a good amount of tip received from people”.

If you are a server, who relies on a daily wage, the trend of tipping can be both- exciting as well as frustrating. Servers get tipped well based on their service, but this doesn’t hide the fact that tipping is irrational and immoral leading towards the workplace discrimination. Moral discussions surrounding the tipping abolition have been doing rounds for a while now, and let us say it is praiseworthy. Rather than a pure professional liability, the habit of wheedling notes as a tip amount out of people in the form of favor sounds corrupting. It may boost the giver’s self-importance sense, but, it is not worth the receiver’s degradation and simply not healthy for anyone. It is altogether an unjust and undemocratic practice, which encourages the sense of bribery, fakeness, and stagy servility.

As a server, you no more have to rely for your livelihood on few guests who are mercurial. Danny Meyer’s statement to eliminate the system of tipping shocked everyone. He is not the only person to enforce such policy in an eatery based workplace culture. The prestige of his chain and his choices are pace-setting and idiosyncratic. It seems, probably within a decade the entire tipping line will be eliminated from New York eateries.

Tipping is indeed a repugnant practice, bad for customers and terrible for receivers. It intentionally promotes racism. It is definitely not good for restaurants, as the gratuities surrounded by legal morass eventually results in increased numbers of expensive lawsuits. It never incentivizes hard work. Basically, it has very little to do with the service quality. Tips coming via credit cards are bound to be larger than cash amounts. Sometimes bigger parties with massive bills leave a very small disproportionate tip while smaller parties with relatively less amount of bill leave a huge amount of tip out of their decency. 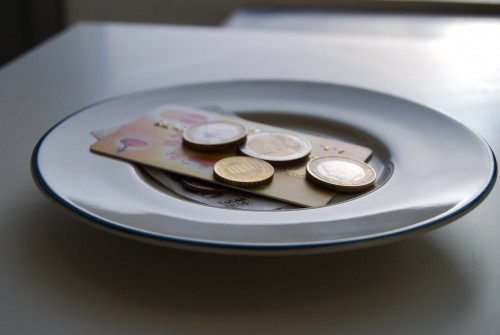 Servers are tipped more and given a smiley on checks who, introduce themselves, touch guests and keep the guests entertained (mostly in a flirtatious manner). Attractive female and male servers reportedly get a huge amount of tip as compared to other servers, this is the fact.

The so-called ‘Tipping’ creates an ethnically charged loop of feedback. On average, the amount of tip African-Americans place is 3% less than whites, and this not just a stereotype, it is a true fact. On the other hand, the tipping gap between Whites and Hispanics is comparatively smaller. This is a strong reason, which gives an excuse to servers of the restaurant to prioritize certain ethnic group’s demands over others.

In the end, the entire massacre is begging for some sort of predictability and certainty. Restaurants need strict and clear sets of rules to follow, and servers should be paid a steady and good amount income. These are the small steps, which could help in eliminating the “fashion of Tipping”.

Diana Coker
Diana Coker is a staff writer at The HR Digest, based in New York. She also reports for brands like Technowize. Diana covers HR news, corporate culture, employee benefits, compensation, and leadership. She loves writing HR success stories of individuals who inspire the world. She’s keen on political science and entertains her readers by covering usual workplace tactics.
« Role of Mentoring in Career Development
Lying at Work? No Offense! »