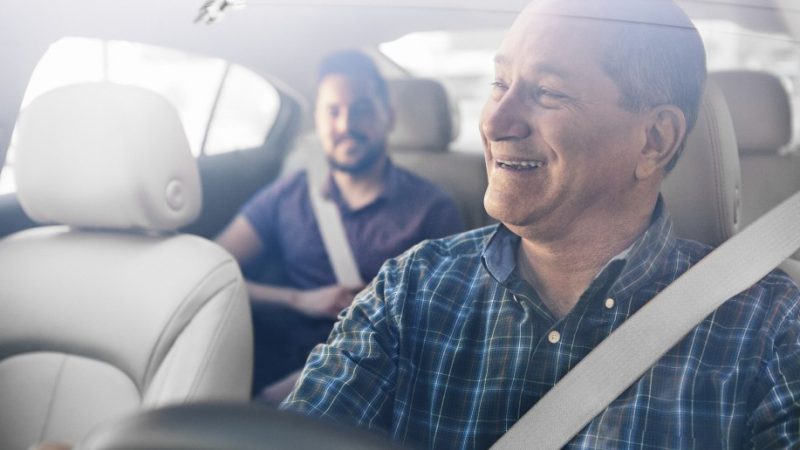 Tipping is basically one of the most bizarre practices in worldwide economies. Under the influence of America, tipping has become literally compulsory for a social image. What may surprise a few is that custom of tipping is not compulsory on paper. From cab drivers to hotels to restaurants, workers, or simply any job, which requires an individual to personally carry out some task for you, ‘ESSENTIALLY’ needs to be tipped well. Seems just a while ago, independent contractors like Uber drivers were not subjected to being paid extra for good service. But now, the practice is threatening to creep into Uber's structure. This may seem a little awkward, but why exactly are we supposed to tip drivers?

In Europe and Asia, the tip is only provided when services offered are exceptionally good. It’s offered to those who walk out of their social responsibilities to entertain you with an additional incentive. So unless Uber’s independent contractors are offering you a complimentary bottle of water, or a fancy spices’ collection to go with your steak, why tip?

Last weekend, the ride-sharing giant published a post clarifying the policy of the company on tipping. This has arrived after the settlement of two class-action lawsuits alleging Uber interfered with acceptance of tip by drivers.

“Tipping is not included, nor is it expected or required,” reads the post on Medium. It continued, “Riders are free to offer tips and drivers are welcome to accept them.”

Uber offered the reasons why it thinks this custom is detrimental for riders and drivers alike. It’s because tipping would introduce discrimination among drivers. The independent contractors, however, are officially not considered as an employee, but in every regard, they are the one. And if a few employees are getting paid more as compared to rest it will definitely deteriorate employee morale.

Take this for an example, if you’re a hardworking employing who delivers all tasks on time and there’s your colleague who’s known to wonder around. Now, instead of you, he receives praises and bonus even after not performing half as much as you. How would you feel? Will it interfere with lowering employee morale or not? Of course, it will.

Here’s why you shouldn’t tip:

Their Income is Considerably Good, Possibly More Than Yours

You shouldn’t be taking this in a wrong way, but they earn a good amount of money from their service. Unlike us, who need to commute at fix time, they’re free to work according to their will. Uber drivers are not at all near the bottom line of the economy. Instead, they lead a fairly decent life compared to many employees working for an organization. So why tip? For driving all day in the air conditioned car? For being stuck in heavy traffic or taking a wrong turn? They make more money when they drive during peak hours. So your tip will rarely make any difference to them unless you’re offering a hefty amount as a tip.

Uber is known to be the controversy’s most favorite child, but let’s not forget that it’s also known for its fair price structure and transparency. What more could an organization offer in order to boost employee morale? Transparency is necessary for every stage. The fair price structure works as USP of the company as it promotes the sense of equality among workers. It lowers the chances of issues related to workplace discrimination. A crystal clear price structure is more acceptable rather than adding unnecessary tips. As we’ve mentioned above, tipping will simply start deteriorating the basic structure of company i.e. transparency.