Diversity and equal opportunity are a compulsory part of any company’s human resource plan. It has taken generations and a prolonged fight by women to get to equal representation rights at the workplace for women. But there are still some occupations that are typically male-dominated, not due to any resistance but because of traditional bias, or just the hardships involved or the sheer human power needed to operate.

According to a Bureau of Labour Statistics (BLS) 2019 data, there are still many occupations where women are underrepresented and are majorly male-dominated occupations. 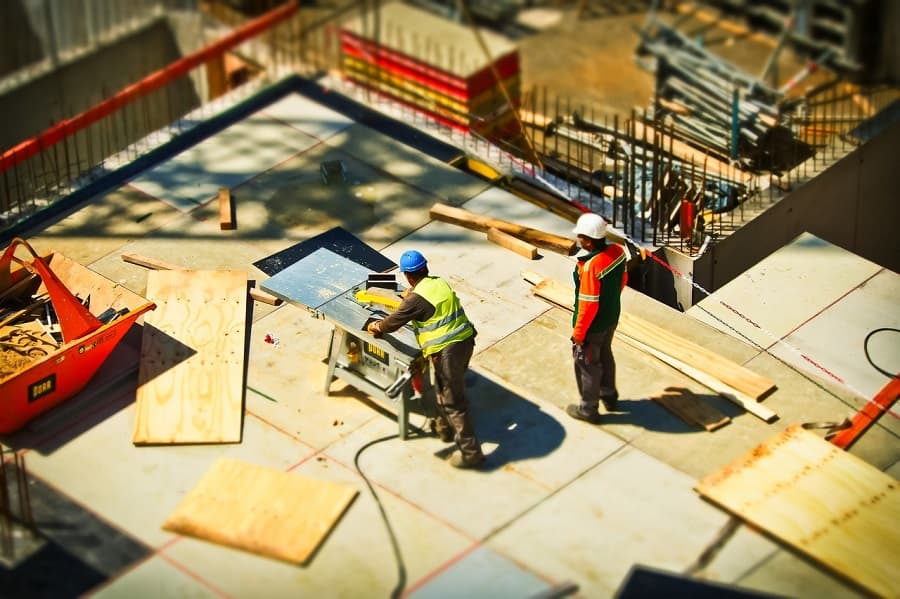 The traditional male-dominated occupation has very few women in the business. According to the BLS data, only 9.9 percent of women are engaged in this activity. In the United States, 90 percent of brickmasons and concrete workers are men. It is the same in roofing and flooring.

In the US, only 7.8 percent of women are in this sector. Most rocket scientists, satellite and missile experts are men. The reason for it being male-dominated is because of fewer women entering the STEM field. Also, it is niche expertise, and there are very few role models for women to follow.

It is still a male-dominated occupation. According to the latest BLS figures, only 3.3 percent of women find representation here. Popular culture also tends to promote gender dominance here. There are concessions now with some women getting token representation but they are still restricted to paramedic roles.

This is another male-dominated occupation all over the world. Very few women opt to be farmers. It is a difficult occupation very much dependent on the ability to carry on hard back-breaking tasks, hence the less representation. There are associated roles that women are fast occupying in this field. Dairy farmers, research and science in agriculture and such. But actual women farmers are few and far between. In the US, 24 percent of women are farmers, say the latest statistics.

Personal finance is again a male-dominated industry, and it is projected to grow 29.6 percent through 2024. People tend to rely more on male opinions than females as far as money matters are concerned. There is a general bias against women being any good with numbers.

In the cockpits, hangars, and even boardrooms of the aviation industry it is still very much a men’s game. According to Women in Aviation International, 6.6 percent of women are pilots in the US, in Canada, only 5.2 percent of licensed pilots are women, and in the UK the figure is just 3.2 percent.

It is always car salesman and never car saleswoman. Although more than 52 percent of car buyers are women, 95 percent of the National Automobile Association members are men.

It is again a male-dominated occupation. Here the number is as high as 90 percent, including in automobile, refrigeration, heating, and electricity.

There are more female athletes and member representatives in sports bodies and associations, but these are just token representation or an anomaly, it is still not the general rule. Of course, women’s basketball, football, and similar leagues have women administrators and coaches. Sports commentating, coaching, management, medicine, all are still male-dominated careers.

The latest statistical data suggests the highest growth rate in jobs will be seen in categories dominated by women like healthcare and education. Women have made significant progress in entering male-dominated jobs like finance, law and medicine in the last several decades. But males have not made a similar headway in entering nursing or education or human resource representatives, which are generally considered women-centric.