Transforming Diversity Hiring to Build an Inclusive and Equitable Organization

Over the last year, a perfect storm of events caused nearly every leader — if they weren’t already — to intentionally start to address the lack of diversity in their organization. Now, faced with the new headwinds of the Great Resignation, this focus feels even more urgent, yet now even more challenging.

Over the last few years, our company Mathison, has been leading global research on the hiring practices of hundreds of employers, authoring the first book in our space, Hiring for Diversity and developing holistic technology to help employers identify gaps in their hiring process, define their strategy, and equip the entire team to take action.

Now we must identify new solutions to help employers make this important shift. As we consider how employers have traditionally approached sourcing, reducing bias in their systems and training and engaging their teams in DEI efforts, many employers followed three consistent trends: 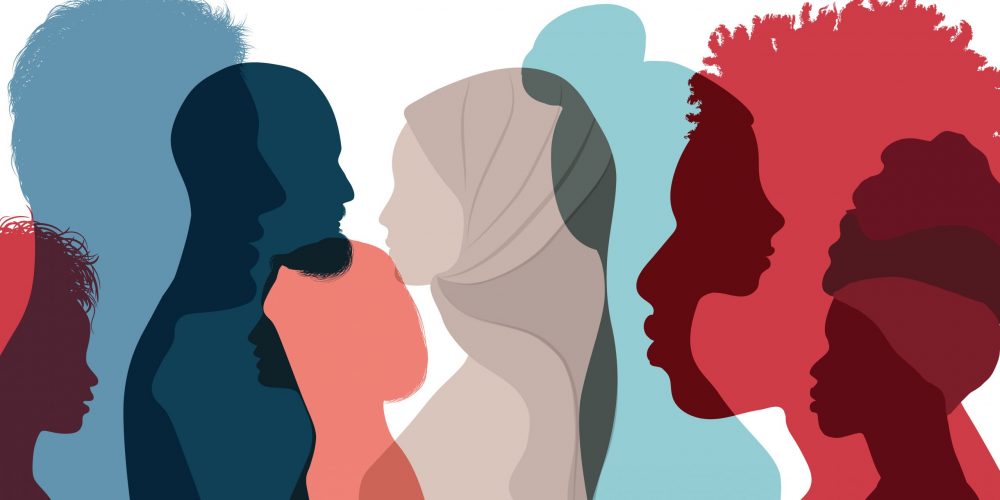 Here are the ways employers must make this important shift:

1. Diversity Sourcing System – we need to cast a much widener net to underrepresented networks across many dimensions of diversity

In a new climate where many employers are seeing record attrition, there hasn’t been a more difficult time for diversity sourcing. But this massive gap has fueled the advent of some concerning new approaches including automated diversity sourcing tools that try to guess candidates’ ethnicity and gender by scanning their name. This not only involves a lot of dangerous guesswork that’s often inaccurate — it also greatly narrows how organizations can define diversity.

It’s important for employers to build top-of-funnel candidate pipelines for their highest priority roles. Rather than limit candidate diversity to gender and ethnicity alone, it’s key to take a network-based sourcing approach by identifying candidate skills and experience that match employer roles and cross-references more than 3,000 affinity groups and diversity networks that encompass more than 12 underrepresented job seeker communities.

Groups like global publisher Wiley, have been able to leverage technology provider Mathison to build diversity pipelines across its most critical roles. Wiley has sourced more than 2,000 underrepresented candidates across nearly 50 roles than, and already multiple critical hires in under a year of leveraging the system, which takes a network-based sourcing approach

2. DEI Measurement System – we need to uncover bias and gain real-time and ongoing DEI insights across the entire talent lifecycle

A global bank sourced 600 people with disabilities and the result was not a single person getting hired after identifying there was significant bias throughout the hiring process. To mitigate issues like this, many employers attempt a one-time DEI audit of their systems or tackle one piece of the issue such as only focusing on writing more inclusive job descriptions.

Many employers today are missing an efficient, transparent and ongoing way to assess the accessibility, bias and overall equity of their hiring and talent process. It’s important to take a pulse of your policies and practices to determine where you need to focus to improve access and reduce bias. Ongoing measurement and reporting helps you gain context around relevant benchmarks and even set goals and hold team members accountable to meet them.

Nonprofit group, Planned Parenthood, conducted a full analysis of their hiring process and realized bias around where people went to school, what degree they earned, or their years of experience had seeped into his organization’s hiring process. This occurred even though many of Planned Parenthood’s senior leaders didn’t finish college. George Walker, the organization’s vice president of diversity, equity, and inclusion at nonprofit, shared that this analysis directly led them to eliminate credential requirements.  “As soon as we noticed the risks of this potential bias, we eliminated degree and experience requirements from our job postings altogether,” Walker says.

Leading apparel company Theory uses Mathison’s Equal Hiring Index system as its primary DEI assessment and reporting system. In less than two quarters, the company has identified seven urgent optimizations to reduce bias in the hiring process and improve accessibility. Through Mathison’s Index, Theory received specific actions and immediately enacted policy and operational changes that resulted in a 12-point improvement to its overall score out of 100. Mathison is now the quarterly barometer for progress at Theory.

3. Engaging and Training the Team in DEI – we need ongoing and embedded ways of shifting organizational behavior and team mindsets around DEI that spans across the entire company

Many organizations believe a single diversity training is all that is necessary to drive results in diversity hiring. Many organizations have facilitated a one-time unconscious bias training for their teams at some point. Research has found that while these training sessions raised awareness at the time, few, if any, resulted in meaningful behavior, change in their teams, or progress in diverse hiring.

Following an episodic approach to diversity training, the result is that very few team members are actively engaged in diversity hiring efforts or embedded in their workflow. Josh Bersin, a leading expert in talent management and industry research, recently conducted a study that showed only 11 percent of recruiters are assessed for their diversity sourcing and only 12 percent of hiring managers take an active role in diversity sourcing.

To meet this need and strategy to make diversity training and broad team engagement an ongoing pursuit, it’s critical to drive inclusive hiring actions in people’s daily work. Mathison has created a Diversity Sidekick, a web browser that is available to every team member in an organization to help all employees incorporate diverse hiring actions. The tool enables team members across the organization to source candidates from underrepresented communities on LinkedIn, anonymizing LinkedIn profiles to remove upfront selection bias. analyze job descriptions and communication for exclusionary terms and build structured interview scripts to reduce interview bias.

Natalia Pedroza, who leads Diversity Equity and Inclusion at Wiley, has found an approach to engage the broader team with tools for inclusive hiring has paid off. She shared, “The Diversity Sidekick is giving us an embeddable tool, right at everyone’s fingertips that can drive inclusive hiring actions. This is changing behavior within the workforce and becoming a resource for everybody.”

The most critical shift in embracing a more holistic approach to inclusive hiring is for employers to become part of a values-aligned learning community that enables them to share resources, strategies and build a collective movement around this work. The work is so much more sustainable and impactful when we approach it together.

Arthur Woods is the co-author of Hiring for Diversity, the first dedicated book for leaders to navigate growing diversity in their organizations by shifting their hiring and talent practices. Arthur is an LGBTQ+ leader and cofounder of diversity hiring technology company, Mathison. 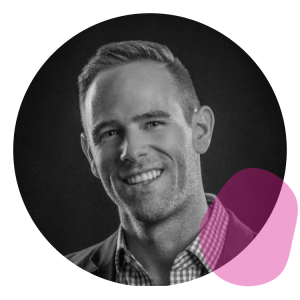 Arthur Woods
Arthur Woods is the co-founder of Mathison, which enables organizations to transform their diversity hiring strategy with one system. Founded in 2019, its customers include Accenture, HelloFresh and Trip Advisor among others. Woods is the creator of the first Equal Hiring Index to assess and benchmark inclusive hiring practices.
« Essential skills for a good hiring manager
How HR leaders can deliberately shape their worker-employer relationship? »