The present social landscape demands equality between men and women at all levels. However, PayScale’s fresh report on the gender pay gap illustrates that women earn 22 percent lesser than the median salary for men. In other words, female employees earn 77.9 cents for every dollar earned by men. The figure represents the raw data, that is, the median salaries of all men and women are calculated irrespective of the job type or seniority level.

The numbers speak aloud about the gravity of the workplace unfairness. So what to do with this data? Keeping the legislative efforts to bring pay parity in the background, female employees themselves can take remedial steps in the right direction. Create an in-hand negotiating strategy that allows you to take control during compensation discussion.

Think of yourself as a blank slate before you are about to hit a job offer or demand a raise. Try to collect impartial information on how much the industry pays on the offered job profile. Track websites such as Glassdoor.com, Payscale.com, Indeed.com, and others for research purpose. If you know somebody in the HR or job boards, approach them too. Additionally, measure your worth for the new job responsibility. Keep a copy of your successful performance report alongside. After all, your contribution to the company’s growth is the core achievement that benefits each stakeholder. 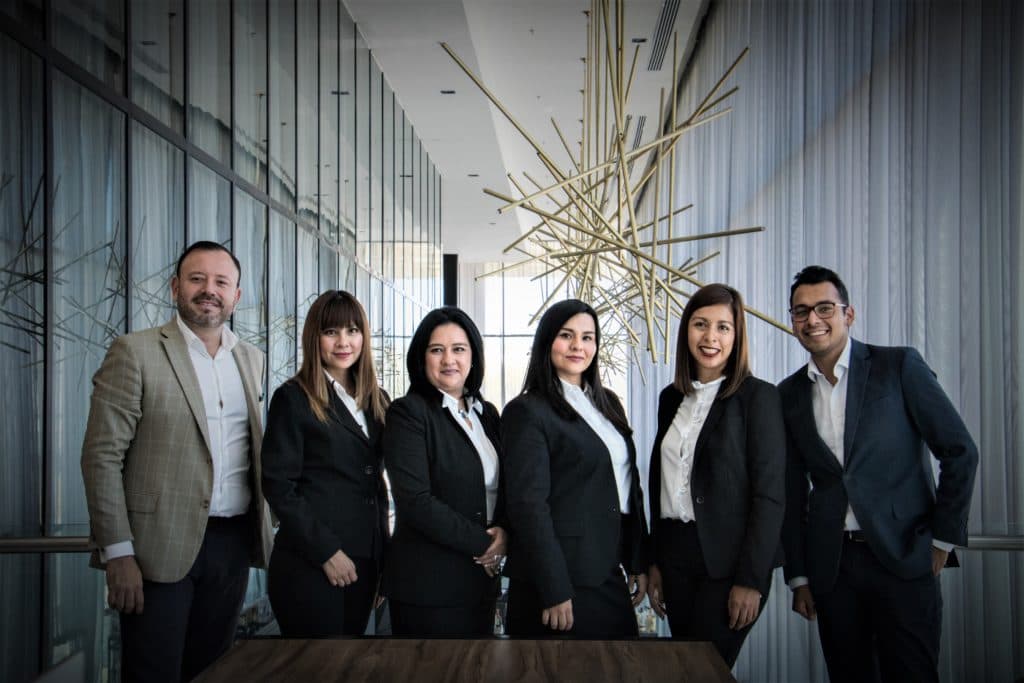 Your ultimate compensation discussion with the employer is the decisive moment of your professional graph.

Built the Courage and Just Say It

Your background research has made you an expert in the relevant job position. Now it’s the time to apply the knowledge to practical use. Do not shy and at the same time do not pour out ‘all you know’ directly. You could use this phrase, for instance,“I’m really eager to join your organization, but based on my research, the offered pay seems low.” You don’t have to reveal your past salary at this point. Substantiate the claim with your star performance report. Let the company realize that you are not the one who is unfamiliar with what is going to come up in future. Your ultimate discussion with the employer is the decisive moment of your professional graph. Remember, your one action can influence the national debate on gender pay gap.

According to Glassdoor survey, ironically, women are less expected to discuss compensation, 68 percent of women (two out of three) do not negotiate salaries compared to about 52 percent of men. Moreover, 60 percent female employees do not like to bring the income history under the spotlight compared to 48 percent of their counter partners. 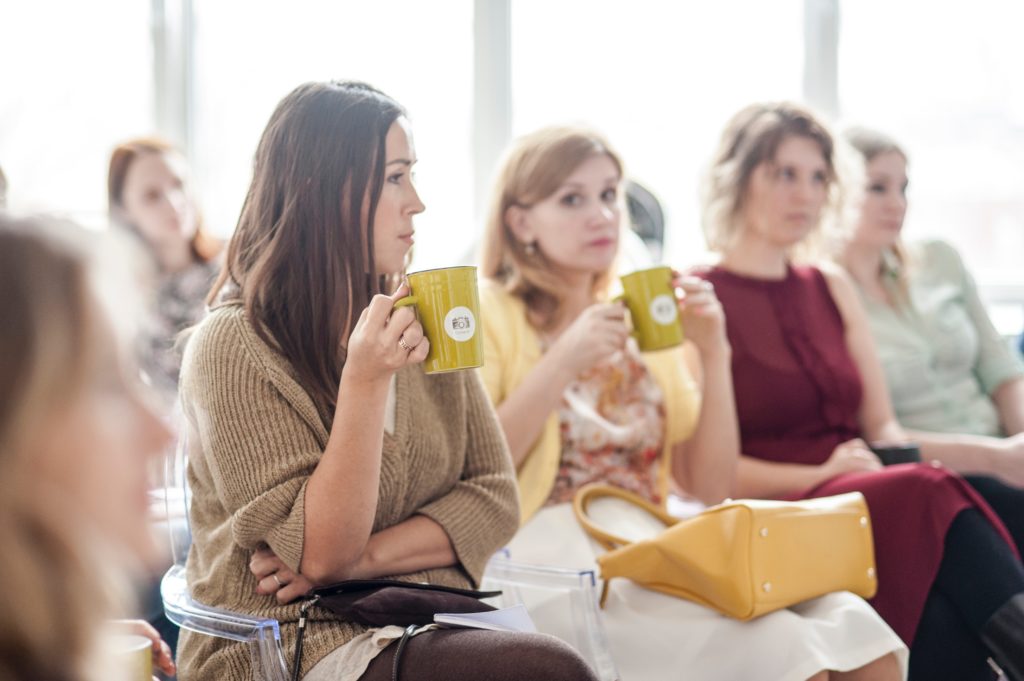 Substantiate the higher pay claim with your star performance report.

The global legislative bodies are making holistic efforts to create pay transparency and narrow the gender pay gap. Great Britain (except North Ireland) has implemented a law on the statutory gender pay gap reporting in 2017. The regulation enforces a company that employs 250 employees to publish gender pay gap report every year. Massachusetts and New York City have passed a law that bars the authorities to ask the prior salary to the job candidates while screening. New York State has put similar laws for government offices and is trying to expand it to private companies. Iceland has placed the equal pay legislation in practice this year. In fact, the company contract prohibits employees from disclosing their compensation package given.

In light of these laws, female employees have an upper hand while negotiating salaries on the desk. And who knows, we can narrow or to be optimistic, neutralize the gender pay gap quite early compared to as anticipated in 2054 (as quoted by Civil Service World)!

Anna Verasai
Anna Versai is a Team Writer at The HR Digest; she covers topics related to Recruitment, Workplace Culture, Interview Tips, Employee Benefits, HR News and HR Leadership. She also writes for Technowize, providing her views on the Upcoming Technology, Product Reviews, and the latest apps and softwares.
« Responding to “Why Did You Leave Your Last Job?”
Write A Resume In 5 Easy Steps »

Featured Anna Verasai - June 17, 2021
The rapid spread of the highly contagious Delta variant in the UK has forced JPMorgan Chase & Co and Goldman Sachs to delay plans of reo...

Leadership Anna Verasai - June 16, 2021
How do you build a reputation for good talent management within the industry and outside? ...

8 Pitfalls to Avoid for HR Professionals

Tools & Technology Anna Verasai - June 15, 2021
Human Resource has moved from being backroom boys of yore, determining the face and culture of any organization. The HR department, apart fr...

Why invest in upskilling for the future of work

Employee Benefits Diana Coker - June 13, 2021
In recent years, upskilling has become a common term in workplaces. It has become a crucial part of employee retention and business growth a...