Tyson Foods’ Case is a Strong Compensation Lesson for Employers 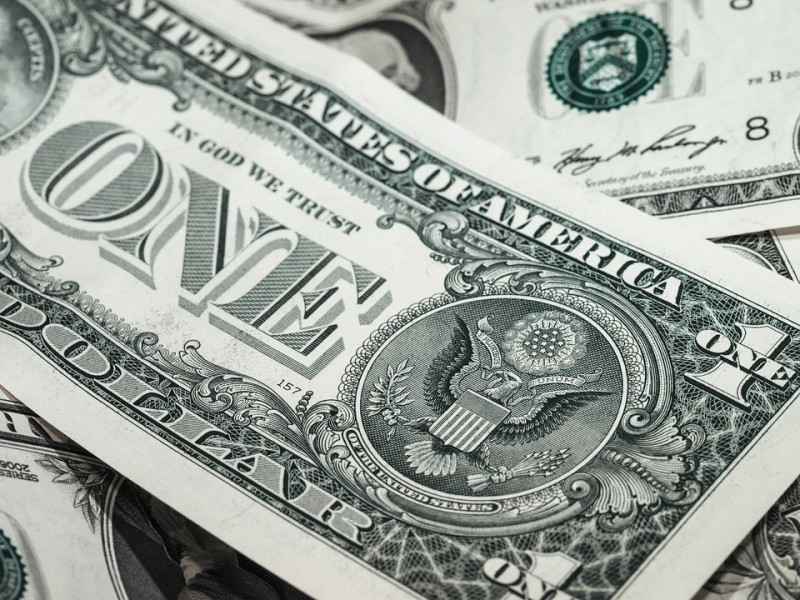 It arrives as no secret that most of the organizations, especially the ones that are publicly-traded, consider safeguarding the bottom line as a matter of highest priority. This results in companies finding methods to cut the price range while consistently delivering services and products of high-quality range to their consumers.

There are various efficient methods to minimize the price range, for instance, leveraging technology, finding cheaper suppliers, and negotiating with vendors, to name a few. But, the most unfortunate approach that many organizations are seeking is by lowering the compensation amount to the employees who are injured. One such company leading the allegation is none other than the American multinational food processing mammoth, Tyson Foods.

The recent decision of Supreme Court in a class-action lawsuit concerning Fair Labor Standards Act (FLSA) against food chain giant Tyson Foods should serve as a strong lesson for employers. It is yet another significant reminder that business owners must be aware of specific pre-employment and post-employment tasks, which are accounted for compensation under the Fair Labor Standards Act. It also reminds that failing to compensate for these affairs may subject the business owner to liability, which includes overtime liability.

The employees working in pork processing plant at Tyson Foods brought the issue alleging that the employers failed to compensate them for the time period spent on taking on and off the required gear for protection at the beginning and the end of meal periods and shifts.

The court discovered that the time period spent by employees for wearing and taking off the gear and equipment for protection was indispensable and integral part of the work. Due to this, it directly becomes subject to compensation for employees under the terms of Fair Labor Standards Act.

In the class-action lawsuit, the employees argued that the time period spent on wearing and removing the protective gear when added to weekly hours amounted to a period of over 40 hours every week. This certainly arrives under the issue of overtime on an unpaid basis. Tyson Foods kept no records concerning the time period, which is why a representative evidence was presented by employees.

The decision from the court arrived in the favor of employees and employers were required to pay the compensation amount.

The key points for employers to learn from this case are:

Keep adequate records of time, even if the time you feel is non-compensable.

Diana Coker
Diana Coker is a staff writer at The HR Digest, based in New York. She also reports for brands like Technowize. Diana covers HR news, corporate culture, employee benefits, compensation, and leadership. She loves writing HR success stories of individuals who inspire the world. She’s keen on political science and entertains her readers by covering usual workplace tactics.
« Employee Engagement is the Secret Ingredient Behind the Phenomenal Success of Airbnb
Some Silliest Interview Blunders that Job Seekers End Up Doing »

Leadership Diana Coker - August 02, 2020
We bring you a list of books that women entrepreneurs must read to find the right balance between leadership and ownership of self. ...

Work from Home Jobs That Are Not Scams

Employee Benefits Diana Coker - August 01, 2020
Contrary to what earlier was considered a not so savvy move, taking up work from home jobs is the new norm in the post-pandemic world. ...

Featured Diana Coker - July 30, 2020
With more than a quarter of the global workforce working remotely, the perks of office life seem to sound like a distant dream – from stoc...

Could HR be the most data driven function?

Leadership Priyansha Mistry - July 29, 2020
If you analyze functions like finance, IT, and marketing you will find common drivers of success. They include: people, data-driven analytic...