The United Arab Emirates is shifting the traditional weekend from Friday and Saturday to Saturday and Sunday to synchronize with global markets and align itself more to international working standards. The workweek will now be four-and-a-half days from January next year.

The recent changes to the working week are intended to “boost work-life balance and enhance social wellbeing, while increasing performance to advance the UAE’s economic competitiveness,” the government said in a statement. The new arrangements would “align the UAE with global markets, ensuring smooth financial, trade and economic transactions with other countries that follow a Saturday/Sunday weekend,” it said. 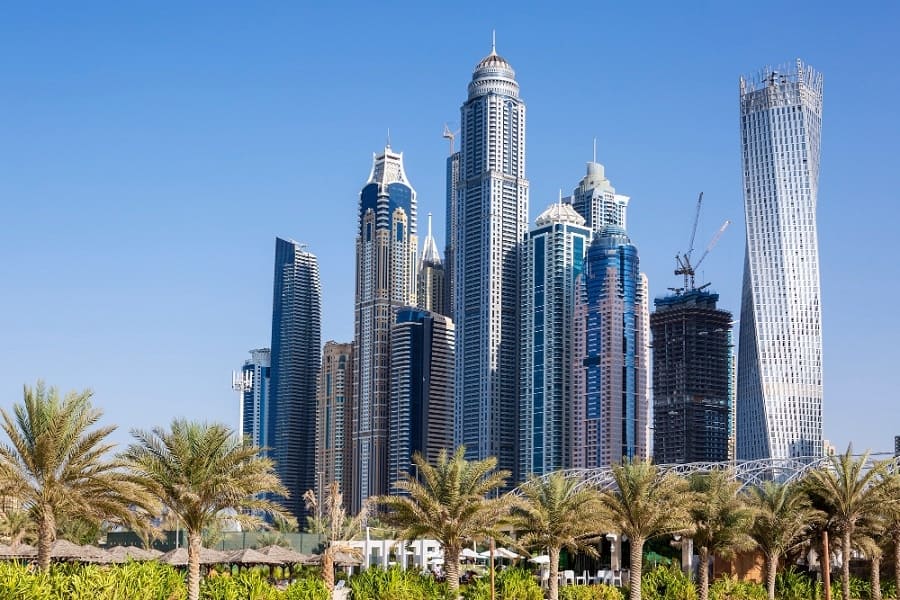 The shift will start from Jan. 1 and apply to federal government employees in the Gulf state. The private sector is expected to follow the lead.

The oil-rich Gulf state is adopting major changes to make itself more attractive to expatriate staff and better compete with Saudi Arabia. The move applies to UAE federal entities, which will work from 7.30 am to 3:30 pm on Monday to Thursday and from 7.30 am to 12 noon on Friday.

The Dubai government said it would follow suit. The emirate intends to adopt the same workweek for its private education institutes. The government hopes to help the private sector make the transition in the near future.

The statement added that employees can opt to work from home on Fridays or on a flexitime basis. The UAE government said that the Friday sermon and prayers would start at 1.15 pm across all seven emirates. In Muslim countries, Friday is considered the holiest day of the week and shops and vendors are prohibited from opening before Friday prayers end. In some other Muslim-majority countries such as Afghanistan and Iran, the workweek is Saturday to Wednesday.

Conservatives in the Muslim Emirate are opposed to the suggested changes. Earlier in May, when the social media was agog with rumors of the imminent work week changes, the government had dismissed them as fake news.

The government is determined to go ahead with these changes to modernize its economy and diversify away from oil dependency. “The message being sent is clear: this is no longer an Islamic country, but an international country where all religions coexist,” said one senior businessman.

The UAE has a huge population of foreigners residing in its nine member states. With the world preparing to move away from fossil fuels and achieving zero-carbon neutrality, the oil-rich countries are forced to keep abreast with the rest of the world. They can no longer leverage their oil advantage and exclude globalization. The UAE has introduced other reforms to align itself more closely with international norms. These changes include allowing unmarried couples to cohabit, opening local family law courts aligned with expatriates’ home jurisdictions and permitting foreigners to own businesses without the need for a national partner.

Other policy reforms on the anvil are judicial reform, the opening of casinos and the decriminalization of homosexuality.

The UAE has been forced to make these changes due to political considerations. Their powerful neighbor, Saudi Arabia, is insisting that major businesses operating in the UAE need to relocate to the Kingdom’s capital Riyadh by 2023 if they want to continue enjoying government patronage and contracts.

Scott Livermore, chief economist at Oxford Economics Middle East, an advisory firm, said the weekend alignment with Europe and Asia “will help internationally orientated business that are an important pillar of the economy and could attract investment.”

Jane Harper
Writer. Human resources expert and consultant. Follow @thehrdigest on Twitter
« Why High Emotional Intelligence is Critical for Effective Leadership
Getting Past “I Don’t Know What I Want to Do” in Your Career »