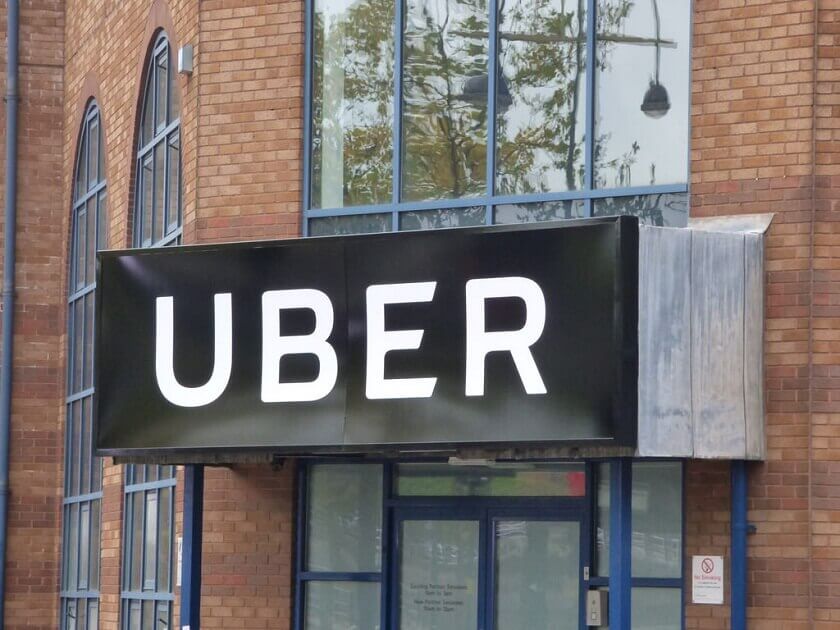 Uber announced further job cuts via an email sent to employees by CEO Dara Khosrowshahi. The company has cut 23 percent of its workforce and says that it will now concentrate on its core business of ride-hailing and food delivery. The job cuts now total 6,700, including the earlier 3,700 people Uber let go. Khosrowshahi said that the company intends to close down all its non-core projects.

The company’s regulatory filing shows that layoffs and restructuring will cost the company between $210 million and $260 million in cash in the second quarter. Overall, the measures are expected to generate $1 billion in annual cost savings compared with pre-pandemic budget plans, reports Reuters.

Uber’s employees numbered 28,600 before the pandemic, according to a regulatory filing at the end of the first quarter. The company initially cut 3,700 employees from customer support and recruiting teams. The second wave of cuts has affected nearly 3000 employees across all departments. Lyft also announced 17 percent job cuts recently.

The CEO emphasized that the company needs to be self-sustaining and should not expect any outside infusion of capital. He said they needed to concentrate on UberEats and the cab ferrying business. With the whole country under stay at home orders, Uber and Lyft drivers are left with no passengers to ferry. Demand for Uber rides has gone down by 70 to 80 percent in cities like New York and other places, which have been the hardest hit by the Covid-19 virus. Uber has tried to repurpose the cab rides to ferry essential goods and coronavirus tests.

The ride-sharing company has also offered to pay its drivers who have been placed under the 14-day quarantine on the presentation of medical proof. Uber has been engaged in a battle with both state governments and its drivers to regularise their employment so they can claim some benefits.

Uber has been desisting from qualifying its drivers as regular employees for a long time in various states and countries and has been fighting legal battles to protect its business model. Recently, both Lyft and Uber drivers conducted a caravan protest at its headquarters in San Francisco, demanding that the ride-sharing company not classify them as contract workers and comply with the AB-5 law that protects gig workers’ rights.

Uber has withdrawn its 2020 financial guidance report saying that the Covid-19 coronavirus pandemic has made it difficult to predict how the market will play out for the company.

“Given the evolving nature of Covid-19 and the uncertainty it has caused for every industry in every part of the world, it is impossible to predict with precision the pandemic’s cumulative impact on our future financial results,” the company said in a statement. In a call with analysts, Dara Khosrowshahi had assured investors that it had a cushion of nearly $4billion to see it through the crisis.

Diana Coker
Diana Coker is a staff writer at The HR Digest, based in New York. She also reports for brands like Technowize. Diana covers HR news, corporate culture, employee benefits, compensation, and leadership. She loves writing HR success stories of individuals who inspire the world. She’s keen on political science and entertains her readers by covering usual workplace tactics.
« A Compassionate Send Off; How to Handle Layoffs
Spotify Extends Working from Home Policy Until 2021 »