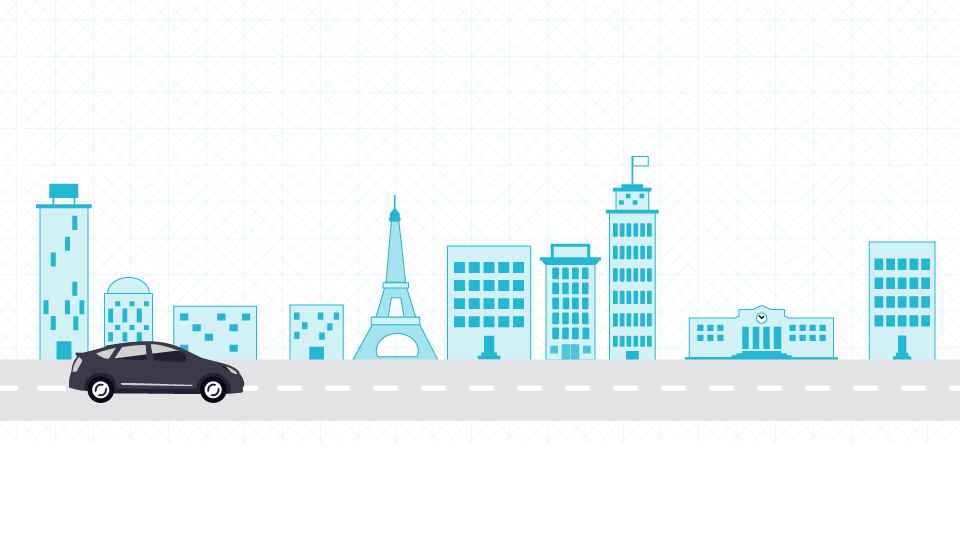 Every other week we hear in media about some high-profile leaks. Be it Home Depot to JPMorgan to Target to Snapchat to White House to iCloud to the massive data breach in Sony Pictures Entertainment. Always there is a headline, which highlights the loss of trust and employee data breach. The latest entrant in the data breach scandal is Travis Kalanick led company, Uber. Despite the headlines flashing Uber Data Breach scandal, the ride-sharing company claims that the recent leaks are accidental. 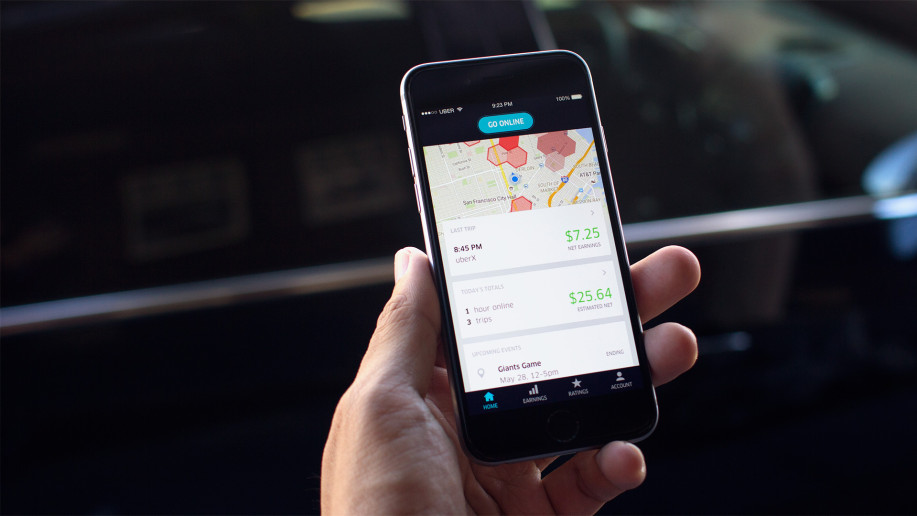 Recently, Uber (accidently as they quote it) leaked the data of its drivers. The leaks revealed pictures of driving licenses, registration numbers of the vehicle, social security numbers, along with other personal information. The entire Uber data breach was exposed when the driver associated with Uber noticed the confidential information’s leak while he was trying to upload his personal data. This breach happens right few months after Kalanick led company employed a new chief security officer, Joe Sullivan from Facebook. Hours after the employee data breach information surfaced, Uber sent out a statement mentioning the leak to be a consequence of ‘Mistake’.

“We were notified about a bug impacting a fraction of our US drivers earlier this afternoon, Within 30 minutes our security team had fixed the issue.” A spokesperson mentioned after the Uber data breach flashed on headlines.

Uber claimed that the leak has affected ONLY 674 American drivers and that the drivers who were registered were inadvertently flashed with the leaked information in their Uber account’s document page. Reportedly, the leak is connected with its new release ‘Uber Partner’, which is designed in concern of drivers, so that they can access more information and the company operates in better norms for them. In the past, Uber has been quite slack with details of their drivers. It was reported in March that the company had a store of sensitive data, which could permit its access to GitHub that contains 50,000 driver’s database. Users of the ride-sharing app have been affected by such security issues, until last week when company fixed an issue, which allowed hackers to control Uber accounts that were stolen in the past. Uber apologized for its employee data breach claiming it as a mistake and gave a statement that it will personally make a follow up with drivers, the purpose of data expose is not yet clear. Whether it was someone with nefarious plans or the other way round, Uber needs to learn from this experience and keep its rein tight over its employee safety and benefits.

A user wrote on a forum “This info is worse than credit card information; this info can be used to create accounts and verify identities online.“

How to Protect Your Company from Data Breach Consequences 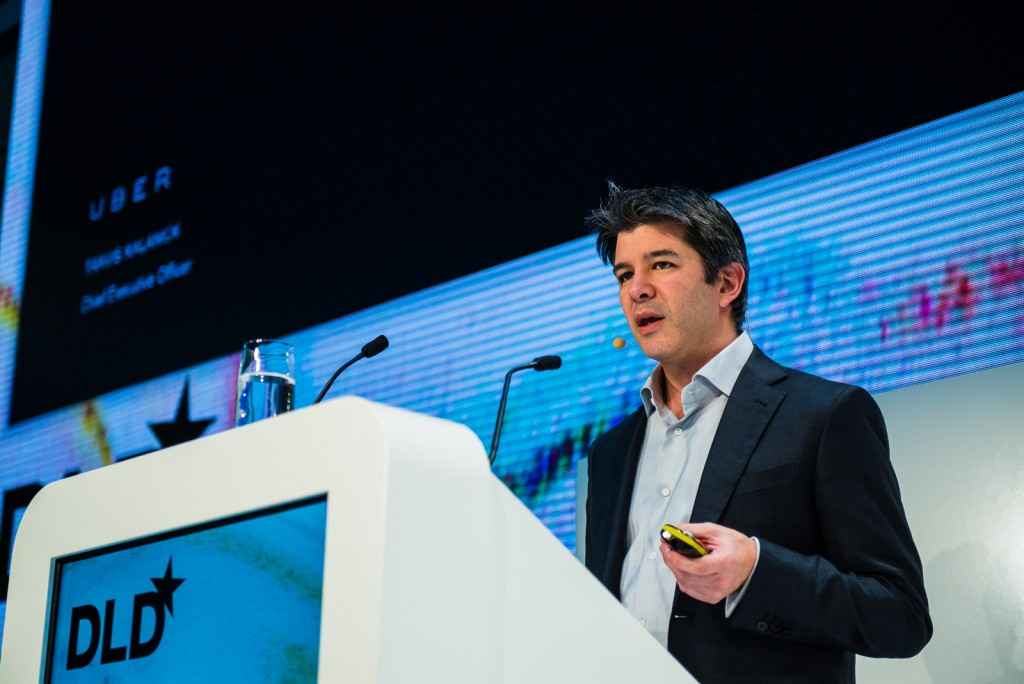 Prepare yourself for the threats within your company

Nowadays, malicious hackers are not the only ones who are solely responsible for the leaks. Internal mistakes and threats are a greater part of such acts, and they integrate to form a massive challenge for the external one’s business security. Regardless of capacity, the business data should be controlled on business partner and employee’s accounts and devices, along with the company’s own storage platform.

Control and keep your eyes over the information that each and every individual in your organization holds. Make a spreadsheet with a matching services and data types to each business associates and employees who can approach it. Make sure that you include these two most important data types- intellectual property and customer information.

People tend to reuse the same password again and again. This habit can lead to expose vulnerability. In order to prevent any such incident; make a robust password management strategy. Educate your employees about generating stronger and lengthier passwords, and never to reuse passwords across similar services. As an employer, you should always embrace a stronger concern for your employee’s personal data safety. Not only does this kind of employee data breach affect your employees, but it also plays a critical role in spoiling your name within the corporate culture and the customers. Read more for Uber on The HR Digest: Lyft adds Fuel Perks, Car-Rentals, Faster Payouts in Driver Battle with Uber

Diana Coker
Diana Coker is a staff writer at The HR Digest, based in New York. She also reports for brands like Technowize. Diana covers HR news, corporate culture, employee benefits, compensation, and leadership. She loves writing HR success stories of individuals who inspire the world. She’s keen on political science and entertains her readers by covering usual workplace tactics.
« Employers, Employees, and the Performance Reviews!
Facebook and McKinsey to Increase Diversity with TechPrep »