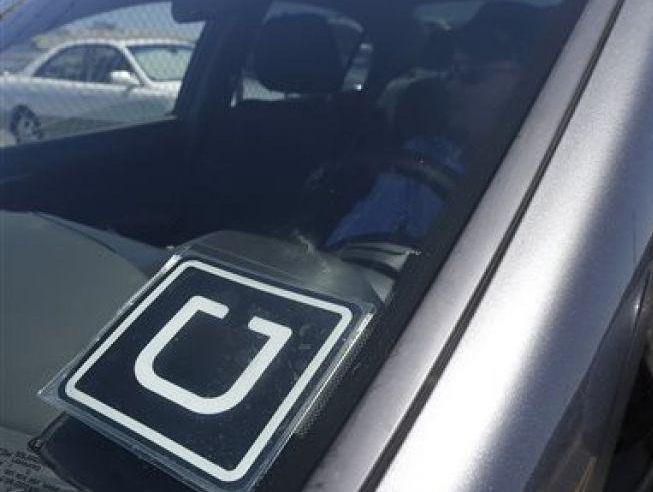 Ride-sharing service Uber has agreed to make several policy concessions and compensate up to $100M to settle a pair of class-action lawsuits in Massachusetts and California. The settlement will keep Uber drivers as independent contractors.

This settlement is a huge step taken by the company for keeping its business model thriving, which was earlier threatened. Previously, Uber drivers filed a class-action lawsuit demanding a secure status as employees instead of independent contractors, and bargaining rights.

Under the compensation amount for settlement, the plaintiffs in Massachusetts and California will be paid $84M and another $16M if Uber meets certain goals and goes public.

In this concession, Uber drivers will be allowed to place signs in their rides saying ‘no tips included’ in charges of a ride and certainly it would be appreciated. Lyft, on the contrary, allows clients to pay a tip amount on the app for drivers. Uber does not support the system of tipping.

San Francisco-based ride-sharing giant also agreed to enhance its communicating systems with drivers for the purpose of ratings and the cause of their termination, to permit settlement of disputes with Uber drivers, and to help in starting a drivers association in both Massachusetts and California.

There was a time when the company could terminate (deactivate in this case) its drivers without any explanation. Now, according to the new settlement, the company must produce a genuine reason for the cause, and a few standards such as drivers’ offering their service to a few passengers will serve no longer as a basis for being laid off by the company.

Shannon Liss-Riordan, attorney of plaintiffs mentioned in a statement, "We believe these to be very significant changes that will improve work conditions for Uber drivers."

Uber CEO Travis Kalanick said the number of drivers they are working with is over 450,000, so of course, it’s time to change. He accepted in his blog post that they haven’t done a good job always when it comes to working with drivers, especially on the issues regarding appeal and deactivation.

This deal brings a huge relief for Uber as it settles their two major lawsuits. The company is already facing similar lawsuits in Florida and Arizona including several other states, but Massachusetts and California have been the biggest trouble considering the number of Uber drivers in these two states.

"Drivers value their independence — the freedom to push a button rather than punch a clock, to use Uber and Lyft simultaneously, to drive most of the week or for just a few hours," Kalanick said in his statement.

Classifying Uber drivers as employees instead of independent contractors could have hiked operating costs of Uber significantly. It’s against the identity of service and its business model. The selling points from Uber for its workers are based on the concept of autonomy, freedom, and compensation.