Uber CEO Travis Kalanick may have taken a breath of relief as his company received a major break by the court. The U.S. Court of Appeal for the 9th Circuit has offered a break to the ride-sharing giant in a class-action lawsuit, which could force the company to consider Uber drivers as employees, not independent contractors.

The decision arrived as a small victory for the company that is crammed with class-action lawsuits from all over the world. 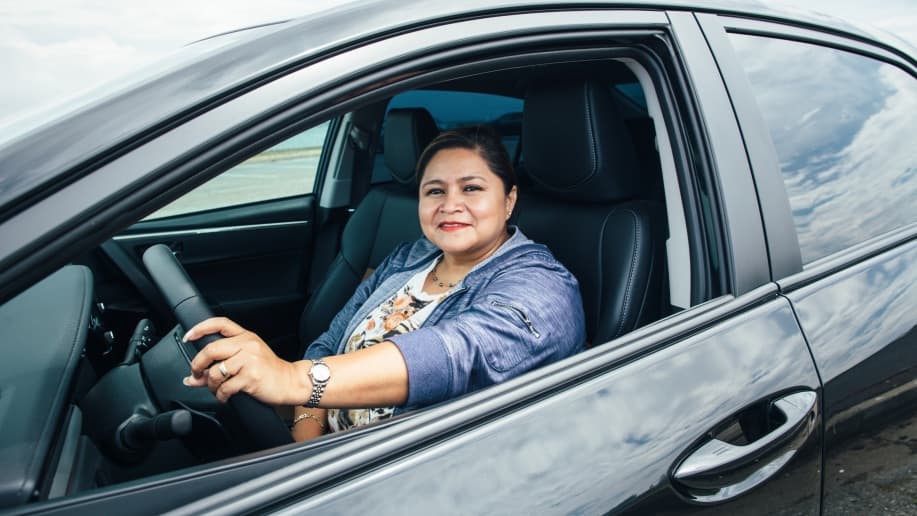 The court has allowed the on-demand ride-sharing service to appeal the order from District Court, which certified almost 160,000 drivers’ class in California.

In the appeal, Uber attorneys argued that Uber drivers signed away their participation rights in lawsuits because of a binding adjudication clause. The class was certified by District Judge Edward Chen in last September after he decided that the agreements were certainly unenforceable. The alteration in work classification would dramatically hike the operating costs for the ride-sharing company.

Currently, the leading on-demand transportation service classifies its drivers as independent contractors, which means they don’t have to pay for employee benefits, for instance, social security, sick leaves, health insurance, and other expenses. The Uber drivers are solely responsible for taking care of their vehicle’s gas, insurance, and maintenance.

The right to appeal granted by the court opens the door for the benefit of Uber by delaying the trial, which was scheduled to commence on June 20. The decision was praised by an Uber spokeswoman while the drivers’ attorney remained unavailable for immediate comment after the statement arrived from the court.

“We are pleased that the 9th Circuit has granted this petition to review the lower court’s order.” an Uber spokeswoman said.

“District courts are not supposed to embark on seek-and-destroy missions in whom they resort to inventing creative means of obliterating arbitration agreements.“

In January, Uber’s closest competitor, Lyft agreed to pay $12.25M as a settlement amount in a similar lawsuit filed by Californian drivers.