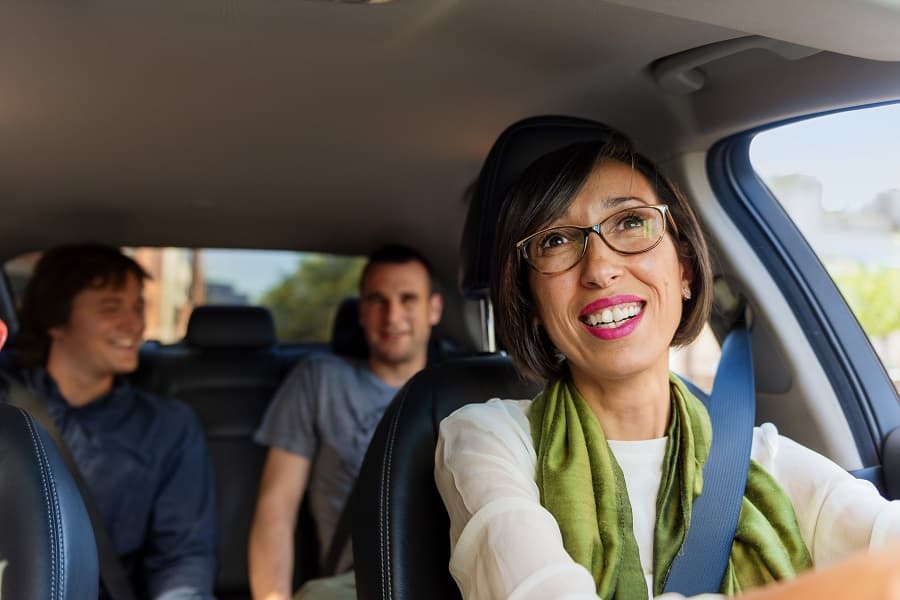 Uber Technologies Inc., the ride-hailing company, reported its biggest loss in the last three-quarters of $2.9 million in its latest earnings report. Uber’s loss went up 190% year-on-year from a loss of $1 billion in Q1 2019. Its revenue was $3.54 billion for the first quarter of 2020. Uber saw a fall of 3 percent in ride-sharing, but Uber Eats saw a year-on-year rise of 54 percent due to the increased demand for food deliveries during the pandemic. The loss of $2.9 billion includes $2.1 billion impairment losses from companies that Uber has a stake.

Uber recently announced that it is cutting 3,700 full-time jobs. The layoffs will affect 14 percent of Uber’s workforce in customer support and recruitment. It expects to suffer a $20 million loss in severance related charges. Chief Executive Officer Dara Khosrowshahi also will forgo his base salary for the remainder of the year following the massive loss of business due to the shutdowns announced across the world to combat the COVID-19. Demand for app-based rides has gone down sharply all over the world, forcing companies in the space to cut costs. Most of them have revised their yearly financial outlooks.

“On the ride-sharing front, Uber and Lyft face Herculean-like challenges ahead as the new reality will likely change the business models of these companies (and competitors) for the foreseeable future,” Wedbush Securities analyst Daniel Ives said.

However, Lime also announced that Uber was leading a funding round of $170 million in its electric scooter and bike rental business, Jump. Alphabet’s venture arm GV and Bain Capital also participated in the round, Lime said. This will help Uber shed a large portion of its cash loss.

On the company’s earnings call, Khosrowshahi said that the Rides business was down around 80% in April from last year, but he was optimistic that there will be a turnaround. The volume of rides in the last three weeks have seen a revival. Gross bookings for Uber’s two main businesses — ride-hailing and food delivery — grew to a combined $15.8 billion in the first quarter, up 8% year-over-year despite a major slowdown in rides during the COVID-19 crisis.

Besides, gross bookings for its food delivery segment had improved, and more restaurants were signing up with the ride company for food takeout. With the world under lockdown, the restaurant businesses have had to depend on takeaways to keep the business going. Khosrowshahi said that the company believes these cultural shifts could be long-lasting. “The big opportunity we thought Eats was just got bigger,” the CEO said. And he hinted at new services to enable retailers to send packages to customers using Uber’s platform.

The company’s shares initially dipped after the earnings report but then shot up as much as 10% as CEO Dara Khosrowshahi expressed optimism that ride volume is picking up again. According to Refinitiv, analysts were expecting a loss of 88 cents per share and revenue of $3.5 billion. But the analysts’ estimates are varying due to the uncertainty related to the impact of the virus. Uber and its competitor Lyft are facing a lawsuit in California, filed by drivers in the San Francisco Superior Court this week, alleging that Uber and Lyft have managed to avoid paying for key benefits for their drivers, including paid sick leave, by wrongfully classifying them as contractors rather than employees.

Uber withdrew its full-year guidance in April, just months after CEO Khosrowshahi told investors that the company was poised to hit profitability by Q4 2020. The company now needs to mop up nearly $1 Billion in savings.

Anna Verasai
Anna Versai is a Team Writer at The HR Digest; she covers topics related to Recruitment, Workplace Culture, Interview Tips, Employee Benefits, HR News and HR Leadership. She also writes for Technowize, providing her views on the Upcoming Technology, Product Reviews, and the latest apps and softwares.
« How to Write a Job Posting
Reasons Why Employee Engagement is Important »