Susan Fowler, an ex-engineer at Uber who worked there for a year resigned after she had been refused to consider her sexual harassment complaint against company’s manager and the HR department warned to fire her if she unveiled the unethical act of their employee. Recently, after quitting Susan took to her blog to reveal the incident. The company’s management suppressed her to not file any complaint against the miscreant for he was company’s potential employee.

After the negative media remarks and the backlash that the $62 billion startup faced, the company is finally investigating the claims. The company has hired former US Attorney general Eric Holder to investigate the matter. There is no wonder to it that Uber has forced an employee to bear the wrongs of sexual harassment and asks the accused to keep things private. 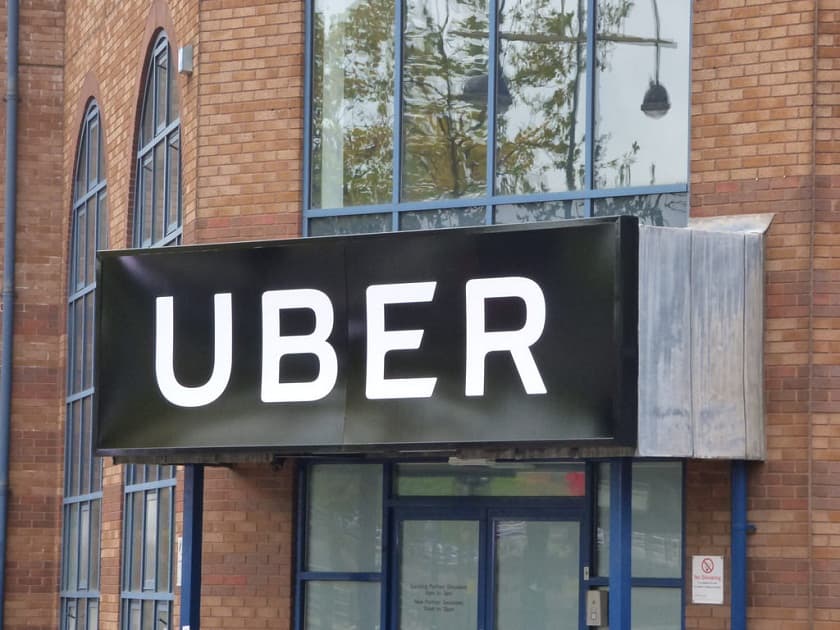 The #DeleteUber campaign which went viral last month got more feed with the arousal of the sexual harassment case. Also, consumer activists and social justice leaders got one more instance to stand by their opinion with this case. They claim that Uber has always disdained business principles.

The San Francisco giant should have some strict regulations to follow, according to the offenders of the company. Uber has been continuously practicing questionable labor practices. According to the driving-giant, the drivers are the independent contractors and not the legal employees of the company. The company doesn’t provide basic protection and rights to the drivers and state that they are a part of the sharing economy method of functioning. Uber also has rejected a request to add ‘tipping’ feature to its application for their drivers.

Jim Lesondak, a 59-year-old ex Uber driver stood in support of sexual claims by Susan Fowler. For none of the Uber driver feels that the company cares about them in any manner depriving them of the basic employee rights; the company might not even be caring about the rest of the employees, reports Jim.

Chiefly, all the company wants is enduring profits. The company added no efforts for the fingerprint authentication of their drivers and their background checks. This might be the responsible reason that the Uber driver sexually assaulted a female customer a few months back. There is another case; an Uber driver killed a 6-year old in SanFransico and the company refused to accept the fault.

There have been many cases on Uber that prove the culture of defiance in the company. Despite Uber, many other companies also stand-out in the Silicon Valley for the same. Uber once tracked the personal life of a female journalist as to warn against the company’s negative feed. During the launch of self-driving cars the company broke many rules and violated the traffic policies to carry on its functioning. The company stated of not believing the state laws for its self-driving vehicles.

Kalanick, the CEO of the Uber who was a part of Trump’s advisory council stepped down after the company faced a lot of criticism under the recent #DeleteUber campaign.

The company’s success will firstly be defined by its social impact and positive media feed and then by the profits. Also, employees’ rights and security make the core for the company’s development. We are not judging Uber, but there are lot many claims against the driving-giant which is hard to ignore. The company needs to frame strict policies on their employees’ safety for satisfied employees consequence into the smooth functioning and larger profits.

Anna Verasai
Anna Versai is a Team Writer at The HR Digest; she covers topics related to Recruitment, Workplace Culture, Interview Tips, Employee Benefits, HR News and HR Leadership. She also writes for Technowize, providing her views on the Upcoming Technology, Product Reviews, and the latest apps and softwares.
« Q&A with Jane: How to Hire Millennial Employees for a Technical job
Value your Workforce this Employee Appreciation Day »