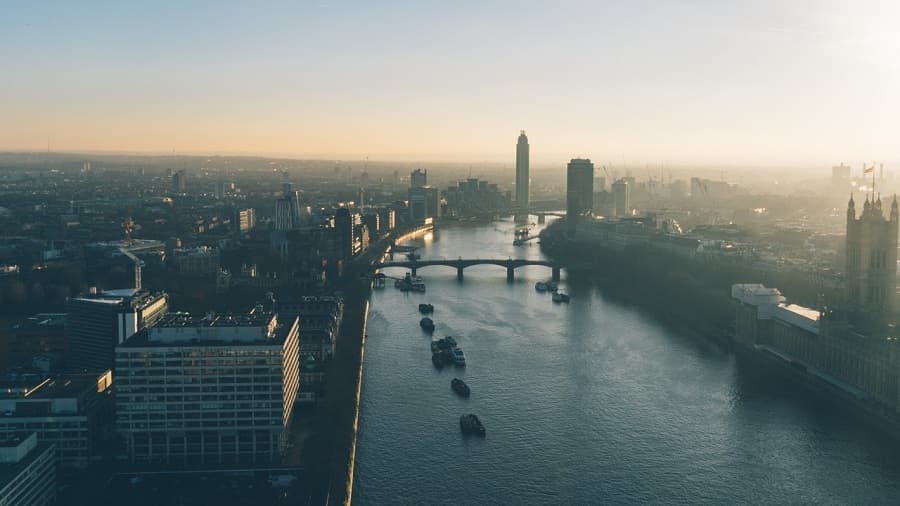 The Furlough Scheme, officially known as the Coronavirus Job Retention Scheme was launched in March. It allows UK employers to furlough workers and claim a cash grant of up to 80% of their wages, with a maximum payout at £2,500 a month.

This money is claimed by the employer and distributed to the workers, so furloughed workers don’t have to do anything themselves.

According to government figures released on Tuesday, the Furlough Scheme is currently paying out to around 7.5 million UK workers, i.e. a quarter of Britain’s private workforce.

The scheme has been utilized by 935,000 British employers.

How is it evolving?

The Furlough Scheme is intended to assist for another four months until the end of October. There are ongoing concerns that UK Chancellor Rishi Sunak may cut the government contribution from 80 percent to 60 percent.

The government may get a relief from the start of August when furloughed workers start coming back to work. As of now, UK employers are somewhere between wanting to furlough a portion of their workforce, axe jobs, or keep them on full pay.

UK government is also looking into various ways in which it can reskill furloughed citizens.

What’s in it for UK employers?

What’s in it for UK workers?

The Furlough Scheme may help several thousand furloughed workers return to part time employment. Although, there’s also a possibility that many may face permanent unemployment in the coming weeks.

We are several weeks away and UK employers may decide to keep redundancies in order to keep their businesses afloat during the economic downturn.

Anna Verasai
Anna Versai is a Team Writer at The HR Digest; she covers topics related to Recruitment, Workplace Culture, Interview Tips, Employee Benefits, HR News and HR Leadership. She also writes for Technowize, providing her views on the Upcoming Technology, Product Reviews, and the latest apps and softwares.
« Common Examples of Unethical Behavior in the Workplace
6 Tips For Easy Communication During WFH | The HR Digest »