The UK Supreme Court has ruled that drivers employed by Uber are workers and not contractors or self-employed and entitled to minimum wages and holiday pay.

The ruling is a significant landmark in employment cases. Thirty-five Uber drivers had filed a case in 2016 arguing that they were not self-employed but very much ruled by Uber as it controlled their customers, dictated fares and much of their time,  including ratings and more. In a long-running legal lasting three rounds, Uber had finally appealed to the Supreme Court. 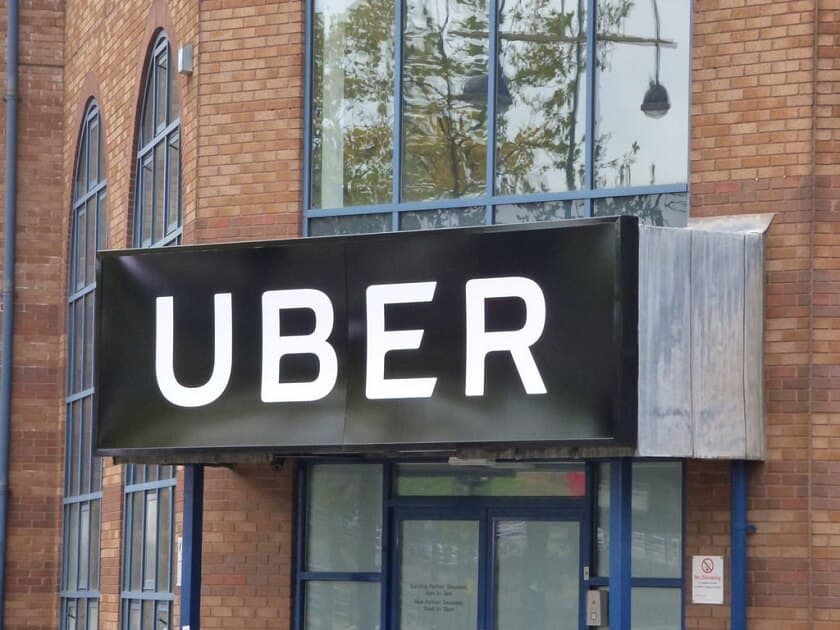 Lord George Leggatt, one of the justices of the Supreme Court, said the decision was arrived at unanimously. “Drivers are in a position of subordination and dependency in relation to Uber such that they have little or no ability to improve their economic position through professional or entrepreneurial skill,” he said as he handed down the ruling.

The ruling entitles them minimum wage and holidays. It also said they were considered as working for Uber as long as they were logged into the app.

Paul Jennings, a partner at law firm Bates Wells, which represented the Uber drivers, said there were at least 15,000 claims from other drivers that had been waiting on the decision. “The judgment goes to the very heart of their business model and could lead to a significant increase in claims,” he added. “There are millions of people in this new sector and there are clear parallels in terms of how companies in the gig economy operate– for this reason the Uber judgment is hugely significant.” he said.

The decision will hit the cab-hailing business hard in one of its biggest markets. More so, as thousands of other drivers are preparing to bring a class-action suit against the company.

Another fallout will be on other gig economy modeled businesses who might now face similar lawsuits. In the UK, there are two types of employment statuses — “employees” and “workers”.

Both types are entitled to minimum wage and holiday pay, but employees have broader rights such as suing for unfair dismissal.

Paul Chamberlain, head of employment law at JMW Solicitors, said the ruling “could be decisive for similar worker status cases and is likely to encourage those employed in gig economy roles to bring claims to enforce their rights as workers”.

The 35 drivers who brought the case against Uber are now set to take it up with the employment tribunal to determine their compensation. Leigh Day, the law firm fighting the case for some drivers represented by the GMB union, says the compensation could be £12,000 each for thousands of Uber drivers. Mick Rix, GMB national officer, called the ruling a “historic win”.

The ride-hailing company is most likely to pass the additional cost of compensation on to the consumers. Joe Aiston, senior associate at law firm Taylor Wessing, said any move by Uber “would almost certainly involve passing those costs onto Uber’s customers in fare increases.” This might pass on the burden but will also make the company less competitive. Jamie Heywood, Uber’s regional general manager for northern and eastern Europe, said Uber had made “some significant changes to our business, …including free insurance for drivers in case of sickness or injury. We are committed to doing more and will now consult with every active driver across the UK to understand the changes they want to see,” he said.

“This is a win-win-win for drivers, passengers and cities. It means Uber now has the correct economic incentives not to oversupply the market with too many vehicles and too many drivers,” said James Farrar, App Drivers & Couriers Union’s (ADCU) general secretary.

“The upshot of that oversupply has been poverty, pollution and congestion.”

Uber is being challenged by its drivers in multiple countries over whether they should be classed as workers or self-employed. Proposition 22, funded by gig companies like Uber Lyft and DoorDash, was passed by California voters recently. It allows these companies to continue to classify its gig workers as contract workers.

Proposition 22 was floated in response to the  AB-5 gig workers’ bill that protects independent workers’ rights. In August last year, the gig companies had lost an appeal over the assembly law in the Supreme Court. They argued that they were just the facilitators between the drivers/workers and the customers, and they were not their employees.