The novel coronavirus has shaken America and the world, causing widespread economic, political and social upheavel. The most obvious and devastating cost is the record declines of the real gross domestic product (GDP) in the second quarter of 2020 while unemployment soared and left an unprecedented hole in the state and federal budget. Public pension systems, funded by state and local government, deterred massive losses this spring after a historic stock market rally boosted investment earnings.

This may come as a surprise that workers kept up with payments into their pension funds last year. The news has confounded fears that many people might stop pouring into their pension pot due to job losses. According to a report released by the Department of Work and Pensions (DWP) on Thursday, annual savings from eligible savers rose to £105.9 billion ($146 billion), from £100.4 billion ($138 billion) in 2019. This extends the increases posted since 2012, following the introduction of auto-enrolment into work-based pension schemes to boost retirement saving. 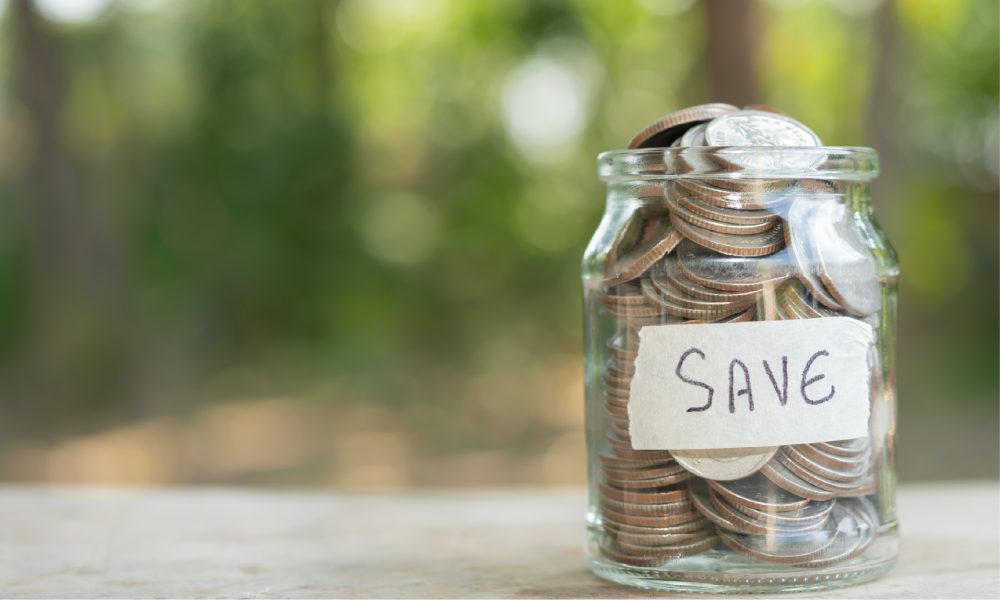 According to the DWP report, the average pension contribution was $7,564.

A majority of the participation was seen from private sector employees who have maintained the shake of UK employees in pension schemes at 78 percent, compared with less than 50 percent in 2012. The largest contribution to pension funds came in sectors such as agriculture and fishing, distribution, hotels and restaurants, and small companies.

What’s worth noting is that men are putting aside more retirement savings than women. These gaps reflect the widespread differences in pay across various sectors.

The report clearly highlights the massive undertaking that is required to close these gaps. These include extending benefits and perks that allow workers to accrue retirement benefits, or seek flexibility around pension plans.

“Countries need to strike a balance between the short-term income support provided by measures like granting people access to their retirement savings before they reach retirement age, and the potential negative effect of such measures on future retirement incomes,” said OECD Secretary-General Angel Gurría. “Allowing access to retirement savings should be a measure of last resort, and based on hardship circumstances rather than being granted widely and unconditionally.”