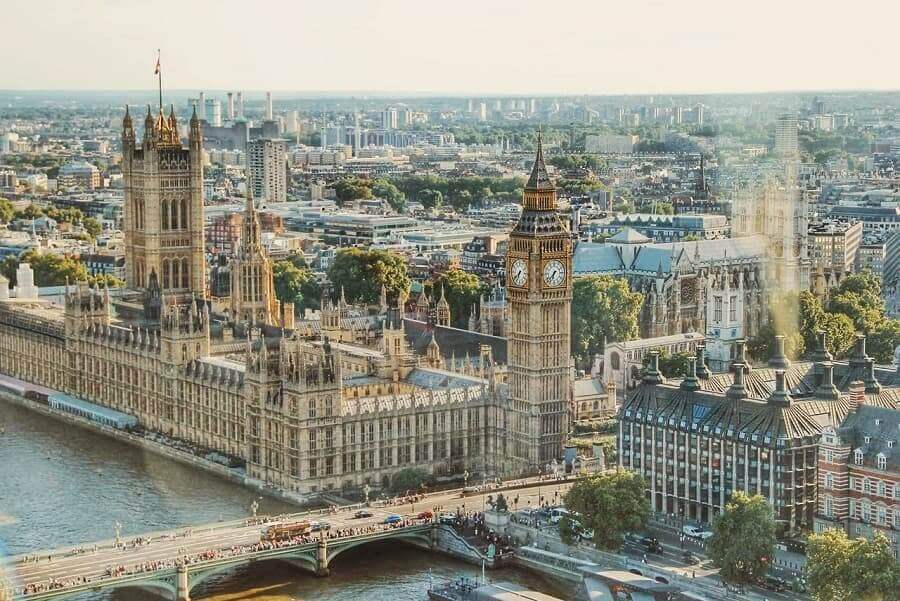 Nearly a quarter of employees in Britain have been furloughed in the past two weeks. Official figures released by Her Majesty’s Revenue and Customs (HMRC) showed that a total of 6.3 million jobs had been temporarily laid off by 800,000 employers, with claims exceeded 8.72 million USD (£8bn pounds) by May 3.

The United Kingdom government is now weighing up how and when to limit the rise in unemployment claims. It has drawn up plans which require employers to pay at least a fifth of the wages of furloughed workers from August to cushion the burden of the coronavirus crisis on government finances.

Under the scheme, employers will be asked to cover between 20 percent and 30 percent of a worker’s wage. Businesses would also need to pay national insurance contributions, which are approximately 5 percent of people’s wages.

The furlough scheme will be in place until at least October.

The furlough scheme comes after an official survey showed two-thirds of British firms had asked for public money to pay workers they have furloughed. The British Chambers of Commerce said more than 70 percent of private companies planned to furlough workers.

“Given the huge effort and cost that went into putting the furlough system in place, it’s got to be unwound sensitively, or we risk a significant downside,” said Adam Marshall, director-general of the British Chambers of Commerce. “The big risk is that hibernation turns into mass redundancies.”

The UK government received 1.8 million for welfare payments between March 16 and the end of April. Welfare payments are paid to individuals in work as well as those who’ve lost their jobs.

The Pensions Minister, Thérèse Coffey, said the overall volume of welfare claims had been six times larger than the pre-pandemic during that period. The number of people claiming welfare allowance had risen by 250,000.

A Legacy of High Unemployment

The 6.3 million jobs being furloughed show the scale of the economic downturn in Britain.

Torsten Bell, the chief executive of the Resolution Foundation thinktank, said UK was experiencing “an economic crisis like no other.”

He added: “Even despite mass furloughing, unemployment is still soaring, with over two million new claims for benefits coming through. This should remind us how badly needed the retention scheme is, but also that we are likely to be living with the legacy of high unemployment that coronavirus has given Britain, long after it has been phased out.”