United Parcel Service has agreed to pay $4.9 million over claims that it discriminated against male workers and job applicants who wore beards or long hair because of their religion.

The Equal Employment Opportunity Commission said the Atlanta-based company’s uniform policy forbids male employees who interact with customers from keeping their hair longer than collar-length or have facial hair below their lips. However, long hair and beards are acceptable for back-of-facility positions in non-supervisory roles without customer contact.

The policy unfairly discriminated against Orthodox Christians, Orthodox Jews, Rastafarians, Nazarites, Muslims, Sikhs, Israelites, and other religious groups, preventing them from advancing in the company or being provided equal opportunity for employment.

A discrimination charge with the EEOC’s Buffalo office was filed by Bilal Abdullah of Rochester in 2015. EEOC then conducted a nationwide investigation that resulted in a lawsuit. 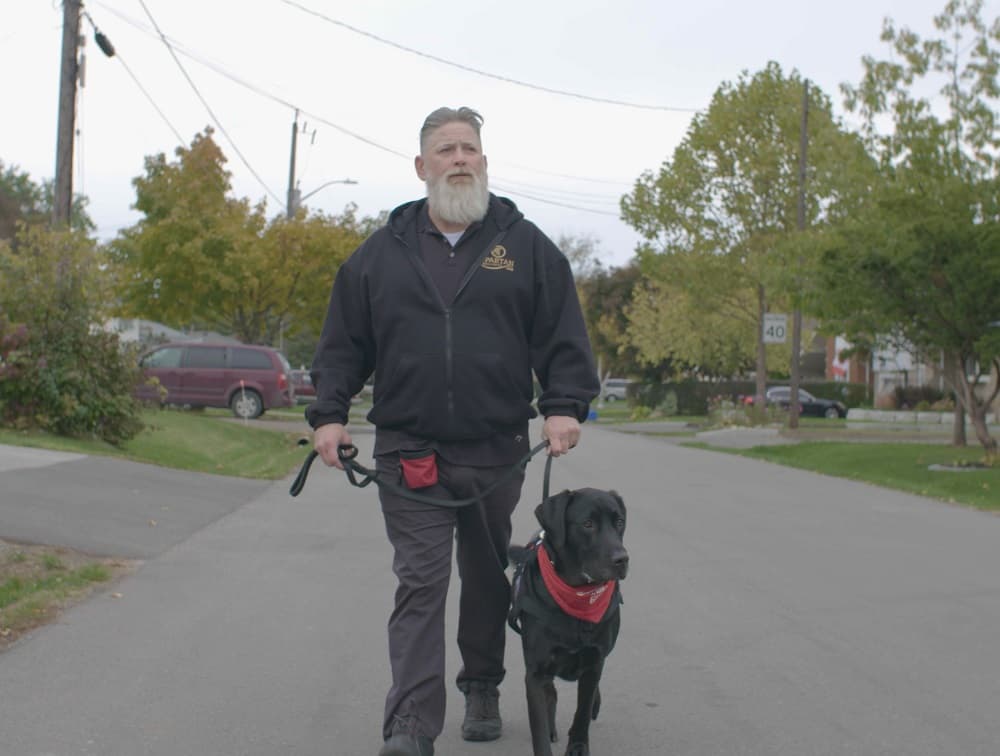 “For far too long, applicants and employees at UPS have been forced to choose between violating their religious beliefs and advancing their careers at UPS,” said Jeffrey Burstein, regional attorney for the EEOC’s New York District Office. “The EEOC filed this suit to end that longstanding practice at UPS, and we are extremely pleased with the result.”

UPS did not agree with EEOC’s asserted allegations but settled so the company would not be impeded by the high cost of litigation. According to the settlement, the company will pay $4.9 million to a class of current and former UPS employees and job applicants.

UPS has also agreed to additional training and enhancements to its religious accommodation process, a statement from the company said.

UPS also said in the statement:

The company is pleased to have reached an expedient settlement and looks forward to continued recruitment, employment, development and promotion of all (employees), as diversity of thought and practices results in a stronger company and enables an even greater contribution to the global communities we serve.”