The US economy added 916,000 jobs in March, pushing the unemployment rate down to 6 percent on the back of the $1.9tn stimulus package.

The non-farm payroll data released by the Labor Department showed the biggest improvement since last August in job recoveries.

The vaccination rollout and the onset of the summer months, which have seen the virus receding a little, has brought in more confidence in the economic recovery.

Though the virus is again seeing a resurgence, its mortality rate is very low. The recovery in jobs is high and broad-based.

The leisure and hospitality sector, which was one of the worst sufferers of the pandemic, showed a huge recovery in the last two months but seemed to have slowed down in pace a little from adding 384,000 to 280,000. 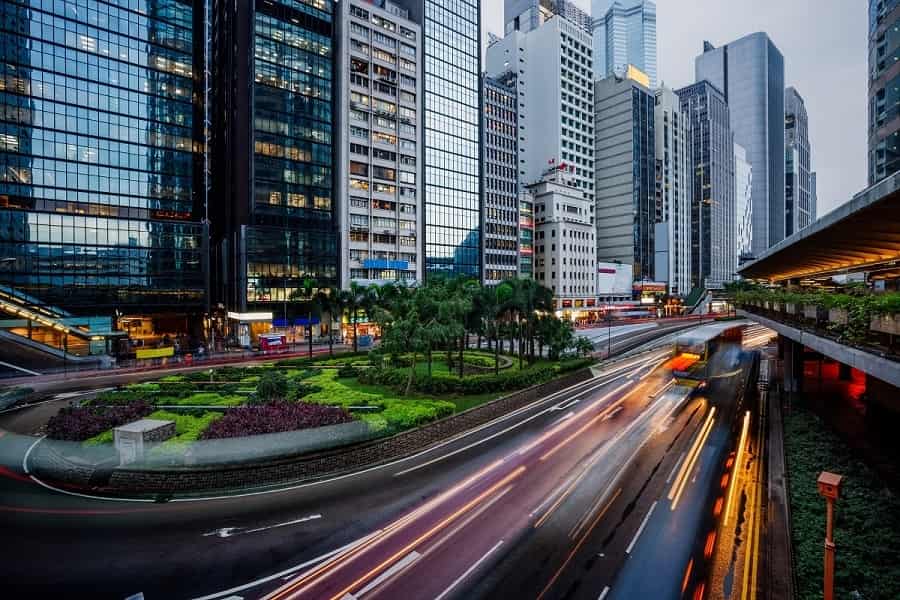 The overall US economy still needs to recover to the pre-pandemic levels. It has 8.4 million fewer jobs than it did before Covid-19.

“Even at this pace, it could take more than a year to dig out of the total jobs shortfall,” said Elise Gould, senior economist at the Economic Policy Institute, a liberal think tank. “However, today’s number is certainly a promising sign for the recovery.”

There are concerns among investors about the recovery “It seems to be the recovery [is] happening much more quickly than people thought could possibly move the Fed into a position where they may have to do something sooner rather than later,” Tom di Galoma, a managing director with Seaport Global Holdings, said. “The front-end is starting to price in a tightening.”

The long-term Treasury bonds saw a recovery of 1.7 percent from near zero. But Federal Reserve officials do not see the rising borrowing costs, leading to any upheavals and feel they are temporary.

“The [rebound] still leaves employment 8.4m below its pre-pandemic peak from just over a year ago but, with the vaccination program likely to reach critical mass within the next couple of months and the next round of fiscal stimulus providing a big boost, there is finally real light at the end of the tunnel,” said Paul Ashworth, chief US economist at Capital Economics. Brian Levitt, global market strategist at Invesco, said the report was “confirmation of what we all were starting to pick up on some months ago, which was that the economy is accelerating and the vaccine rollout is a game-changer”. “You add on top of that the fiscal support [with] a lot of money set to be deployed . . . and as a result, you are seeing businesses hire to address current demand and get in front of future demand.”

The job recovery to 6 percent is good, but there are still 5.8 million people who are working part-time jobs and would prefer full-time positions. That’s 1.5 million more than before the pandemic. Also, the number of unemployed looking for new jobs has also gone down. This also has pushed the employment rate number as this part of the population is not counted in the unemployed list.

The employment rate figures only tell a part of the story. There are other measures taken into consideration, including the employment-population ratio, which compares those with jobs to the adult population overall.

About 57.8% of the adult population had jobs in March. The figure is much improved from last year but still 3.3 percentage points lower than before the pandemic. In fact, it’s still below even the worst statistics of the Great Recession!