Non-immigrant tech workers and their employers are yet on another heat as US Citizenship and Immigration Services (USCIS) last week announced it will start implementing its new immigration policy on Monday, October 1. The new deportation policy will enable USCIS to initiate deportation proceedings of non-immigrant workers whose legal residency status in the US (H-1B Visas) has expired. According to the reports, the policy will affect individuals whose petitions for changes in status or extension have been denied, a significant number of whom are Indians. And the procedure requires USCIS to first issue affected individuals a Notice to Appear (NTA) before deportation proceedings would be initiated.

The USCIS earlier this year, in June, released the new deportation policy as a new guideline for its workers to handle H-1B visa petitions. On September 26, the agency announced it would start implementing the policy starting from October 1, 2018, beginning with positions with denied status, including but not limited to denied Forms I-539 and Forms I-485, used for F/M reinstatement, change of status, and extension of stay.

However, the agency said it would not implement the policy with respect to humanitarian and employment-based petitions.

Individuals with expired H-1b visas whose petitions for change of status or extension have been denied will receive rejection letters from USCIS. The effort is to provide adequate notice that their applications have been denied. The agency may then issue an NTA if the individuals have exhausted their stay and do not depart the United State. The agency will also provide details on how the applicants can review information regarding their authorized period of stay and validate their compliance. Individuals with fraud records, criminals or national security concerns would be prioritized by the Federal agency, according to the report. 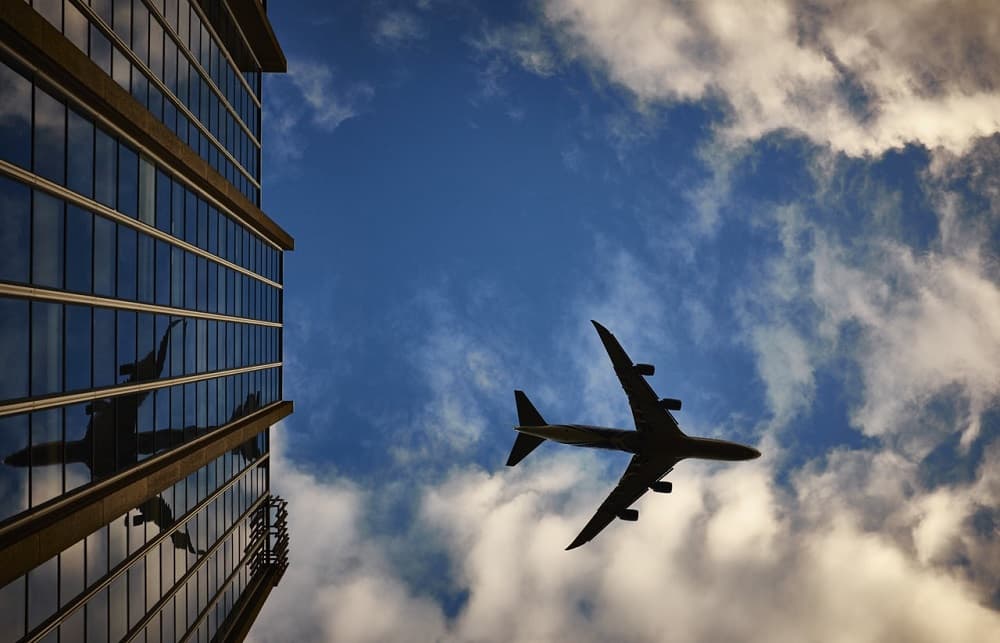 The new deportation policy will also allow the Federal agency to issue employees H-1B visas based on the period they are required to work, no longer the maximum number of years (three years) to every applicant.

Notice to Appear is the first procedure in the deportation of non-immigrants with an illegal residency permit. It is the charging document inviting an illegal immigrant to appear before an immigration judge.

The H1-B visa issuing procedure has been under serious scrutiny since 2017 when the Trump administration announced a new policy that would encourage employers to hire Americans. The policy which is aimed at making it very tough for foreign employees to gain work visas (H-1B visa) is by far placing the employers in its proposed position. Aside from the temporarily suspended premium progressing for H-1B Visa application, employers will be required to go the extra length to prove that their H-1B employees have special skills, according to the visa requirement.

The new deportation policy will also allow the Federal agency to issue employees H-1B visas based on the period they are required to work, no longer the maximum number of years (three years) to every applicant regardless of how long their services are needed. In other words, the old tradition of three years for each application has been reversed.

Anna Verasai
Anna Versai is a Team Writer at The HR Digest; she covers topics related to Recruitment, Workplace Culture, Interview Tips, Employee Benefits, HR News and HR Leadership. She also writes for Technowize, providing her views on the Upcoming Technology, Product Reviews, and the latest apps and softwares.
« How to Handle Conflict in the Workplace?
How to Support Employee Growth »

5 Tips for Work from Home Parents

The right time to make a career switch

Featured Jane Harper - January 23, 2021
If you have ever sat at your work desk and wondered what am I doing here, then it is definitely time to make a career switch. ...

How to Deal with a Negative Coworker

Workplace Culture Diana Coker - January 21, 2021
An office is a place of culmination of different kinds of people. When working in a workplace, it is essential to remain professional and po...

Tools & Technology Diana Coker - January 20, 2021
A nicely put email shouldn’t be too much to work. Here we discuss how to write useful alternatives to the “please find attached” phras...