An internal survey by Goldman Sachs junior employees detailing the crushing workload and the accompanying stress due to demanding bosses has led to some stocktaking about the working conditions in the industry and the high attrition rates. Banks now insist on weekend offs, no excessive overtime, and greater use of technology for routine work.

Wall Street banks are trying to automate as much grunt work as possible to save the younger bankers from feeling overwhelmed.

According to bank executives, companies including Goldman Sachs, Barclays and Moelis have introduced programs to automate basic functions such as generating pitch books and valuation modeling.

The junior bankers—fresh graduates—are lured in by lucrative pay, but very few can take the grueling hours and the high-stress atmosphere and the attrition rates are sky-high in the industry. This pivot to automation is an attempt to stop the revolving doors. “The goal with this is to allow younger bankers to do more and more of the meaningful, and less and less of the menial,” said Dan Dees, co-head of investment banking at Goldman. 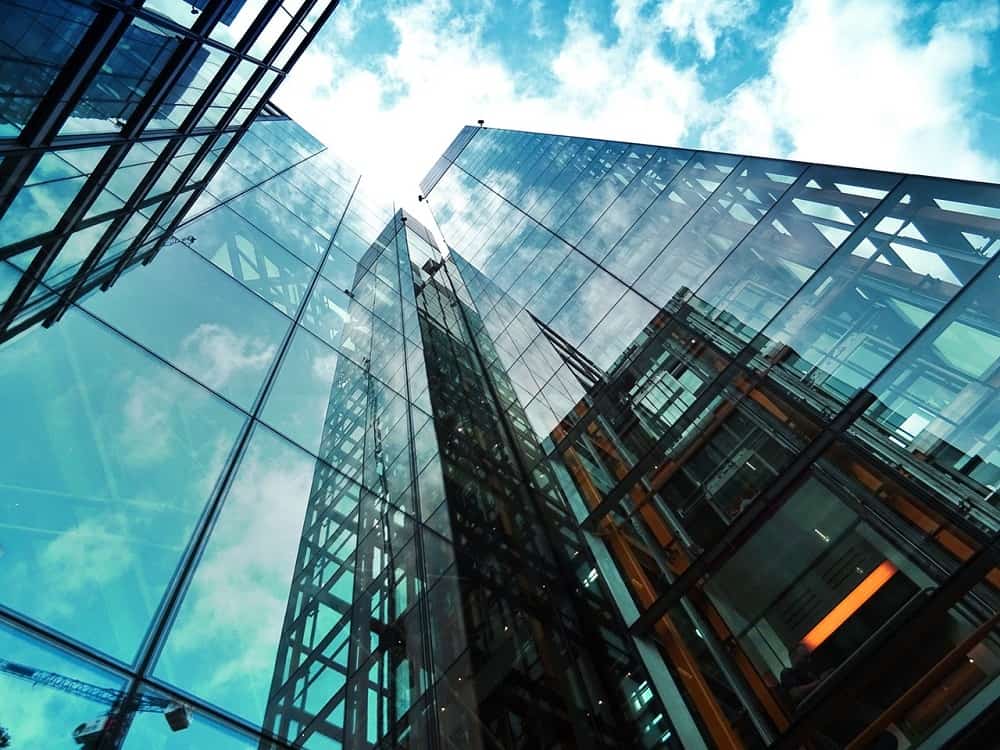 The juniors are dumped with scanning the news stories to prepare the public information book (PIB), collecting all possible data for financial metrics, formatting each and every report, preparing power points, doing due diligence on queries for reports, the list can get endless.

Goldman Sachs had initiated around 100 automation and efficiency projects. It has developed tools that automatically update charts in presentations with the latest data so bankers do not have to edit them manually.

Barclays has formed a task force to automate all possible tasks that were dumped on junior bankers. “We’re investing to automate elements of the junior banker’s role in an effort to improve efficiency and enhance their work experience,” said John Miller, Barclays’ co-head of investment banking in an interview.

Moelis is concentrating on making the pitch book task as easy as possible by making data scrolling automatic.

This automating of routine, repetitive tasks might lead to some cost savings with lesser hands required. “Headcount in the banking industry is likely to get reduced, aided by technology. The mantra has been, remains and will only increasingly be: do more with less,” said Mike Mayo, a banking analyst at Wells Fargo.

The Goldman Sachs survey was done as there was increased activity due to many companies adopting the SPAC route to go public. “We recognize that our people are very busy, because business is strong and volumes are at historic levels,” said Nicole Sharp, a Goldman spokeswoman. “A year into Covid-19, people are understandably stretched pretty thin, and that’s why we are listening to their concerns and taking multiple steps to address them.”

A record number of acquisitions and listings have been done in the past two years, increasing the workload. SPAC mergers of $164 billion so far this year have already exceeded the 2020 total, according to Dealogic. Investment banking workflow is at the mercy of deal activity, so companies often find themselves understaffed in busy years, such as 2020 and 2021. “The velocity has changed forever since the pandemic,” said David Erickson, a lecturer of finance at the Wharton School of the University of Pennsylvania who previously worked in investment banking for 25 years. “Instead of eight to 10 [presentations] a week for the team, it’s now eight to 10 presentations a day.”

Seeing the workload and tales of mental stress and even suicides, young graduates prefer to go in for alternative choices of consulting and tech careers.

Banks have even increased compensation packages to attract talent, with first-year remuneration rising from $80,000 to $100,000.

Another factor playing in the fewer graduates opting for banks is that the new generation of workers—the millennials and GenZ—believe in work-life balance and see a career as a life choice, which means something that they can enjoy. Their attitude to their profession is more relaxed.

Banks have recognized that money is not the deciding factor for most new entrants and if they want to retain top talent, they need to offer more. “This is not about people working less. This is about people working on things they value,” said Huw Richards, JPMorgan Chase’s global head of digital investment banking, an initiative the bank formed in 2018.

“Data preparation and data aggregation, that’s 60 to 65 percent of the work for younger bankers. And that’s ripe for automation,” said Roy Choudhury, managing director at Boston Consulting Group. Another impediment to greater adoption of technology is the resistance by the senior executives who feel that all new recruits need to go through the rites of passage of grueling workload and long hours.

Also, most banks and investment companies are not comfortable taking the leap into technology. Automating routine tasks is a good beginning. What some analysts would like to see is more mentorship programs in the industry. Such programs are bound to improve the work atmosphere and encourage junior bankers to feel more invested and engaged in their work.

Anna Verasai
Anna Versai is a Team Writer at The HR Digest; she covers topics related to Recruitment, Workplace Culture, Interview Tips, Employee Benefits, HR News and HR Leadership. She also writes for Technowize, providing her views on the Upcoming Technology, Product Reviews, and the latest apps and softwares.
« How to tell your boss you are facing job burnout
How to speak up at work: A confident woman’s guide to project self-confidence »