Walmart is Accused of Punishing Employees for Sick Days

Walmart and labor unions go together like oil and ice. In terms of labor regulations, the nation’s largest private employer is basically the Tiger Woods of retail chains. At one point it was estimated that they were receiving 5,000 lawsuits a year from workers at Walmart. In a particularly revealing bit from workers’ advocacy group A Better Balance comes that news that Walmart’s sick leave policy is “brutally unfair” and “often against the law.” Under the absence control program, the retailer penalizes workers who take sick days, refuses to accept doctors’ notes, and otherwise disciplines employees for lawful absences.

The report, based on a survey of more than 1,000 employees accuses Walmart of violating the Americans with Disabilities Act, the Family and Medical Leave Act, and the Pregnancy Discrimination Act among other labor laws. The group contended in a lawsuit filed last month that Walmart discriminated against pregnant workers.

In May 2017, two former Walmart employees filed a lawsuit against the retailer, accusing them of ignoring accommodation requests made by pregnant workers. The proposed class action lawsuit will include as many as 50,000 women who worked at Walmart while pregnant during the time the stringent policies were in place. The suit alleges that Walmart’s old policy violated federal law requiring employers to provide accommodations for things such as heavy lifting or climbing ladders.

Back in 2015, the U.S. Supreme Court ruled that employers must treat pregnant workers the same as those with other disabilities or medical conditions.

The mistreatment claims have been disputed by Walmart.

At Walmart, the handbook containing employee policies is not distributed to workers. Instead, workers are only able to gain access to them on the company’s internal computer system. Often only when they are on-duty and management is around. 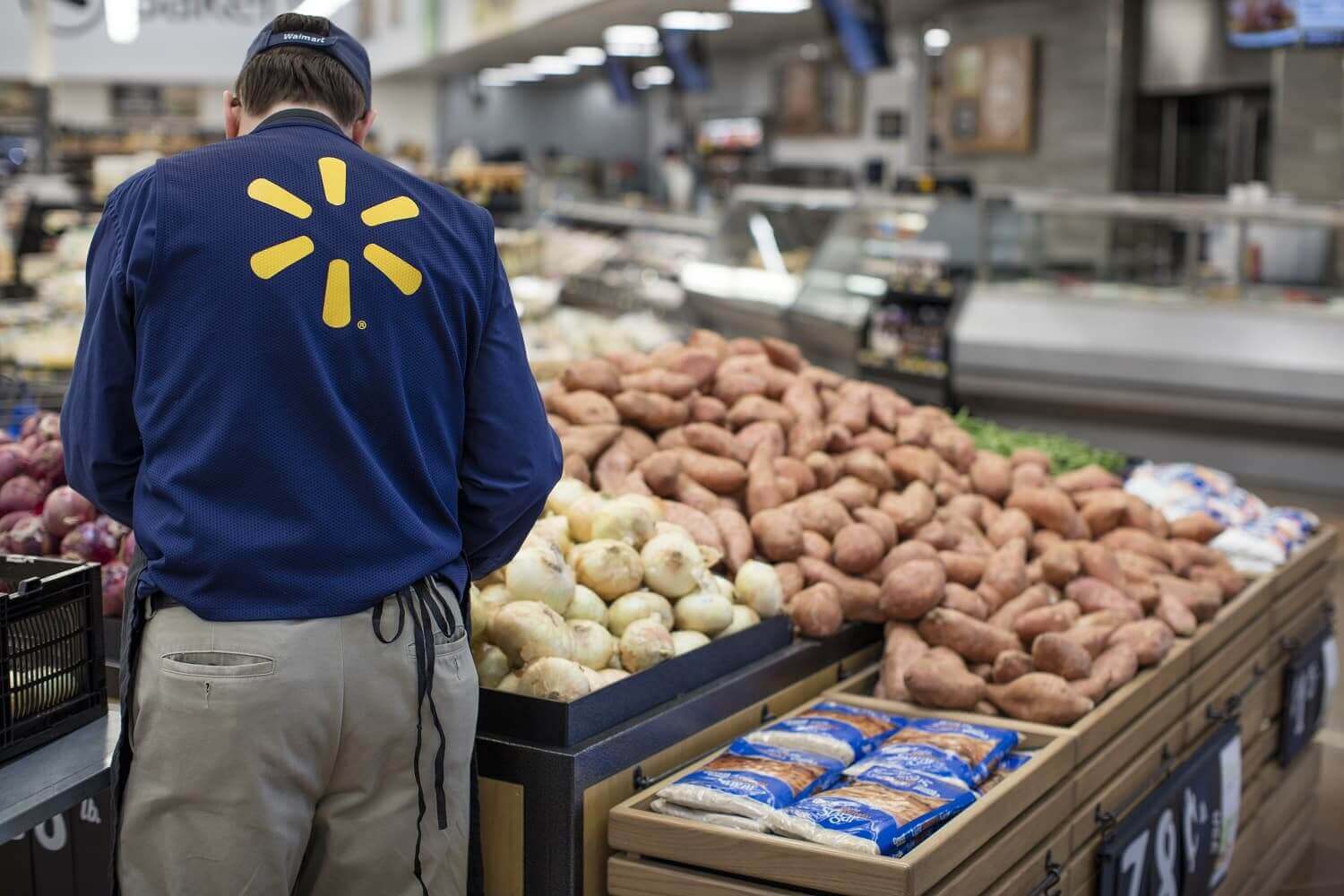 In the past couple of years, workers’ advocates have expressed skepticism over Walmart illegally disciplining workers who are fighting for change.

A Better Balance also found out that Walmart operated a point system to discipline workers who violate a rule. Violations on this system include insubordination, working too slowly, taking too many lengthy breaks, taking sick days or unexcused absences and lateness. Here is a breakdown:

Workers who have worked for the company for less than six months are terminated at four points. Employees who have been Walmart longer can amass no more than nine points in a half-yearly period.

This isn’t the first time Walmart has been sued for worker mistreatment. In 2011, the nation’s largest retailer was sued for sexual discrimination. Walmart was fined in 2012 by the labor department for illegally denying workers overtime. In 2015, it was sued again for the same reason. Walmart has also been accused of wage theft several times.

At the beginning of this year, Walmart announced pay raises for 1.2 million of its low-wage workers, bringing wages up to at least $10 an hour. The nation’s largest retailer has also pledged to invest heavily in employee training and development.

In the past couple of years, workers’ advocates have expressed skepticism for illegally disciplining workers who are fighting for change. In its thirst for endless profits, Walmart continues to silence those who speak out. A growing number of organizations like OUR Walmart, a community of former and current workers are pushing for better working conditions.

Priyansha Mistry
Currently editor at The HR Digest Magazine. She helps HR professionals identify issues with their talent management and employment law. | Priyansha tweets at @PriyanshaMistry
« Walmart is Transforming Employee Training with Virtual Reality
Do you have to pay employees for a smoking break? »