Conflict is a part of life. Human beings have differences of opinions, expectations, and desires, which leads to disagreements and sometimes conflict. Conflict at work occurs as people from different backgrounds, cultures, and geographies collaborate. Sometimes workplace conflicts can cause disruptions and disputes, which can affect productivity if not nipped in the bud. Conflicts in a workplace are inevitable; hence the whole idea should be for a steady resolution and future avoidance of similar situations. Conflict resolution is an important tool of the corporate world and all good businesses should be aware of how to handle one. “Establishing conflict management processes in a company is fundamental as it helps reduce conflict instances among employees,” says Casper Hansen, an expert in resume writing from ‘Resume that works.’ 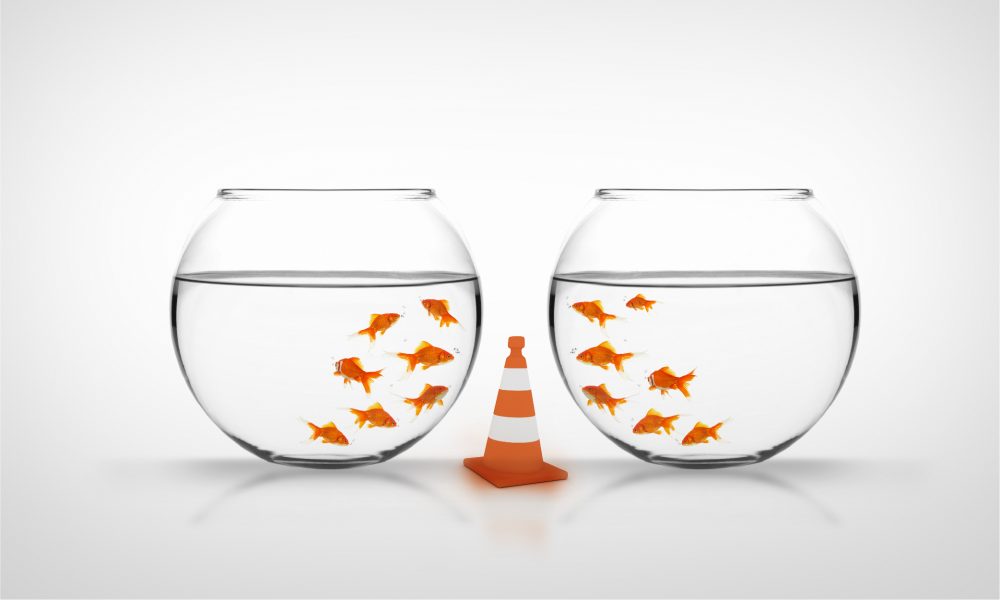 Dialogue is the most effective way of resolving conflict.

Seven Steps to Conflict Resolution in the Workplace

According to a survey by the Chartered Institute of Personnel and Development, four in 10 UK employees reporting having experienced conflict in the workplace. It was also found that employees are more likely to report conflict at work with a member who is senior at work. HR professionals should be trained to handle conflict at work and to resolve problems among employees. Here are a few suggestions and tips to avoid such workplace conflicts.

Establish the source of conflict

Finding out the origin of the workplace conflict is the first step. Defining the conflict will enable you to understand how the issue came about. Once that is established, get the players to agree about the source and what the whole issue is. Ensure you obtain as much information as possible on each side’s outlook. Continue asking questions until you are confident that all the conflicting parties understand the matter at hand.

Focus on behavior and event rather than the personalities

Talk of what happened and how rather than who said what. Tackle the issue as “when this happened” rather than as “When he said this and you replied.” Do not generalize the behavior.

Find a safe and private place to talk

To have a constructive conversation, you need to find an environment that is safe and private. It allows for an honest discussion without fears of overhearing and disturbances. It is better to choose a neutral place where each party feels comfortable. Ensure that both the parties get equal time to air their differences.

Give a fair listening

Listen rather than react. Desist from interrupting either party. After each party finishes recounting their side of the event, rephrase what was said back to them so that there is no misunderstanding. Enumerate the points of agreement and disagreements.

Underline the source of conflict

After listening to the concerns of both parties, dig deeper and find the underlying conflict sources which may not be evident or noticeable at first.

Conflict resolution is the aim and to see that the same problem does not crop up again. After clarifying the source of workplace conflict, talking to both parties, and investigating the situation, you need to sit down with both the parties and discuss the issue threadbare till a solution agreeable to both is found. Finding the main source of conflict is already half the work done. Now, one has to just make both the parties find common ground, so that productivity does not suffer.

Once a resolution is found, see that precedence is set in the company, if there already is not one about the process of resolution.

For more information on steps HR professionals can take to understand behaviors in order to resolve conflict in the workplace, read how to handle difficult employees. Subscribe to the nation’s fastest-growing HR magazine to get creative and non-traditional human resources tips.