People in leadership roles in organizations should not tolerate or overlook any kind of inappropriate behavior by subordinates as it leads to disciplinary problems and dissatisfaction among other employees.

A warning letter is a disciplinary action taken by an organization for disorderly conduct, poor performance or breaking office rules and regulations.

The first step that any organization generally takes is a verbal warning for smaller infractions. But a repetition or deliberate overstepping of office rules calls for a written reprimand as it is more effective in stopping any further misconduct or breaking of rules. A written warning is also a record that goes in the official profile file of an employee and harms yearly appraisals and such.

Documenting a warning ensures that the employees understand the matter is serious and needs timebound improvement.

The letter also helps in setting expectations for future behavior and may be a precursor to termination.

Generally, HR departments have a formal process in place to record misconduct. But if you are a new organization or an HR personnel looking to issue a formal warning letter, we have templates and guidelines to help you. 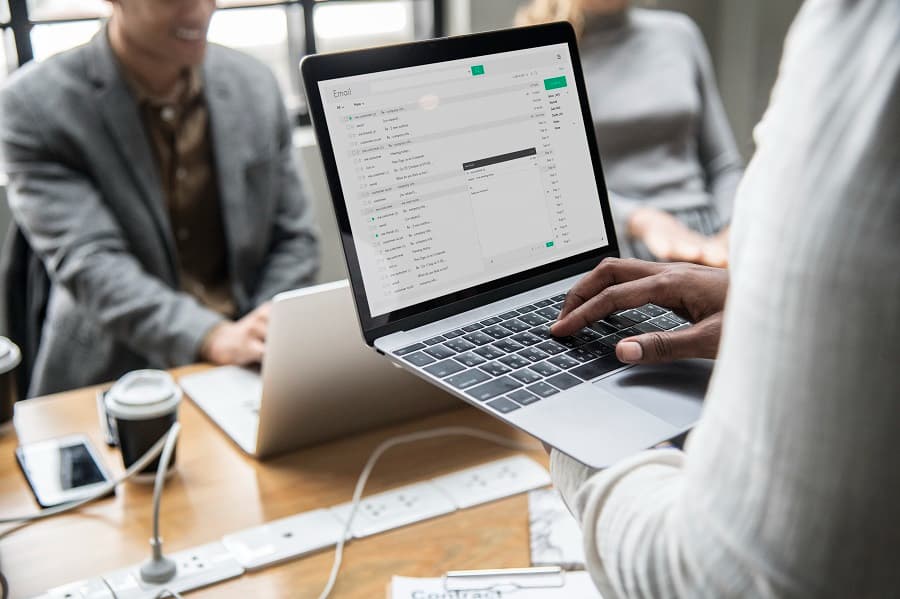 Set up a time with the concerned employee to discuss the issue. Send and email or a written request for a meeting.

Use the company letterhead to issue the warning.

Serve the letter in a formal setting and never in a public space or at his or her desk.

Clearly state your company policy regarding the misconduct and why s/he is being served a warning. Give a patient listening to any explanations.

Discuss the outcomes that are expected after the serving of the letter and the timeline too.

Get the employee to sign the receiving letter and the company copy.

Re: Warning for overstepping acceptable conduct at a conference

This letter is to serve an official warning to you for the incident that happened on <Date of Incident>. We were informed about <Describe in brief the Incident> by the hosting committee. This kind of misconduct is not acceptable in the workplace and is against Company Policy listed under section 123.

Our policy and guidelines are quite clear regarding the representation of our company culture at outside events and code of conduct expected.

Since you have been found to be violating the rules, we are hereby putting you on a warning period <Mention the duration of warning Period>. During this period, your behavior will be monitored.

Any re-occurrence of such behaviour will ensure further strict action such as:

(a) Suspension without pay or

(b) Termination without prior notice.

We expect you to show immediate improvements. Looking forward to seeing positive outcomes of this discussion.

This letter is to bring to your attention certain performance issues in your work. In the last few months, you have been coming to office irregularly, late, and leaving early.

This has affected your performance, and you have not fully met any work deadlines or commitments. You have already been warned about this verbally twice, and been asked to be more disciplined about your attendance.

But your irregular behaviour has continued, and we are serving you this formal letter of warning asking you to strictly adhere to the work timings and commitments as per company policy. After this, we will be forced to take stronger action.

If you are facing any difficulties at work or in your personal life, you are welcome to discuss the same.

But such indiscipline in attendance cannot continue.

You were asked to submit the (name of the project) proposal by (enter day and date)y. Your manager regularly checked with you on the progress of the proposal and you assured her that you were following up and would be able to submit. When Ms. (name of manager) checked with you if you have submitted the proposal, you answered in the affirmative. However, we have received information that you did not hit the proposals and you were dishonest about claiming that it had been done. Now the contract project has been awarded to another organization. The company has suffered a great loss due to your dishonest claim.

We at [company name] have little tolerance for dishonest behavior. Consider this a warning letter against such behavior in the future. Untruthful behavior will lead to strict disciplinary action.