What an Early 401K Withdrawal Costs Amidst the Great Resignation

A third of employed workers say they expect to seek a new job this year, and many of them are likely to withdraw money out of their 401(k), something financial planners never recommend.

According to a Workhuman study conducted last November, 36% of workers want to hunt for a new job in the next 12 months. Respondents in the study include 2,268 full-time workers from the United States, the United Kingdom, Canada, and Ireland.

Many Americans who have resigned their jobs due to the epidemic — a phenomenon called the Great Resignation — claim they’ve used their funds to make it happen.

According to a recent Fidelity study of 2,622 U.S. workers with at least one retirement account, almost 21% of Americans who quit their job during the epidemic cashed out their 401(k). 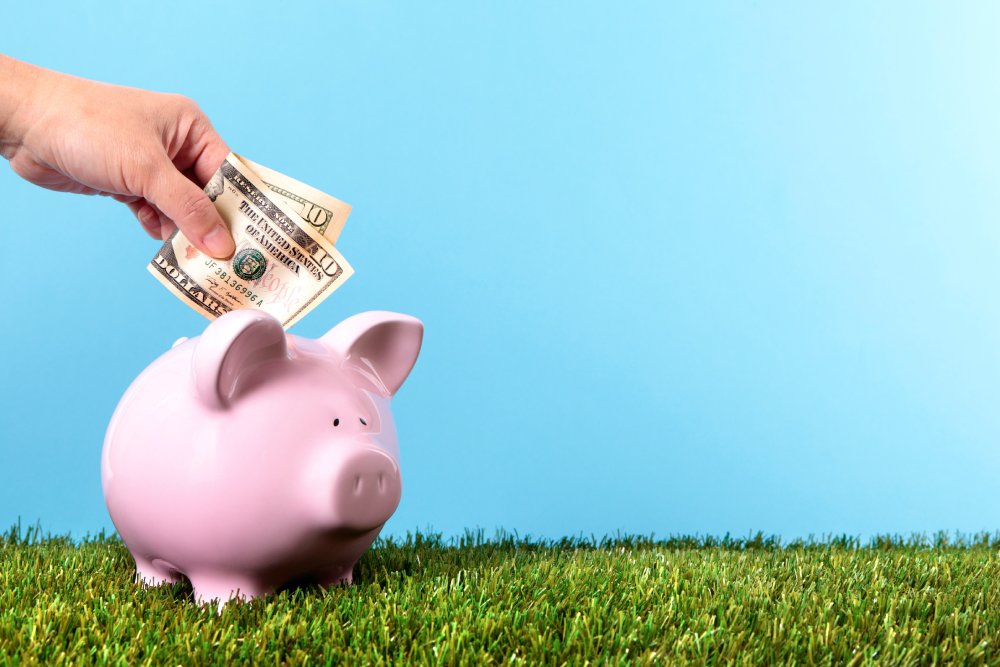 On the other hand, financial advisers often advise workers to avoid taking early withdrawals from their retirement plans in order to allow the money to grow for when they do retire.

Withdrawals made before the age of 59 ½  are usually subject to a 10% penalty. What’s worrisome is that the withdrawal is taxed as income, resulting in a tax burden of 10 to 37 percent for the worker. The penalty of losing out on years of compound interest might significantly lower one’s retirement funds, forcing them to work longer than intended.

Regardless of how much you love your job, there will come a day in your life when you want to make work ‘optional’ to survive. Cashing out of a 401(k) a little too early may cause that day to come late for many.

This doesn’t mean people shouldn’t withdraw funds from their 401K to meet the cost of unforeseen expenses, such as medical debts. There will be several circumstances in which a withdrawal is necessary, such as a handicap or the necessity to pay taxes or health insurance payments. This withdrawal, however, is still taxed as income.

To avoid having to make 401k withdrawals, one must buy financial protection before quitting their present job. These include a well-stocked emergency fund equal to three to six months’ worth of costs, including monthly health insurance payments, and health insurance while jobless.