Home > Featured > What does the gig economy mean for independent workers?

What does the gig economy mean for independent workers?

The gig economy is a type of labor market characterized by the prevalence of short-term contracts or freelance work instead of permanent jobs. Gig workers are sometimes called “moonlighters” (especially if they have another primary job) because their additional temporary positions allow them to have more diverse sources of income rather than relying on one regular employer.

The term has also been expanded outside employment and refers to an environment in which freelancers can find multiple, possibly temporary projects instead of long-term engagements with one employer. In this article, we’ll walk you through what the gig economy is and its primary characteristics.

Who is Part of The Gig Economy

Most people working in the gig economy are not traditional employees or freelancers doing side gigs like writing articles online. Instead, many gig workers rely on these positions as their sole source of income because it allows them more flexibility than full-time employment.

In addition, the number of people within this industry is expected to grow over time, thanks mainly to millennials who prefer independent careers rather than long-term employment at one company. 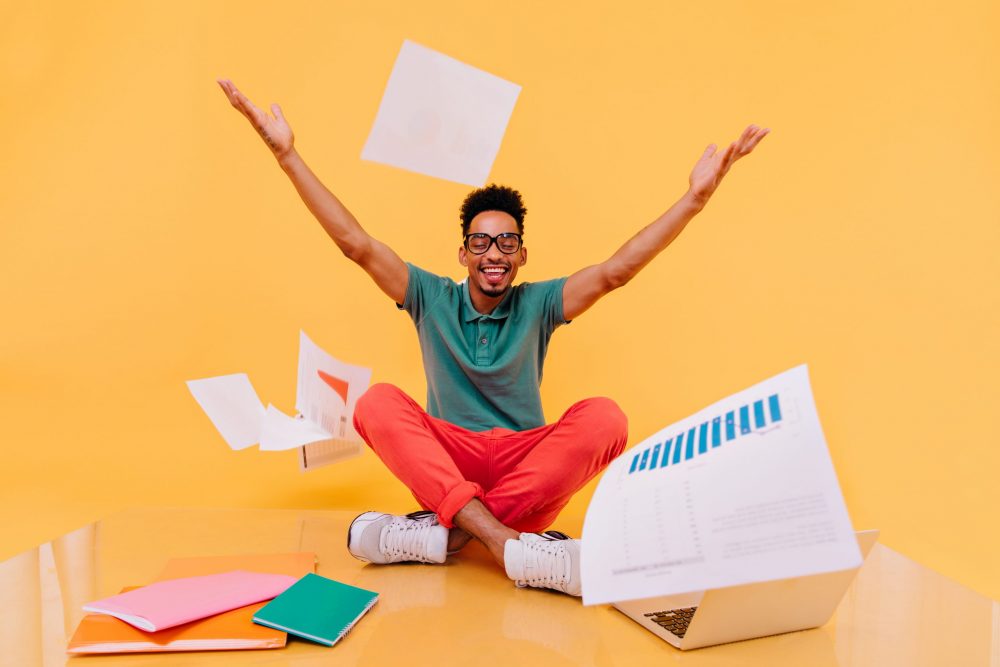 In a gig economy, benefits, resources, workspace, and training are saved.

There are different types of gig worker positions available. Some gig workers use freelancing platforms to find tasks and jobs that they can complete, while others have a middleman position in which they work for third-party companies. For example, Uber uses gig workers who sign up with their app to provide on-demand rides in various cities worldwide.

Some industries included in the gig economy jobs are IT, Software development, Project management, Education, Construction, communications and media, Freelance writing, Arts and design, and Transportation.

Merits of a Gig Economy

In a gig economy, benefits, resources, workspace, and training are saved. In addition, the ability to run contracts with experts for specific projects that seem high-priced to maintain on staff is granted. From the freelancer perspective, a gig economy can improve and balance work-life over what is possible in specific jobs.

Ideally, the model is proposed and powered by independent workers selecting interesting jobs rather than forcing a position. However, people cannot attain employment, so they pick up whatever temporary gigs they can land.

Just like so many other jobs, the gig economy isn’t fit for everyone. There is a lack of benefits for gig workers, and this is just one of the downsides to the gig economy. As a full-time employee, health insurance is granted, but you do not have access to that as a gig worker. Furthermore, a hiring organization will not need to pay gig workers minimum wage, deliver benefits, or pay overtime as they are often labeled independent workers.

For a worker who isn’t used to making their schedules, work-life balance can be disrupted. Inconsistent income poses an issue also. Having enough jobs to maintain a stable income from gigs can cause continuous worry in terms of job security.

Finally, the gig economy has grown in popularity in the last two decades, but it wasn’t always that way. These platforms started small and snowballed, with gig workers across industries joining each day. Many companies use this kind of job structure to hire freelancers or part-time employees without paying them benefits or guaranteeing full-time work hours.

These jobs are often seen as a good alternative for those who can’t find employment elsewhere due to working status-related issues like lack of transportation, flexibility, etc. So, businesses have taken advantage of hiring gig workers rather than offering traditional jobs that would require more training and time commitment from their end. This also allows entrepreneurs to start-up businesses on lower budgets, and gig economy platforms can also help with project management and payroll.

Diana Coker
Diana Coker is a staff writer at The HR Digest, based in New York. She also reports for brands like Technowize. Diana covers HR news, corporate culture, employee benefits, compensation, and leadership. She loves writing HR success stories of individuals who inspire the world. She’s keen on political science and entertains her readers by covering usual workplace tactics.
« Top Holiday Gift Guide, Gadgets Under $300
How to Write An Appraisal Letter to Motivate Employees »