Home > Trends > Outsourcing > What is the gig economy and what does it mean for gig workers?

The gig economy is a widely popular term for contractors and freelancers these days. Today’s labor economy is divided into many segments, and one of them is reserved for the gig economy. This economy is characterized by aspects that are not connected to the traditional workforce. Then, we wonder what the gig economy is? It is an economy that is related to independent contractors, contract firm workers, online platform workers, and temporary workers.

Some workers in the gig economy often do their job from home, and they are characterized as freelancers. Many freelance jobs are available on gig economy platforms, like UpWork or Fiverr. 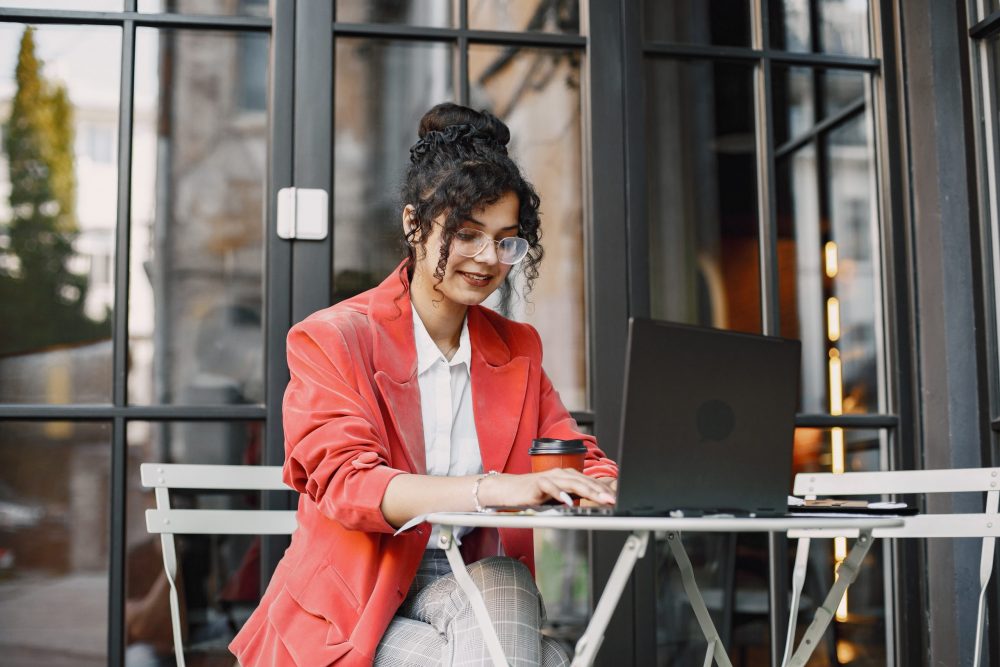 Having gig jobs is still under debate as many prefer security with regular jobs over a side gig.

We can also find gig jobs on other platforms and there is a huge range of jobs that gig workers can do. Some of these gig jobs are:

Most of these gigs are paid on an hourly basis, and these jobs are available on the platforms that offer secure payments. If you want to be part of the platforms, it is usually enough to register with your information and apply for a gig.

On some occasions, gig workers decide to have only the gigs and this may be their complete income. If they earn enough for the proper living, they usually leave the regular job and focus on the gigs to earn their income.

The gig economy has risen in recent years as many technologies evolved to the present level. We now have smartphones and apps that serve us as guides in our everyday lives. We can buy, sell, get to the needed location, take a photo, or share a comment online. All of these activities are possible today only with the presence of new technologies.

As a result, many new jobs have been created in recent years. We now have the necessity to use our smartphones and computers to stay in touch with the current news and situations around us.

Many gigs are available online and offline, and we can see how the gig market has developed over the years. You can apply for gig jobs from home. These can be gig where you go around the shopping center and take photos of products, or you can pick up someone with a car and take them to the needed location.

If you want a home-based gig, you can do graphic design or write an article. There are so many options in the gig economy, and everyone can find a gig job online. It is sure that the gig economy will continue to grow in the future as many people want to have a side gig next to a regular job.

At the same time, there are many people who base their income only on gigs. It is an industry that is here to stay for a long time.

Diana Coker
Diana Coker is a staff writer at The HR Digest, based in New York. She also reports for brands like Technowize. Diana covers HR news, corporate culture, employee benefits, compensation, and leadership. She loves writing HR success stories of individuals who inspire the world. She’s keen on political science and entertains her readers by covering usual workplace tactics.
« Why is your CV getting rejected – and how to fix it
Mastering A Career Change After 50 »