What To Consider Before Designing A Bereavement Leave Policy

Even in the midst of the Covid-19 pandemic, we found the dialogue around grief and loss missing from the workplace. A few companies openly addressed the pandemic’s toll and its impact on people. One of the contributing factors to the lack of dialogue about grief in the workplace is the lack of any state or federal law requiring employers to provide paid bereavement leave to their employees. As of this writing, Oregon is the only state to sanction bereavement leave to support grieving employees. If you are planning to provide greater support to your employees while they attend a funeral, make funeral arrangements, or grieve the loss of a loved one, a bereavement leave policy is the way to go.

Death in the family is one of the most difficult things to deal with emotionally and logistically, especially when you are also juggling your work responsibilities. While bereavement leave policies are in place for such situations, at least in some organizations, they are not as common and easily accessible as they should be.

Here is a brief run-down of bereavement leave policies for grieving employees and how they can benefit from them.

What is bereavement or grievance leave?

Bereavement leave, or grievance leave, is time-off that an employee can take from work following the death of a loved one. Some companies also have a policy of granting paid leave to people who lose their pets. 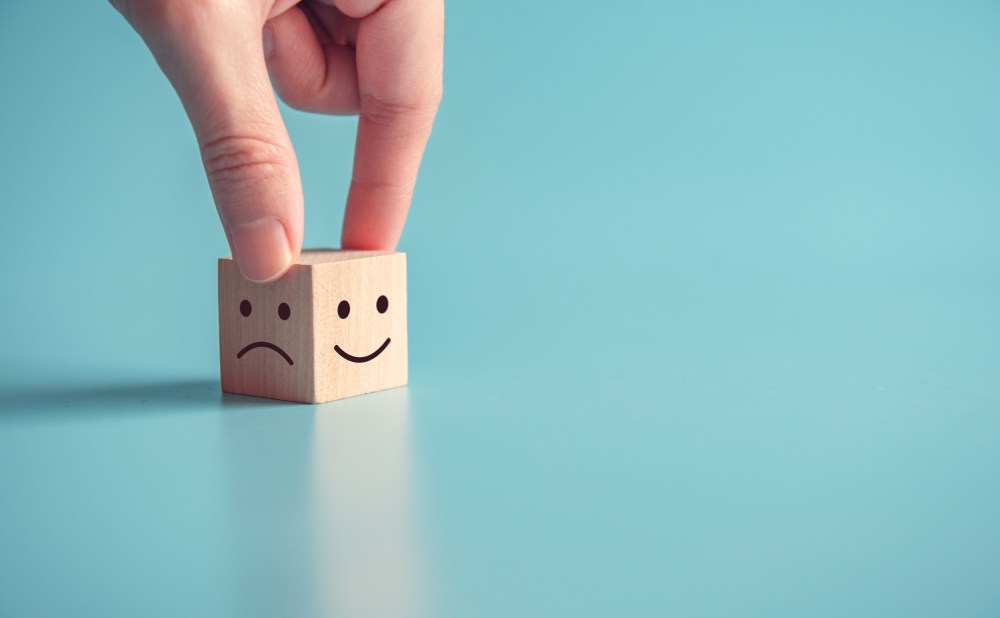 Unfortunately, not many countries have robust bereavement laws in place. However, if an organization is compassionate toward its employees, it boosts their morale by allowing them time to deal with such a traumatic event.

While there are no laws that mandate organizations to make bereavement leave paid, HR needs to understand that it might be necessary to make it happen. It is always better to have an employee come back after a period of grieving with the right attitude and headspace, and having been paid for the time off can be a good way to achieve this.

Should you have a bereavement leave policy in place?

No law makes it mandatory for companies and organizations to have a bereavement leave policy. However, HR needs to recognize the employees’ distress during such trying times. Forcing employees to opt for leave without pay can make them feel less valued and supported during their time of need.

If you have an HR grievance policy that allows paid bereavement leave, you show your employees that you truly care for their well-being. You will not be alone if you opt for a grievance policy. Around 94% of US employees have policies that pay bereavement leave for grieving employees. The addition of this policy to your HR strategy can help ensure employee loyalty and improve the efficiency of the workforce.

Most companies have 3-5 days assigned to each employee as bereavement days. However, HR needs to consider the customs and cultural differences. For instance, in Judaism, mourning for seven days is commonplace. The best way to decide the number of bereavement days should be subjective and case-by-case.

Who is considered immediate family in the bereavement leave policy?

While the bereavement policies are for immediate family members, HR needs to define who is considered a close family member. Bereavement leave applies to parents, in-laws, children, siblings, spouse, or domestic partners, and grandparents in most organizations.

Although some companies do allow a day off in the case of the death of close relatives, including aunts, uncles, and even close friends, such a policy is rare.

It is also important to note that the employee seeking grievance leave generally does not have to show proof of death. However, some HR departments prefer to include specific documents like an obituary or even a death certificate along with the application. However, as timelines are of the essence in such matters, you can ask the employees to provide details of the deceased, including their name, age, and relationship to the employee, and fill in the documents later.

Managers are generally not required to attend the funeral of an employee’s relative unless they want to. While some employees might feel touched by this gesture, some might want it to be a private affair. Visiting the grieving employee can also be a great gesture on the manager’s part.

Anna Verasai
Anna Versai is a Team Writer at The HR Digest; she covers topics related to Recruitment, Workplace Culture, Interview Tips, Employee Benefits, HR News and HR Leadership. She also writes for Technowize, providing her views on the Upcoming Technology, Product Reviews, and the latest apps and softwares.
« What an Early 401K Withdrawal Costs Amidst the Great Resignation
Yelp to Cover Travel Expenses for Employees Seeking Abortion Access »