Home > Resources > Q & A with Jane > What to Do When a Coworker Has an Angry Outburst?

What to Do When a Coworker Has an Angry Outburst?

Do you need to be defensive when a coworker has an angry outburst or simply allow them to keep making your workplace hostile? Angry outburst is not a new workplace issue but needs to be addressed when it becoming a tradition.

I have had to deal with angry outbursts from colleagues at work many times but none is as regular and disturbing as this. My recent promotion at work got me moved to a different department where I work with an entirely new team led by this colleague that constantly flies off the handle. I admire her style of work and commitment to ensure that we deliver projects on time. But it seems as though her angry outbursts is mostly directed at me.

I am not sure this has to do with incompetency or my inability to blend with her best working modalities since I’m only new. She yells at other colleagues once something doesn’t go her way but not as much as I’m feeling the heat. I haven’t discussed this with anyone since I’m not very familiar with most of the colleagues I now work with – also trying not to presenting myself as incompatible with the team. Please, how do I handle her angry outbursts? It’s seriously affecting me emotionally and making my workplace hostile. 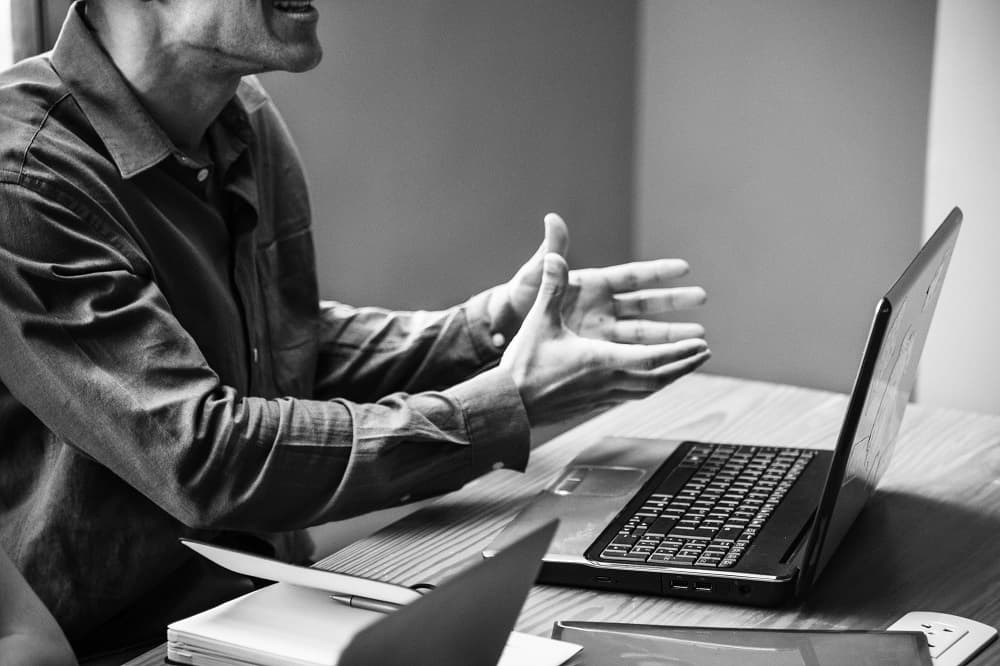 Some supervisors find it difficult to accept a management decision mostly when it’s against their recommendation. But it appears that your new supervisor is generally having problems with angry outbursts. Keep up the right attitude of not engaging immediately in a defensive bid. Your first shot in dealing with her angry outburst is to approach her as your boss.

Request for a time you can sit down and chat with her. Open up; discuss your concerns and how her outbursts affect your workforce. But you don’t want to present it as her problem. If possible take the entire blame. The discussion could be an opportunity to unlock what has been missing in the existing communication between both of you.

You may have to subtly understand the opinion of your other colleagues if her angry outburst persists. Find out how they are planning to deal with the situation. I’ll also suggest that you approach her again with a few other colleagues to have witnesses in case the issue goes beyond your team and to help her understand the gravity of her angry outbursts.

If the problem continues, consult your HR with evidence of your previous discussions with her on the matter. It would be nice if one or two of your colleagues are ready to take the plunge with you.

Jane Harper
Writer. Human resources expert and consultant. Follow @thehrdigest on Twitter
« How IBM’s Watson is Taking The Hiring Bias out of Interviews
Signs You Are Wrongly Dealing With Holiday Stress »