The four-day work week is a dream for many people. It’s a way to work fewer hours but still make the same amount of money. Not all countries are offering this, but there are some that do.

Working four days a week is a dream for many people, who would gladly trade in their eight-hour days for more time with their families and friends.

But is it actually possible? Can you really have a four-day work week and still be able to keep up with your job duties?

Well, believe it or not, there are countries that have already implemented this kind of system — and they’re doing just fine.

If you want to know which countries are doing this and what it’s like to live in them, keep reading!

What Is A Four-Day Work Week?

When we say “four-day work week,” what we mean is that people don’t go into the office every single day. They usually get Friday off. They could work from Monday to Thursday. The idea here is that workers can have a flexible working schedule and spend more time with their families and friends. 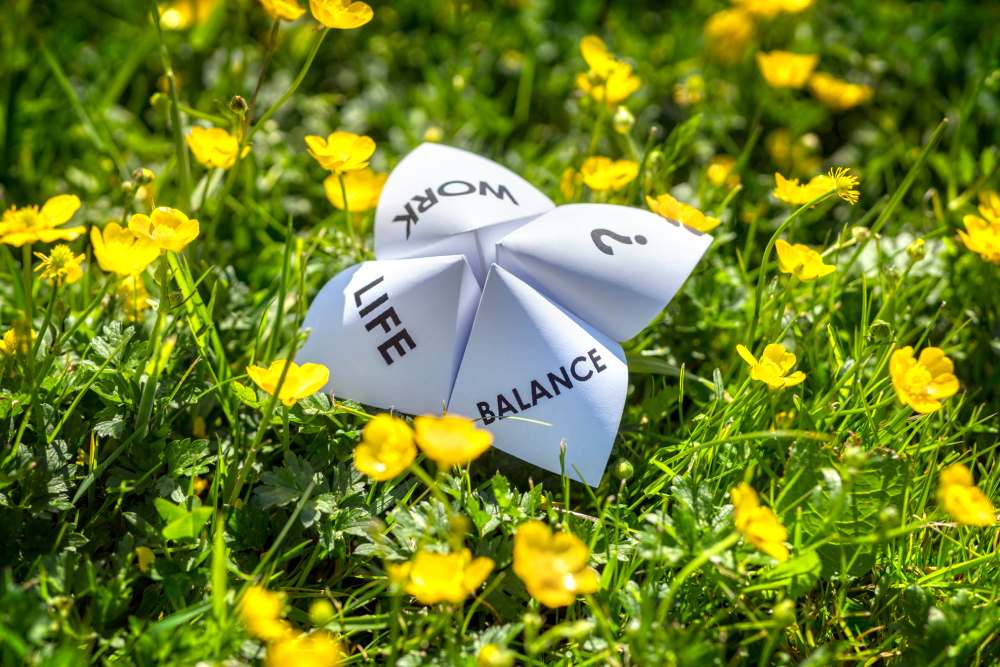 Iceland is one of the countries that implemented the 4-day work week policy. The government suggested a trial to see how working four days a week could be beneficial to both the public and private sector. They ran this test from 2015-2019. About 2,500 people participated in the trial, and the results were wonderful. For the trial, workers were to work for 35-36 hours a week, compared to the usual 40 hours without a reduction in their salary. The workers enjoyed flexible working hours, and productivity greatly increased.

Spain is another country that is currently participating in the trial. In the previous year, 2021, the government announced its plans to take part in the trial. In the policy, they approved a 32-hour work week for their workers without cutting down on their salary. This trial is to be held for three years to see what the outcome will look like.

The Scottish government has encouraged its public and private sectors to partake in the four-day work week trial. The trial began in September, 2021. The government has been sponsoring companies with 4-day work weeks with over 10 million euros. Workers are entitled to a 32-hour work week without any reduction in their monthly compensation.

The New Zealand prime minister, Jacinda Ardern, has encouraged employers to consider applying working four days a week to their companies in 2020. One of the companies that has already been using the 4-day work week policy is the Perpetual Guardian company. It was reported that the staff’s productivity greatly increased by 20% after 32 days (six weeks).

The United Arab Emirates announced its plans to change the regular working hours for employees in 2021. This policy began in January, 2022. Instead of the usual, they applied a four-and-a-half day work week to their scheme. In this case, employees are to work from 7:30 a.m. to 3:30 p.m. on Monday through Thursday. On Friday, they would work from 7:30 a.m. to noon.

The Japanese government encouraged its companies to key into the 4-day work week policy in June, 2021. Companies like Microsoft and Panasonic are examples of those who have implemented the policy. This is to provide a stable work-life balance for their employees across the nation.

The Irish government has also embarked on the four-day work week scheme. It began in January, 2022. This program was put in place to experiment with how working for four days a week could be of benefit to the nation as a whole.

Belgium is one of the countries that has recently applied the 4-day work week policy to its private and public sector. The Belgian prime minister, Alexander De Croo, stated that the policy could improve relationships in the workplace after the hardship of the pandemic. The government has made working 38 hours a week permanent.

The four-day work week is a dream for many employees. Countries should consider making it a permanent law for an increase in productivity within their public and private sectors.

Diana Coker
Diana Coker is a staff writer at The HR Digest, based in New York. She also reports for brands like Technowize. Diana covers HR news, corporate culture, employee benefits, compensation, and leadership. She loves writing HR success stories of individuals who inspire the world. She’s keen on political science and entertains her readers by covering usual workplace tactics.
« What Is Polyworking? Is It a Fad or New Standard?
Benefits of Being Mindful At Work »