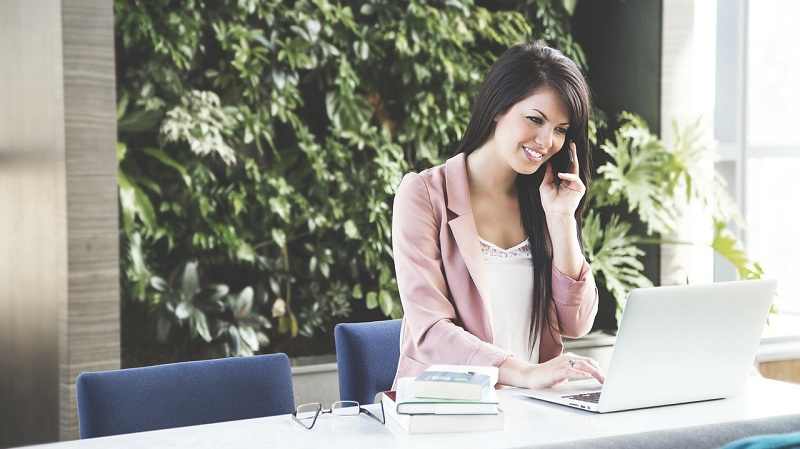 For years the HR department was considered as a back-office function, focused on recruiting individuals, and managing compensation and employee benefits plan. But there has been a dramatic change in this situation since past 15 years, as noticed by Ellie Filler. Filler specializes in placing Chief Human Resources Officers (CHROs) with companies, globally. Previously, CHROs used to report COO or CFO and lacked real influence in C-suite. While today, they play a role of CEO’s key adviser. They usually report directly to the CEO and deliver important presentations to the board. CHRO roles now prefer individuals with strategy implementation skills and leadership abilities. It has moved forward from administrative function and has become a much more crucial part of the business strategy. Dave Ulrich, professor at University of Michigan accompanied Filler to determine the role of Chief Human Resources Officers within the C-suite. In order to understand the contribution of the CHRO with respect to other C-suite positions like CEO, CFO, COO, CFO and CMO, they compared their salaries. Of course, CEOs and COOs are the top paid executives, but next are CHROs, followed by CMOs. Thus CHROs beat CMOs not only in contribution but also in salaries. Researchers examined C-suite candidates on the basis of 14 aspects of leadership like Task focused, social, intellectual, participative, action focused, flexible, complex, creativity, ambiguity tolerance, composure, empathy, energy, humility, and confidence. Surprisingly, the characteristics of CHROs matched up closely with those of CEOs. This result made Filler and Ulrich to recommend companies to consider CHROs when searching to hire for the CEO position. Switching from HR to CEO is not a routine incident, nor it is the direct career path, but there are a number of individuals who have jumped from HR to CEO. In today’s economy, getting the right people at the right place is very essential to drive organizational strategies. Having these Human Resources skills is absolutely a plus for CEOs to understand how to place talent at the centre of everything they do. Uplifting HR will require redefining the job role of the Chief Human Resources Officers, by forming a group of CEO, CFO and CHRO. Thus CHRO will be as important as the CFO in corporate decision making, instead of just being a supporting player to implement already taken decisions. Ellie Filler and Ulrich emphasize two names of well-known CEOs who had knowledge of HR in their careers. The CEO of General Motors, Mary Barra, who worked as Vice president of HR for more than a year, and Anne Mulcahy, CEO of Xerox from 2001 to 2009, worked in HR operations for quite a few years. There is no straight path for switching from HR to CEO, but there are certain steps you can take to approach in the right direction.

Anna Verasai
Anna Versai is a Team Writer at The HR Digest; she covers topics related to Recruitment, Workplace Culture, Interview Tips, Employee Benefits, HR News and HR Leadership. She also writes for Technowize, providing her views on the Upcoming Technology, Product Reviews, and the latest apps and softwares.
« Nails Inc – Thea Green and her Magic Bottle
Traits of an ideal workplace culture »

What Can You Do With a Communications Degree?

Training & Development Anna Verasai - January 26, 2022
Wondering what can you do with a communications degree? From being a journalist to a PR, here is a list of brilliant jobs you can get with a...

A Beginner’s List of Soft Skills for A Successful Career