Why Underappreciated Employees Cost You More

Underappreciated workers often cost more than employers assume. Yes, they do! By now, it should be clear to employers that people do not desire to work principally because they just want to earn money, even though it’s a necessity. Workers want to get a life on their jobs. And once they are persistently underappreciated at work, they become pressurized to justify the reason why they are unhappy. We may understand that some employees may be difficult at some point or respond inappropriately to appreciation. Doing what is necessary is worth more than waiting for the cost.

A survey in the U.S. reported by Forbes opines that 66 percent of employees would quit if they feel underappreciated at work. This points a strong connection between lack of appreciation and the reasons why employees quit. Also, a recent study revealed that 40 percent or more employees feel underappreciated at work. Underappreciated workers are definitely not motivated to do their job in as much as they lack the sense of belonging. And the primary effects include productivity resulting from performance, absenteeism, etc and operational cost. 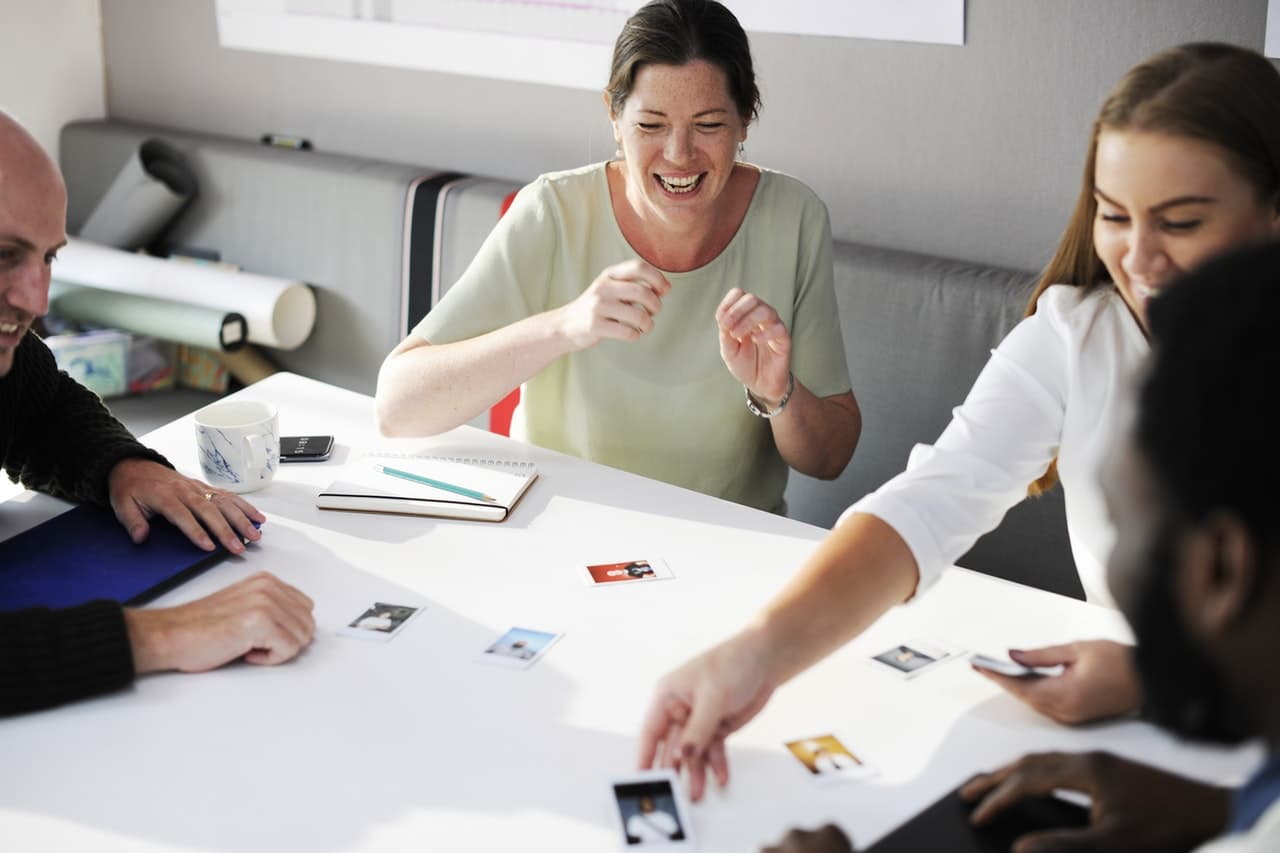 Poor performance is a primary cost to deal with when workers are underappreciated at work. The employees simply stop caring about their work quality, preferring to pass blames each time they fail to meet objectives. Underappreciated employees are left with no reason to put in additional time or effort on their tasks to ensure success. And the full potential of these employees cannot be harnessed as they feel their work has no value at the organization.

Employees that are underappreciated at work are likely to either show up late at work or prefer to be absent taking advantage of all policy loopholes. They will leave work earlier and harvest every opportunity to do less work.

Workforce usually cost more when workers are underappreciated. According to 15five, Nicole Fink of Roberts Wesleyan University admits that underappreciated workers cost Americans hundreds of billions of dollars annually to run businesses. Fink noted unscheduled absenteeism as one of the major forms of the employees’ response to that effect. Sometimes, employers draw conclusions that they lack the number of employees required to build the deemed workforce, resulting in additional hiring. Offices may also choose to be dealing with employee absenteeism by hiring temporary workers to meet up with productivity. Workers underappreciated at work are more likely to push for salary reviews and additional bonuses to justify any little effort from them.

Underappreciated employees are bound not to find a path to success in their jobs, hence, quitting is always at the back of their minds as they struggle to continue with a job that always leaves them unhappy.

What does it take to appreciate workers?

Tools & Technology Diana Coker - January 20, 2021
A nicely put email shouldn’t be too much to work. Here we discuss how to write useful alternatives to the “please find attached” phras...

Career Advice You Need to Get Ahead

Tools & Technology Anna Verasai - January 19, 2021
As you develop your professional career, you will come into contact with itsy bitsy pieces of career advice. Good advice will motivate and i...

5 Essentials Resume Formatting Tips To Help You Get Hired

Interviews Anna Verasai - January 18, 2021
Explore our resume formatting tips for ideas and inspiration on how to make the perfect resume. ...

Q&A With Jane: My boss publicly criticized me in an email to our whole office

Q & A with Jane Jane Harper - January 17, 2021
The brutal and straightforward answers to HR-related queries and concerns. Hi Jane! I recently got a new job within the same organization. T...