Home > Trends > Workplace Culture > Will Artificial Intelligence have a Negative Impact on Jobs?

Will Artificial Intelligence have a Negative Impact on Jobs?

For the past few years, humans have been trying very hard to develop artificial intelligence in order to make their lives better. But with this significant development comes a major threat to the human workforce. It seems ironic as artificial intelligence has been awaited and now when it is developing, laymen are feeling threatened by it.

Earlier it was considered an assumption that the advancement of artificial intelligence will cut down the job opportunities for the people. But recent studies show that the assumption might actually come true. The researchers of Oxford University have estimated that around 47 percent of the jobs in the U.S. itself will become completely automated by the end of the coming two decades. This means that almost half of the educated workforce will be jobless.

How will artificial intelligence have an adverse impact on jobs

Artificial intelligence has the ability to rapidly replace jobs that require complex knowledge actions such as maintaining accounts or records. Once such software systems have artificial intelligence, companies will not need a human workforce to manage them. This will cause a major cut in the jobs as these actions are mandatory in all types of companies. Even in jobs such as teaching or related to the law industry, it will experience a great impact due to such advanced technology.

Economists are concerned about the middle-skill jobs which don’t require advanced expertise as such jobs are easily replaceable by artificial intelligence. On the other hand, high-end jobs require innovation and intensive thinking. Due to this, machines cannot take over the human mind in such positions. But normal methodical job roles will suffer a major drawback due to the development of this technology. 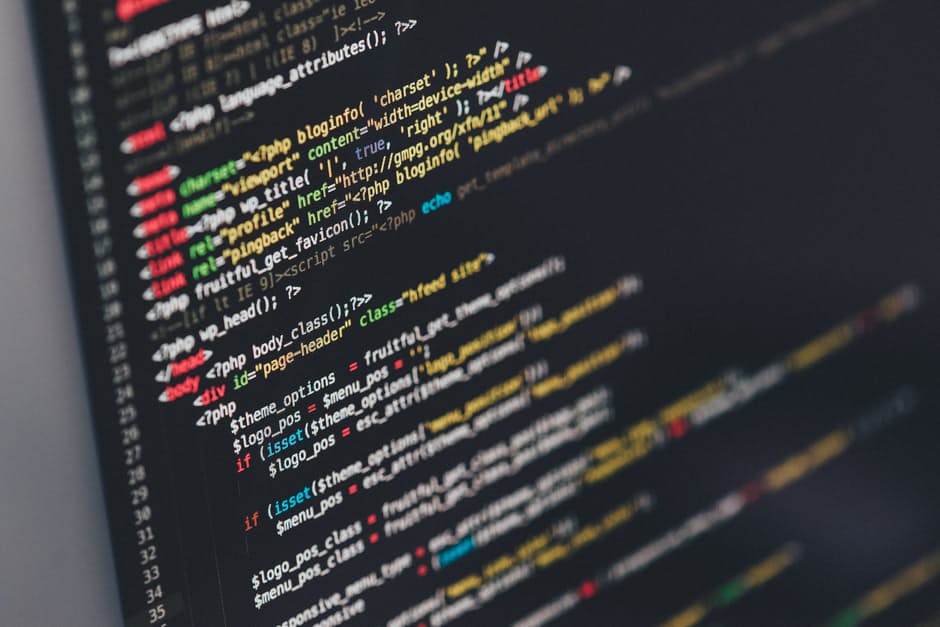 With the advent of artificial intelligence, it might have an adverse impact on jobs.

The fear of automation instilled in humans is justified as smart machines are used for tasks requiring cognitive ability, which is not necessarily an exclusive domain of human beings. This technology will force humans to think about the boundaries of capabilities between a mechanical workforce and a human workforce.

What are its benefits

Apart from its drawbacks, it will be unfair to miss out on artificial intelligence’s benefits for the human workforce. As it will annul the need to earn solely for economic survival, human beings will explore their creativity. The creativity can be in various fields like arts, literature, philosophy as well as science. With nothing to lose, the people will be more willing to take risks. This will promote extensive innovation and better ideas.

From the point of view of the work efficiency, the advent of artificial intelligence is extremely beneficial. This is in context to the common mistakes made by the human workforce. Artificial intelligence assures accurate results in a faster and cheaper manner. This is a brownie point for the companies. They don’t need to spend their finance on hiring people but will attain efficient results nevertheless. Another major point is that as machines will take up methodical tasks, human will progress by using their individualistic thinking.

Diana Coker
Diana Coker is a staff writer at The HR Digest, based in New York. She also reports for brands like Technowize. Diana covers HR news, corporate culture, employee benefits, compensation, and leadership. She loves writing HR success stories of individuals who inspire the world. She’s keen on political science and entertains her readers by covering usual workplace tactics.
« Glassdoor: The Best Companies to Work For In 2017
Secret Santa is coming with Gifts at the Office Christmas Party! »